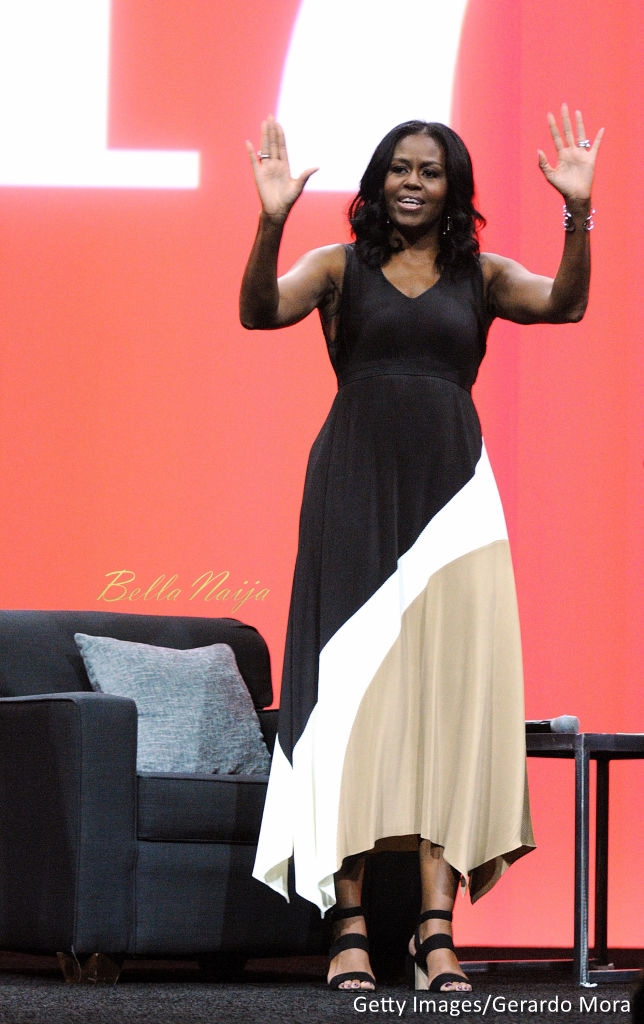 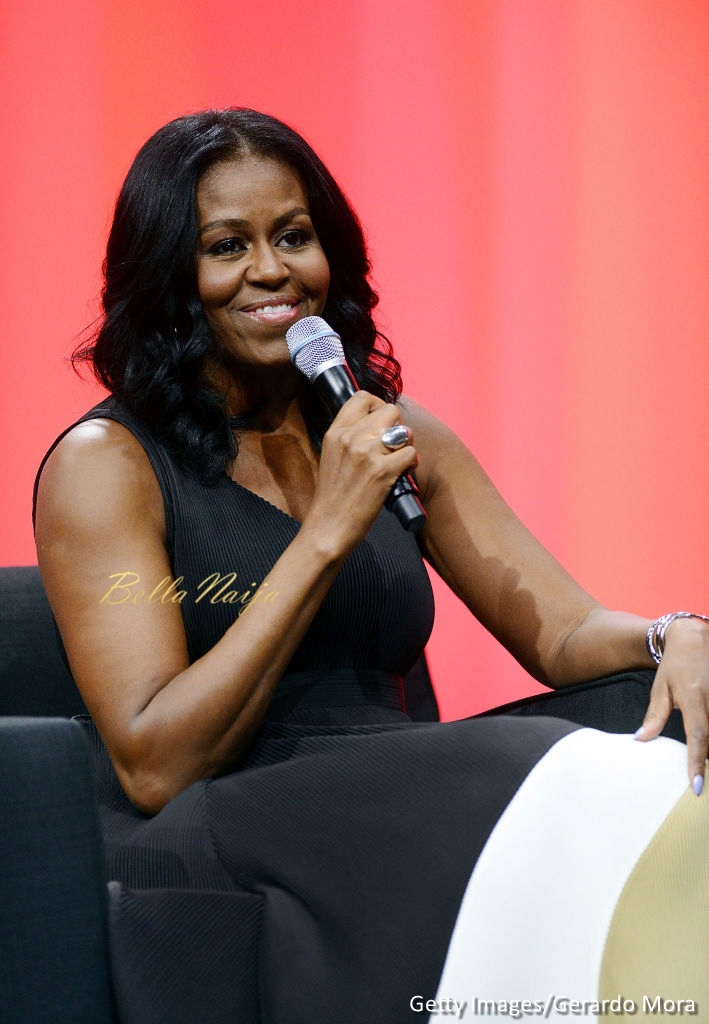 During the appearance, the 53-year-old former First Lady made it clear that she has no plans of running for office in the future.

According to her, “It’s all well and good until you start running, and then the knives come out. Politics is tough, and it’s hard for a family … I wouldn’t ask my children to do this again because, when you run for higher office, it’s not just you; it’s your whole family. Plus, there’s just so much more we can do outside of the office because we won’t have the burden of political baggage.”

During the conference, she also spoke about adjusting to life after the White House and discussed her goals for the future and causes she hopes to support. Michelle Obama also talked about the need to stop violence against women while also improving healthcare access. 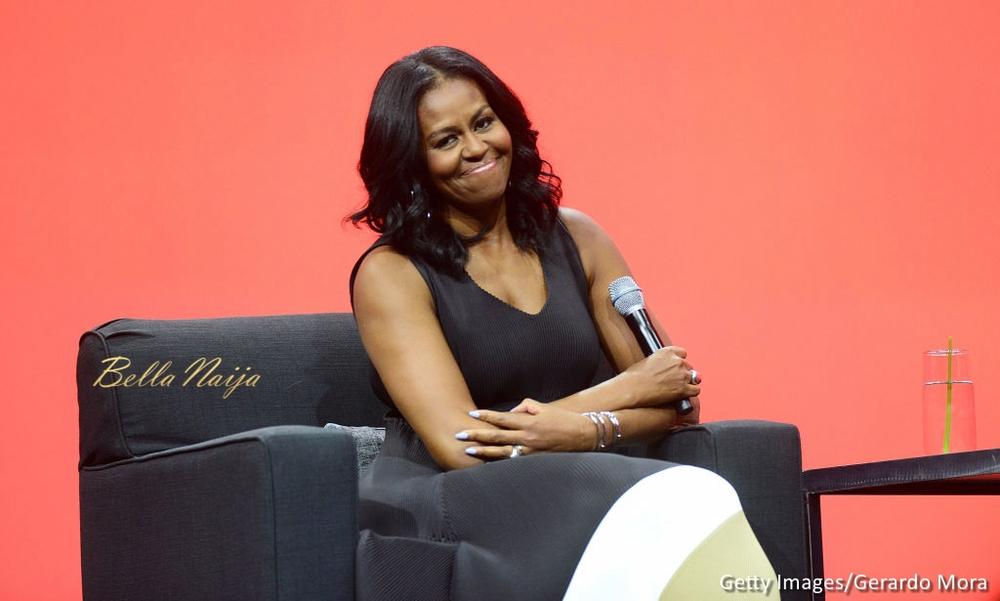