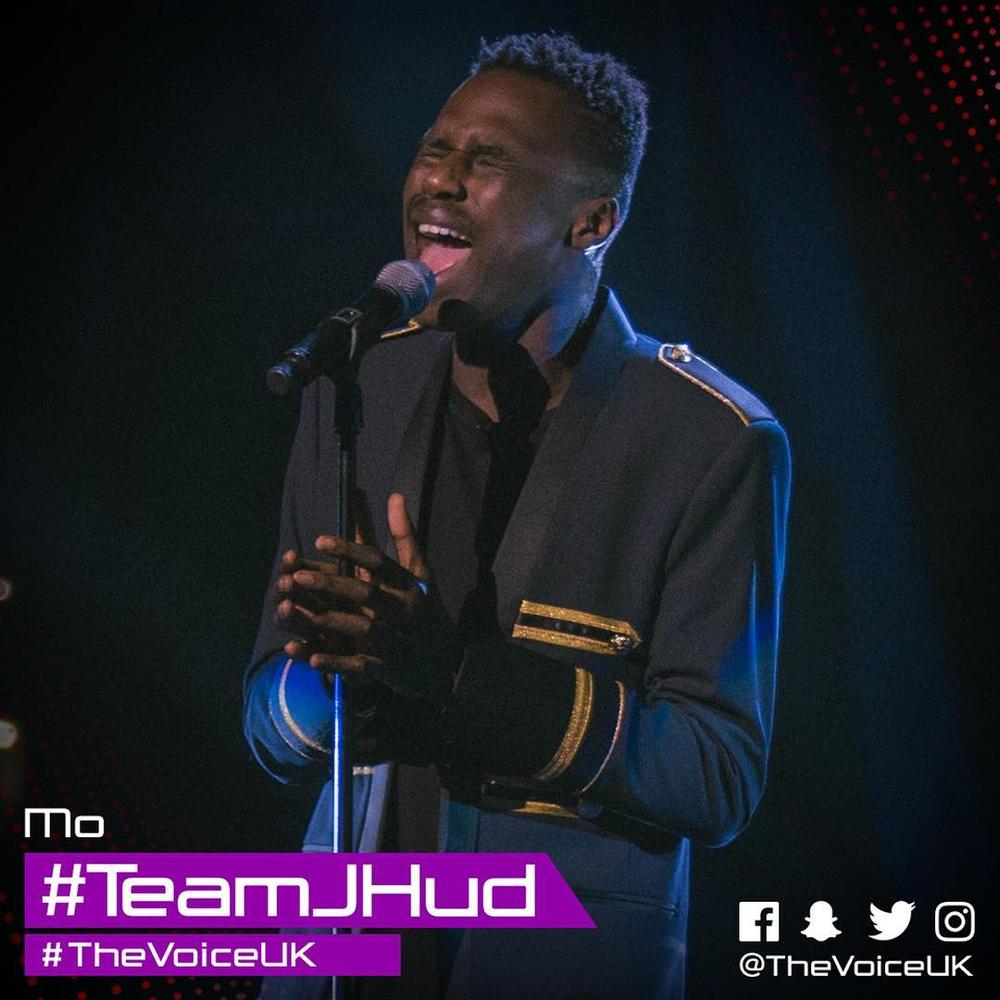 Nigerian- British Mo Adeniran yesterday emerged the winner of this year’s The Voice UK beating off competition from 3 others to claim the crown. The 21-year old was in disbelief as he was announced the winner and his coach, Jennifer Hudson rushed to the stage to congratulate him with hugs amidst tears. In a very emotion-laden speech, he said:

Thank you everyone at home, I just want to say thank you to Jennifer and all the coaches. An amazing thank you to the most phenomenal person I have ever met, thank you Jennifer,” Mo said after he was announced winner.

He was up against Into The Ark, a two-man group coached by Sir Tom Jones and Jamie Miller tutored by Jennifer Hudson as well. Jamie Miller came up the second runner-up while Into The Ark came up first runner up leaving Mo with the ultimate prize.

Mo has Nigerian parentage, however, he was brought up in the UK foster care system.

In an interview with the UK Daily Star, he revealed that he was adopted into a family at the age of three – only to be taken away again at the age of eight after it was discovered his adoptive mother was abusive.

“Social services stepped in. They saved me. It was a physical thing. She could be very hands on at times. Things happened that weren’t right.”

The Voice champ was then placed back into social services and his turbulent family life led him to go off the rails as a teen.

He has now turned his life around and is hoping to enjoy a successful music career.
Congratulations to him: 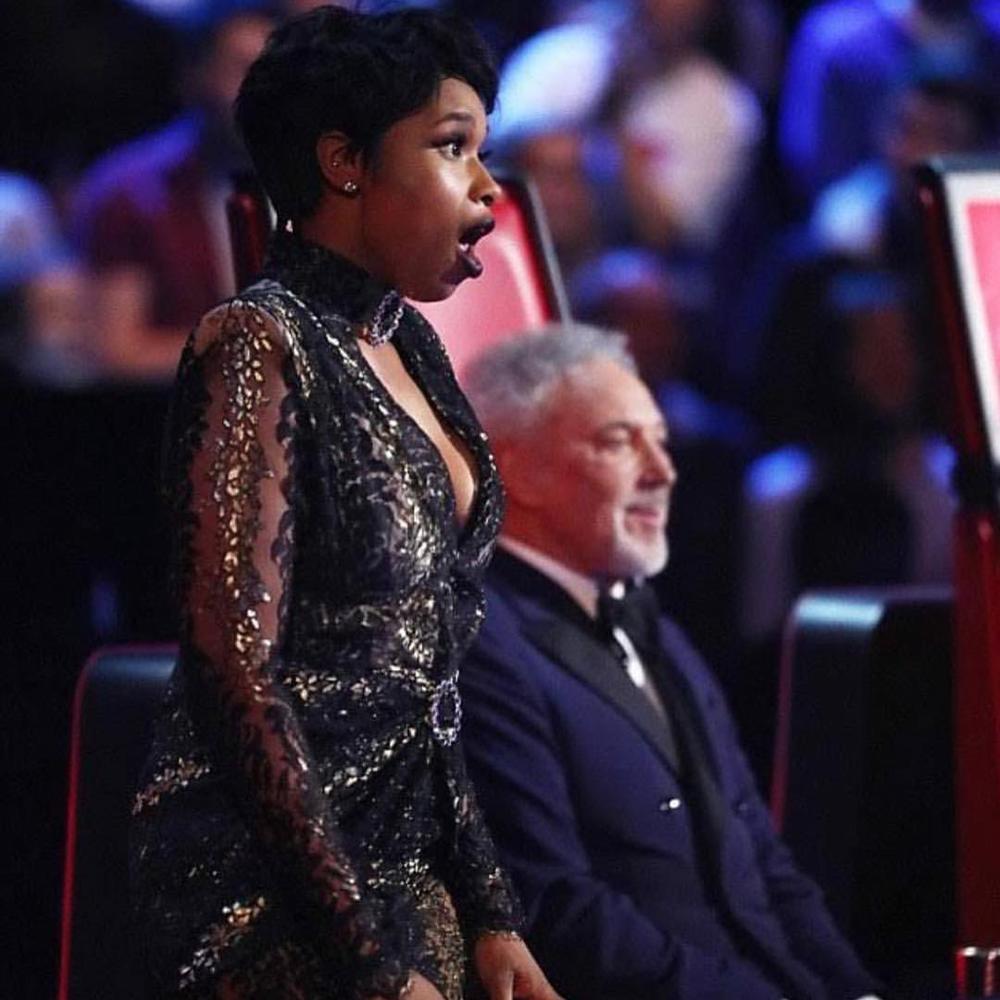 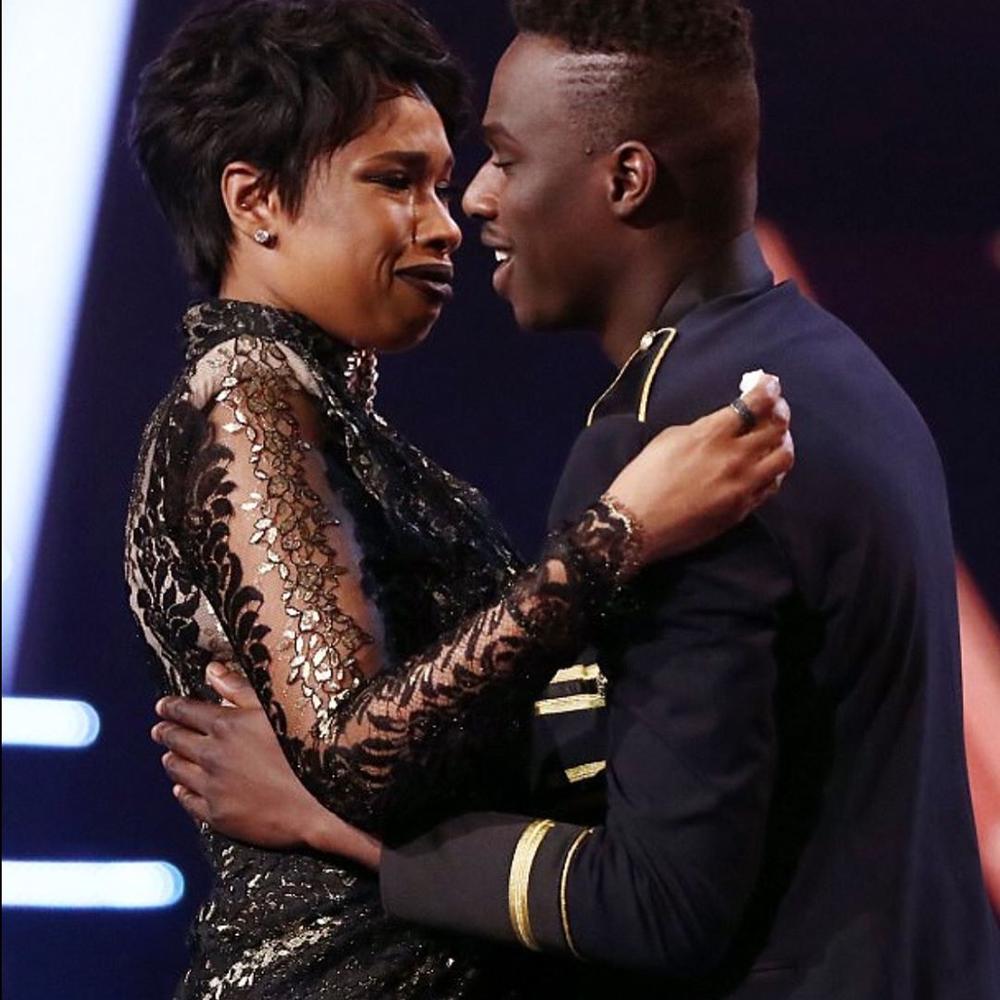 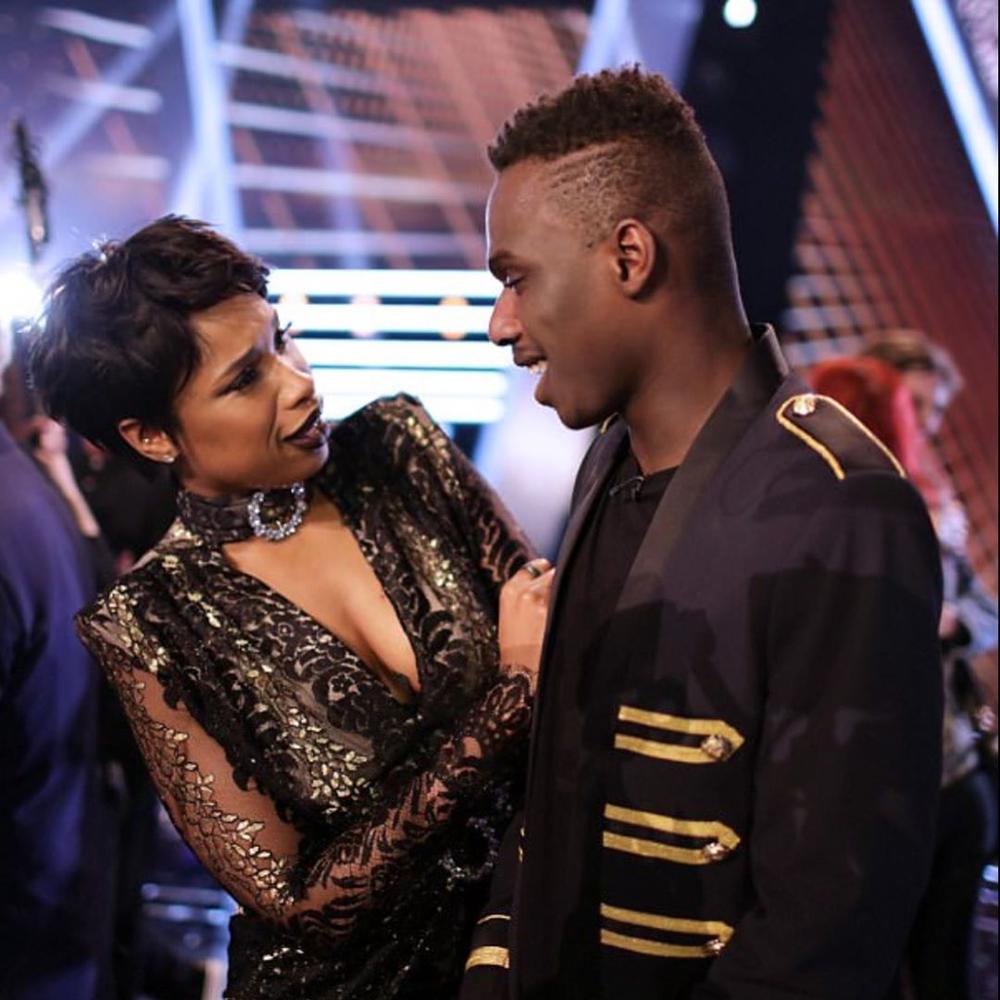 Chartered Accountant by Day, 9jafoodie Blogger every other time! Certified Nutritionist Ronke Edoho Set to hold her Masterclass at the GTBank Food and Drink Fair | April 30th & May 1st