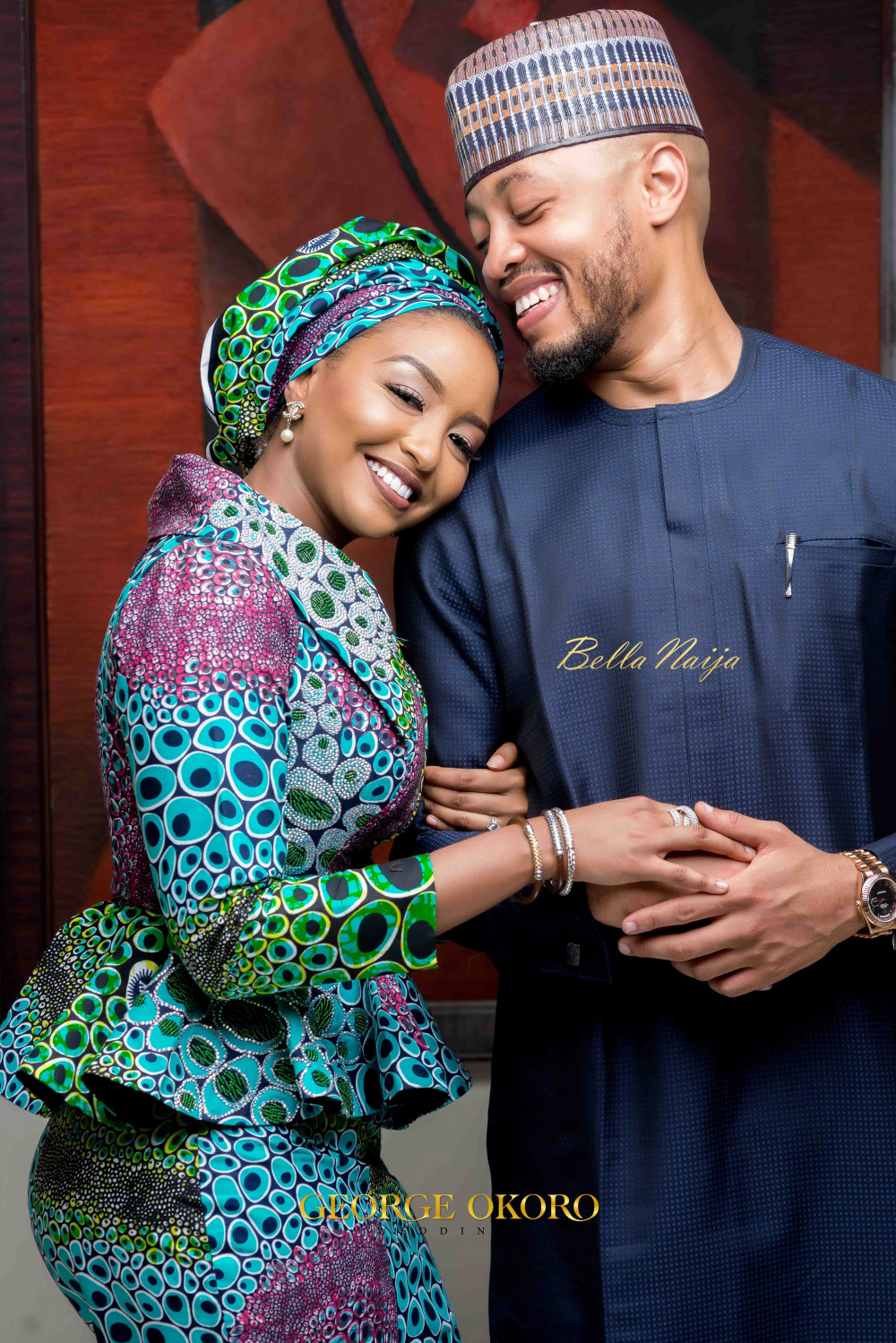 When it’s real, you would definitely know!

Rufai and Fatima caught the love bug and are now completely head over heels in love with each other.

Their pre-wedding photos are seemingly perfect; see how they look at each other as if every other person in the world has disappeared, leaving just the two of them in their adorable love bubble.

How We Met
The groom-to-be, Rufai tells

The first time we met was over a meal. She was having lunch with my cousin and I came over to meet up with them. 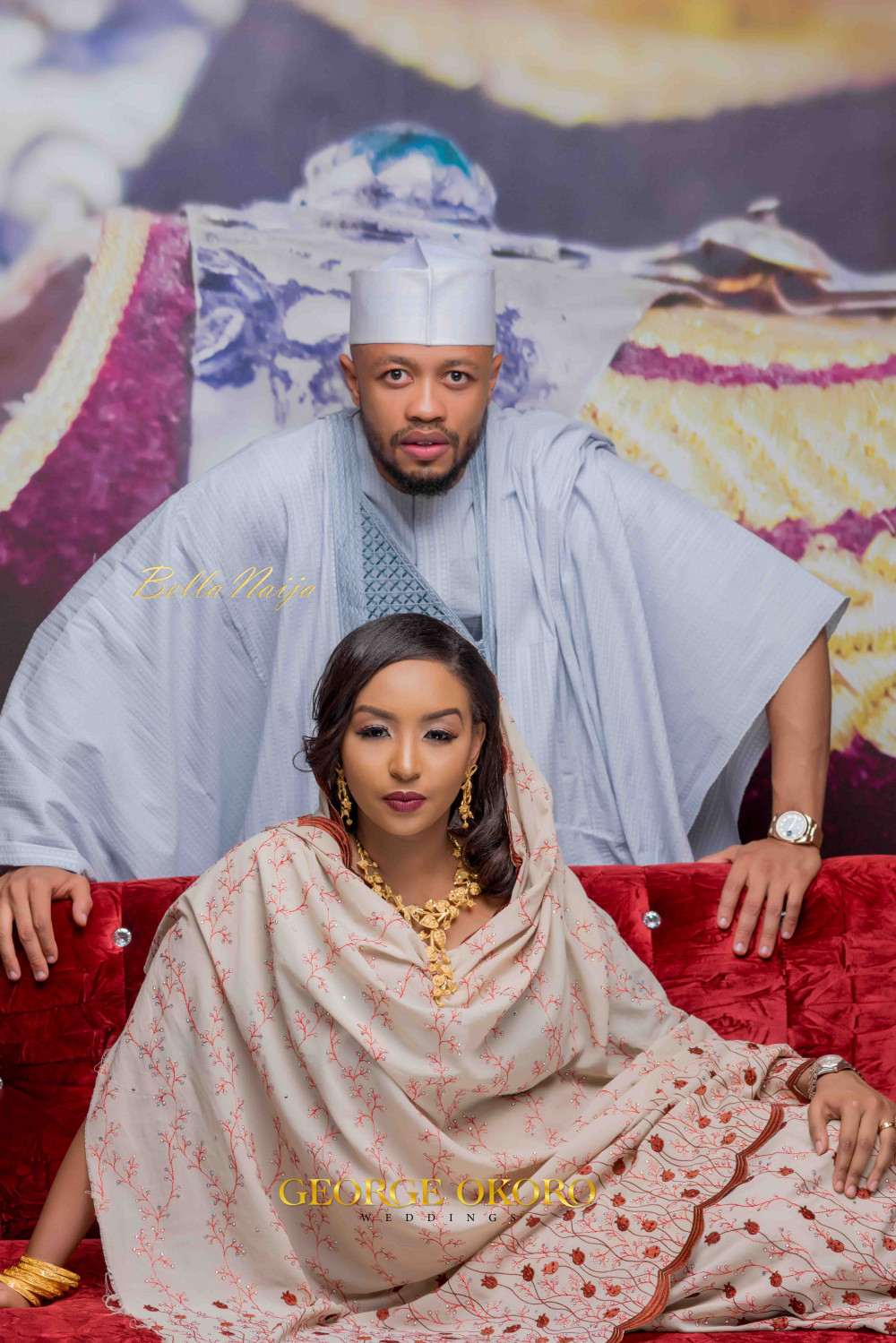 Honestly, at first, I thought she was a snub because she barely acknowledged me when I tried to introduce myself and say “Hi” to her. 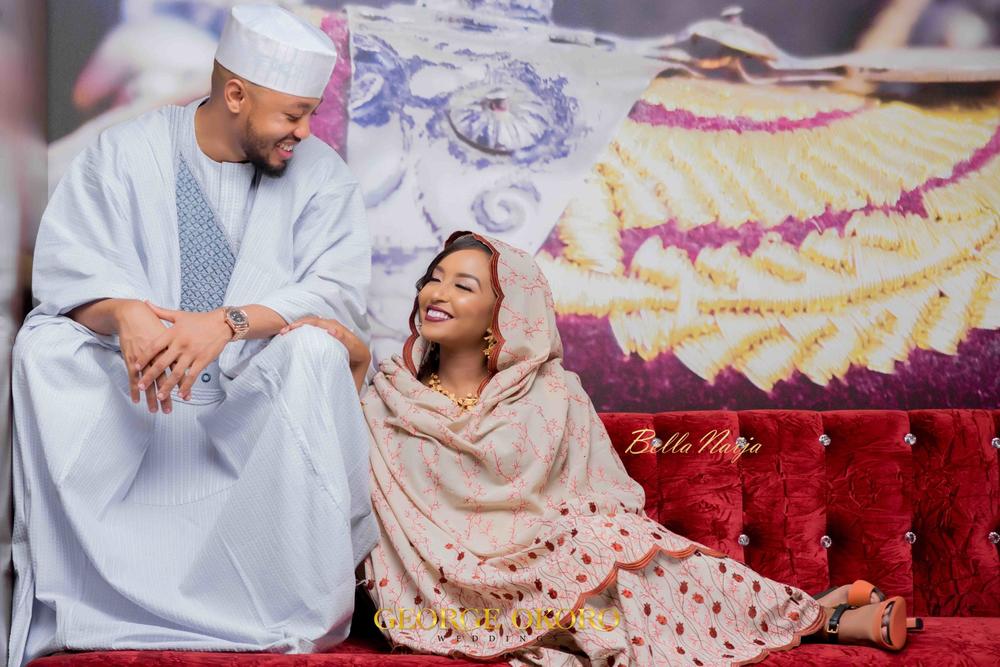 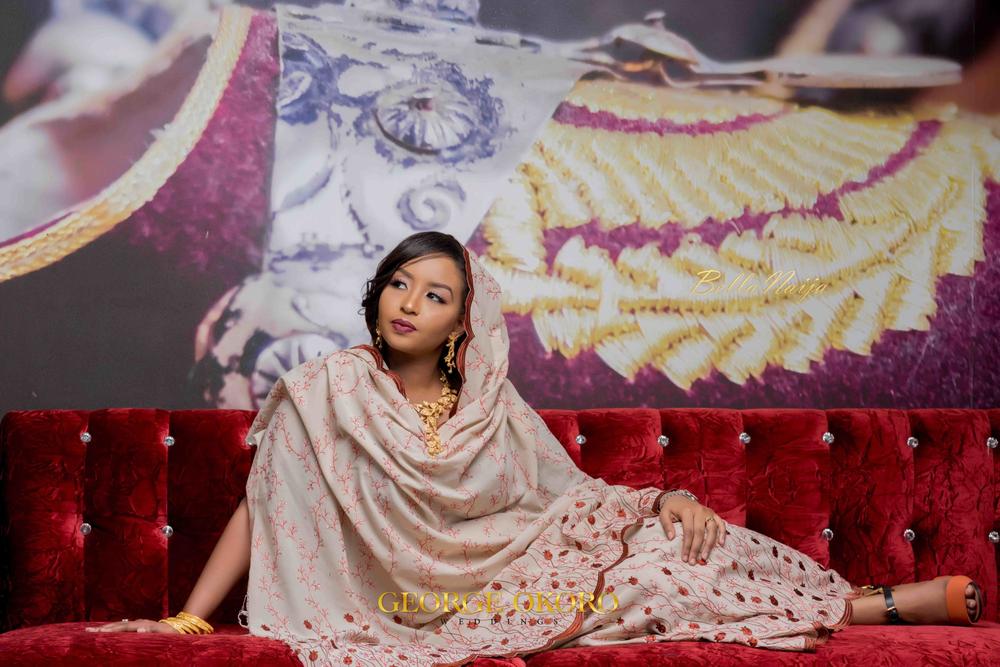 But apparently, I am glad to say that was wrong. 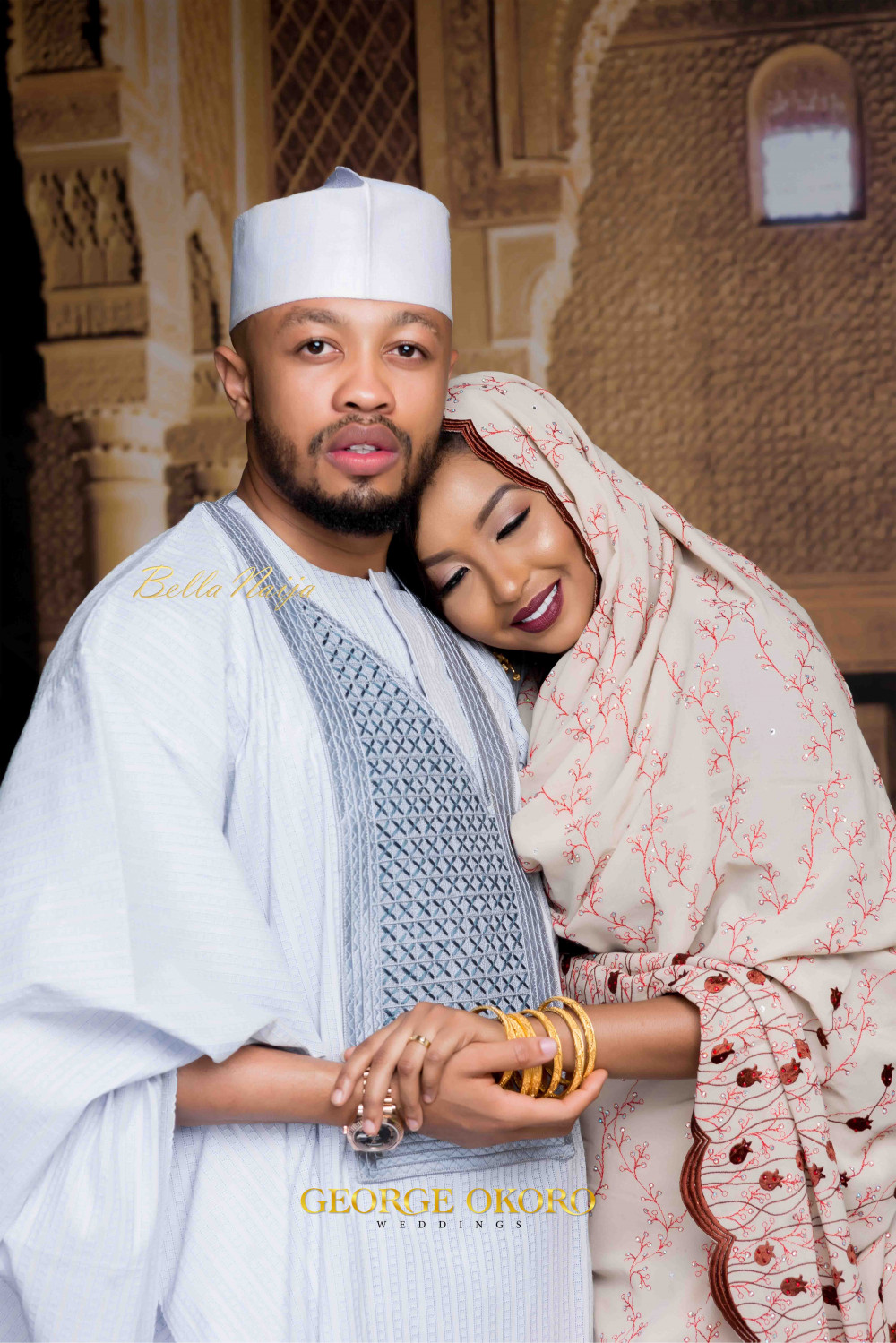 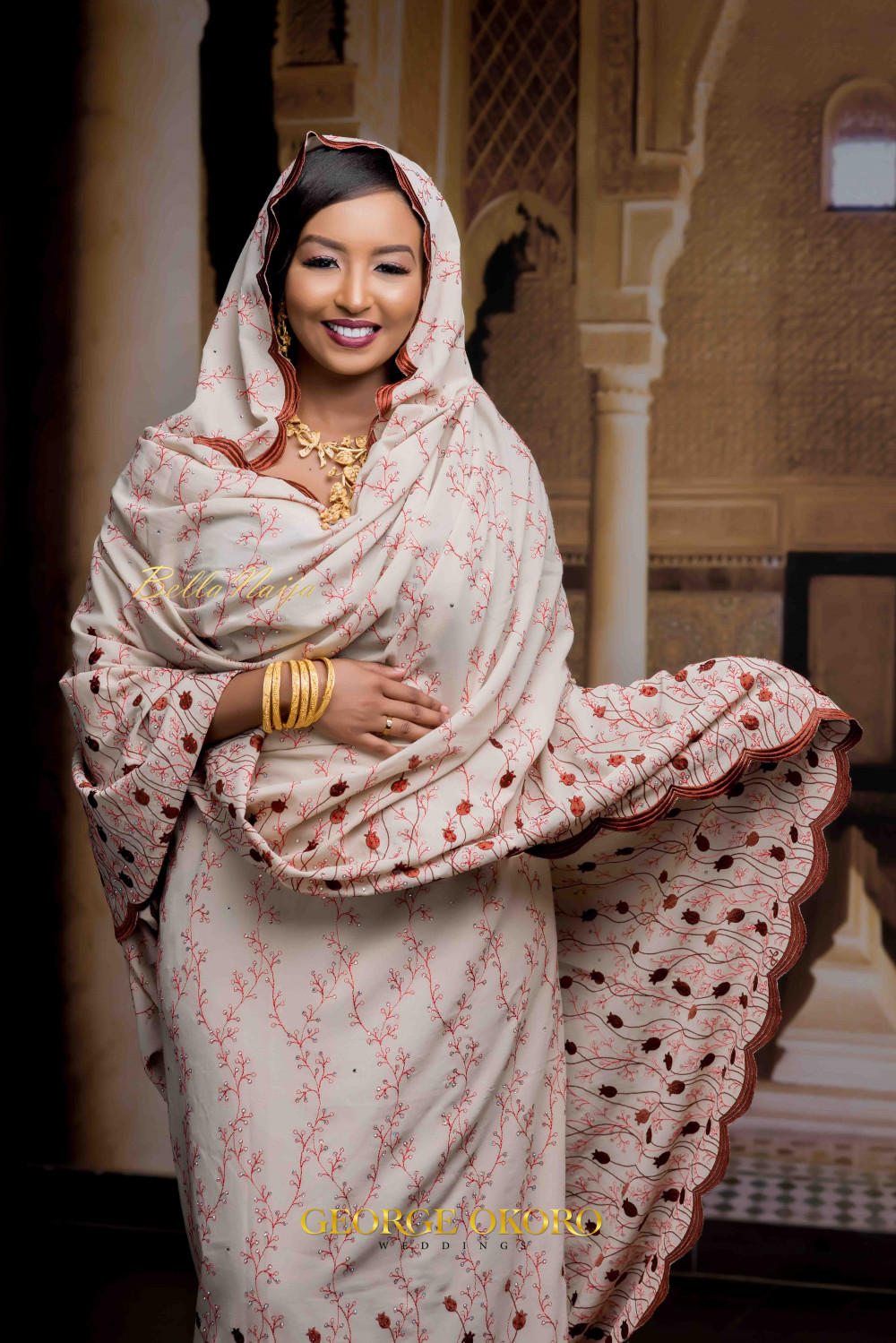 Our love story is pretty unusual and unique. We had known each other for a while and also have a lot of friends in common. And in all that time, we were merely acquaintances.

But everything changed early last year. 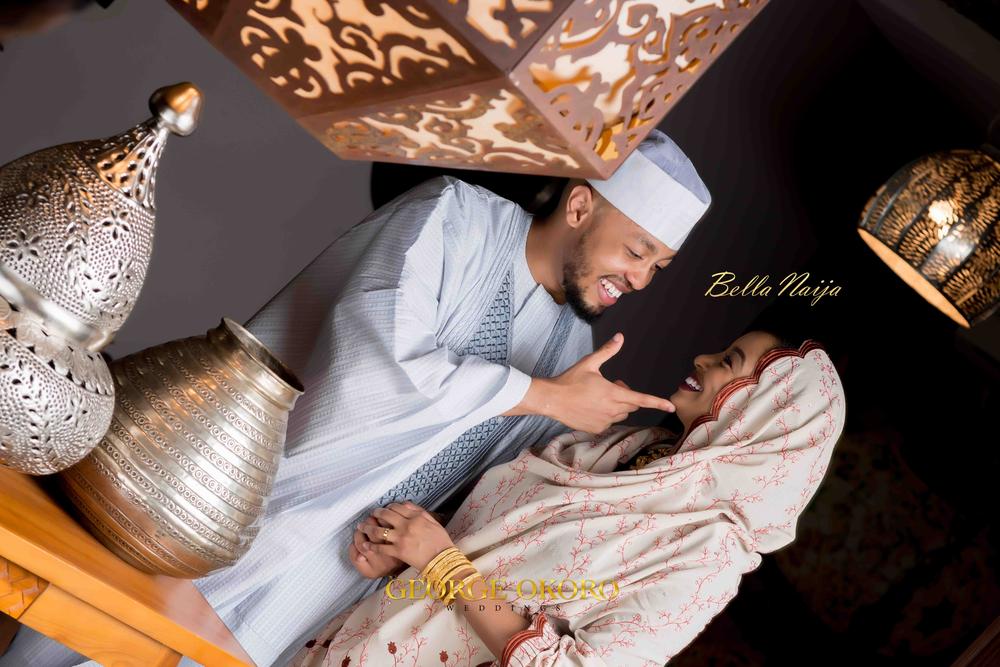 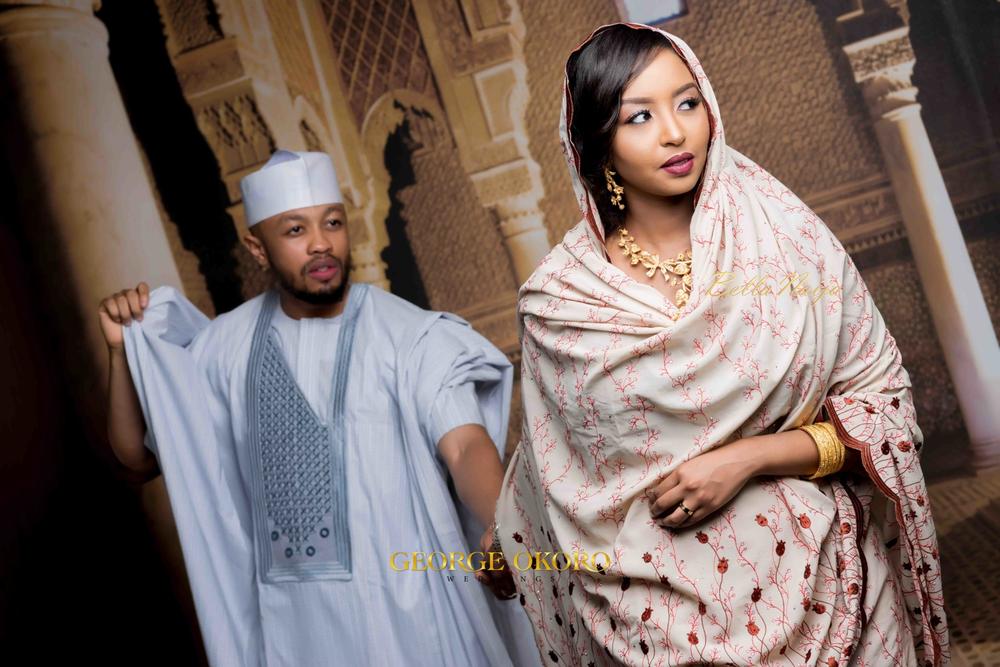 I had always admired her so when the opportunity to “go for it” presented itself I was beyond ready to do the most (which I did lol) to make it happen. 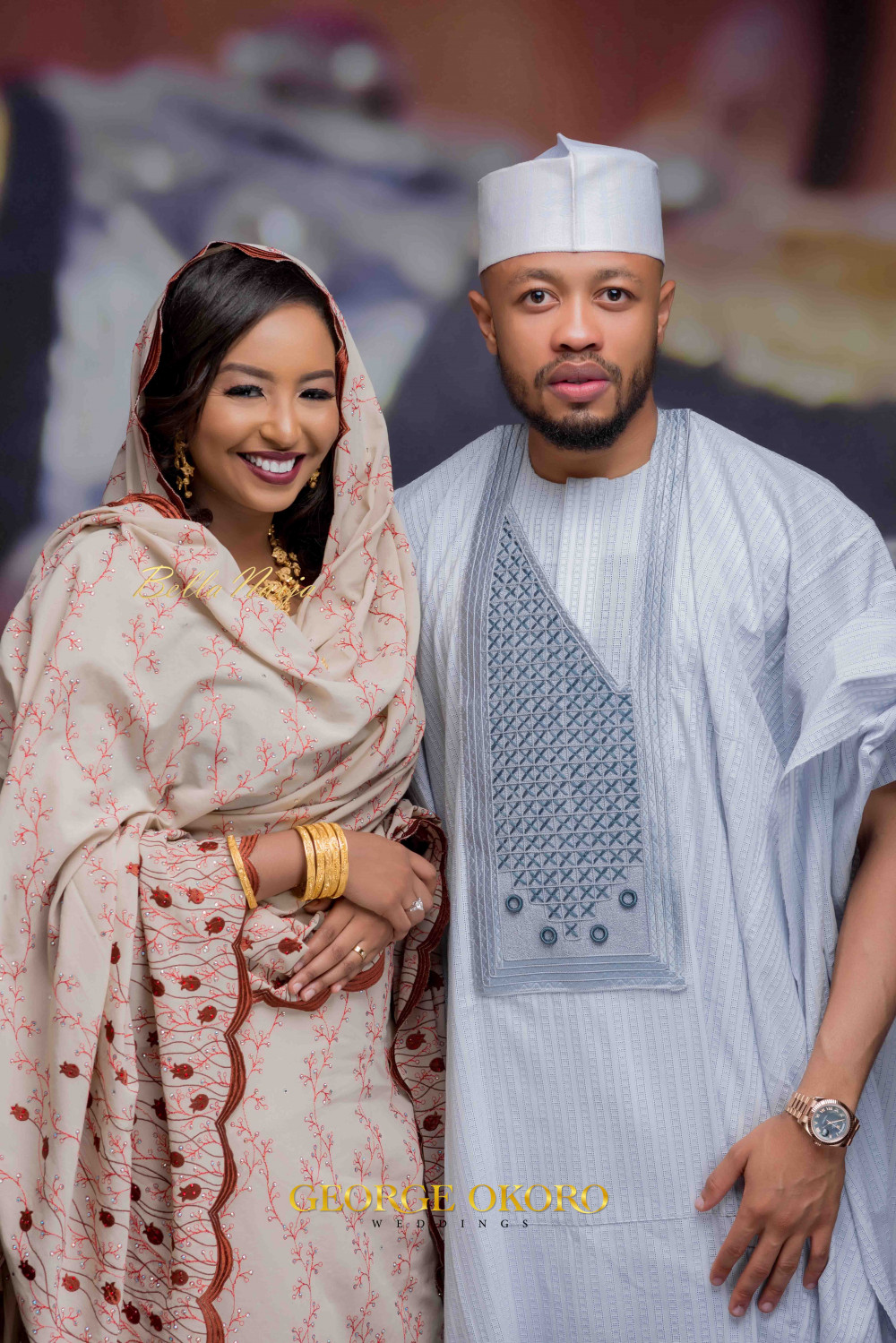 The Proposal
from the groom-to-be,

My proposal was very well calculated and planned out. 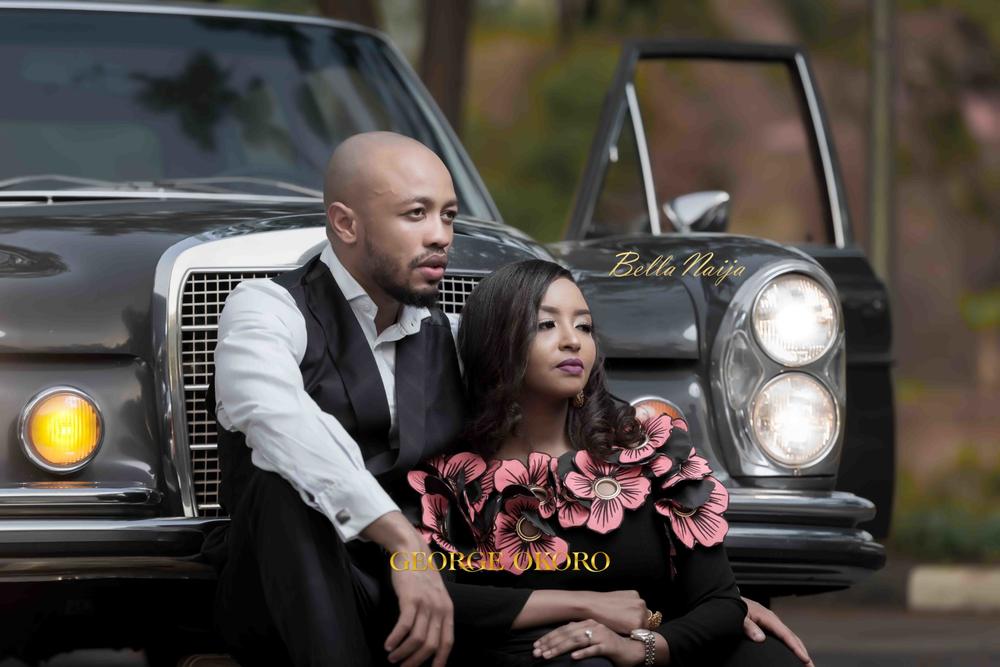 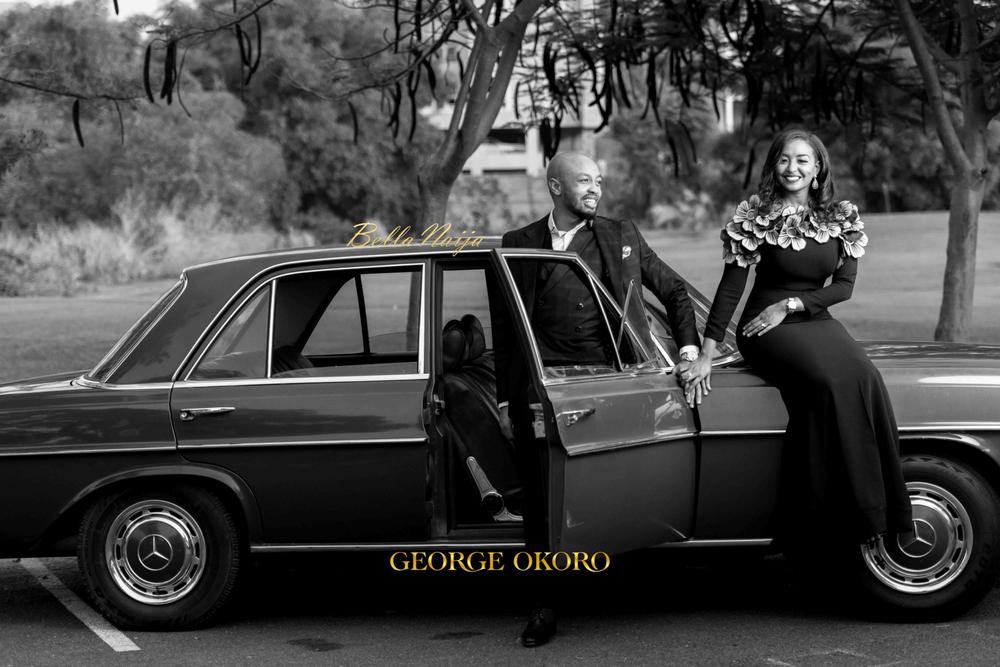 Knowing that Fatima is quite shy and private, I had her friend set up a girl’s dinner date with her and while they were out, I showed up and did the needful. 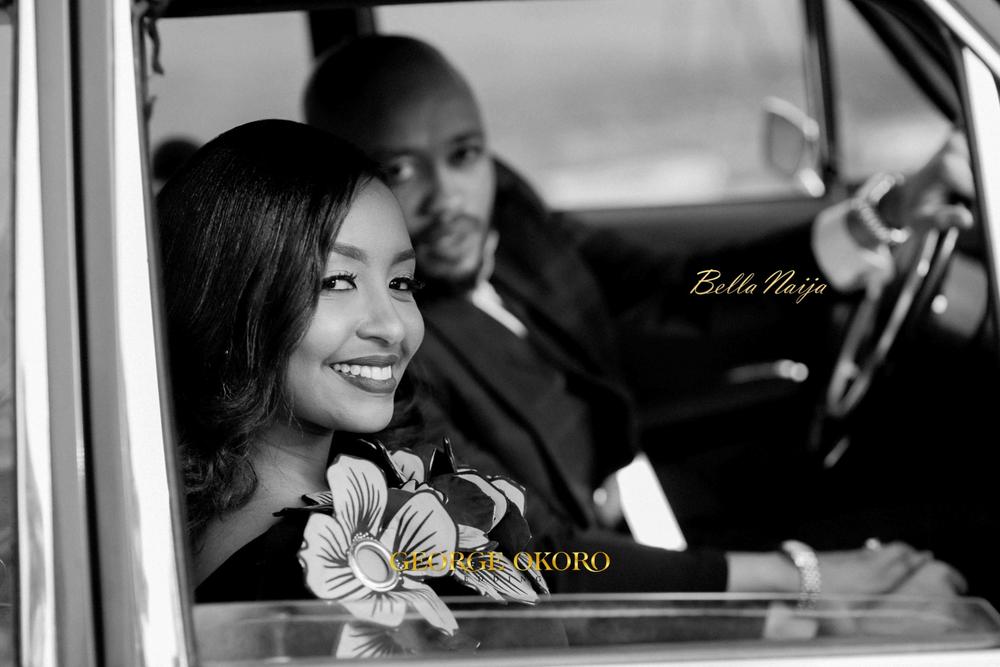 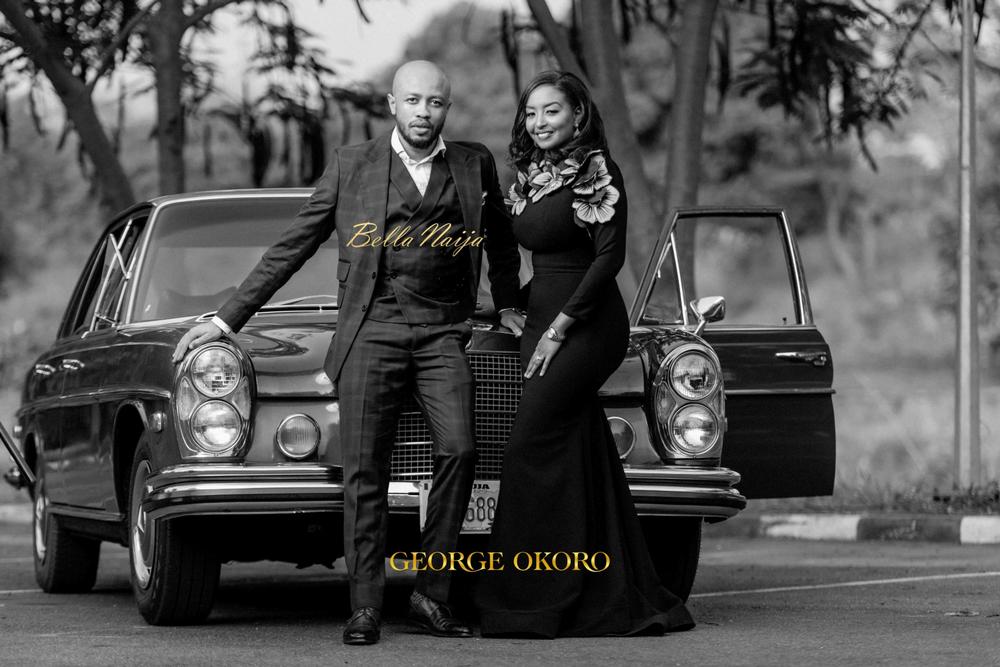 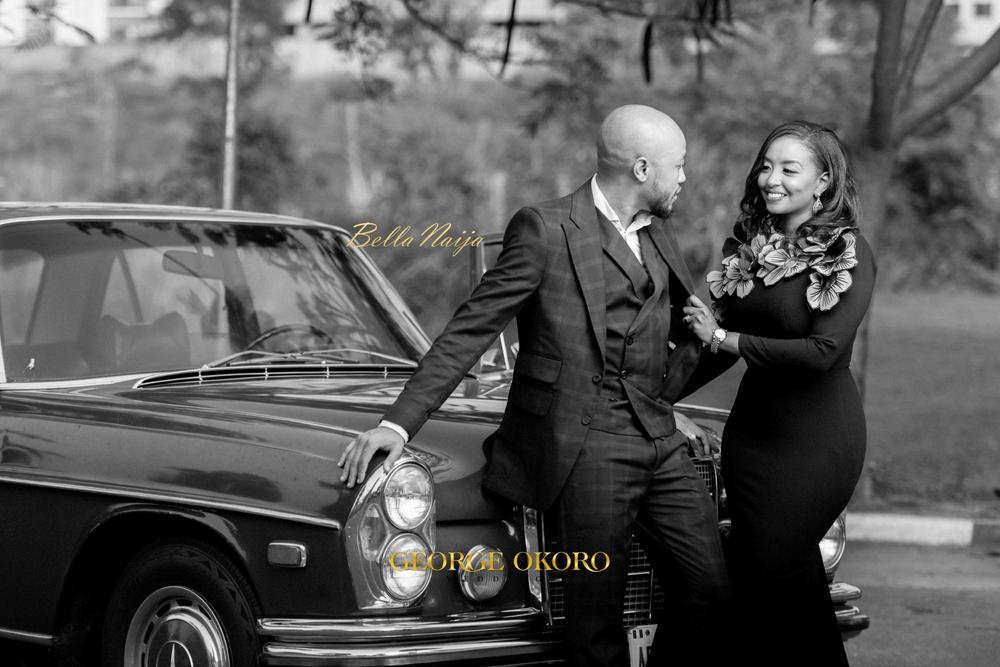 And now, we are so glad and ready to spend the rest of our lives together! 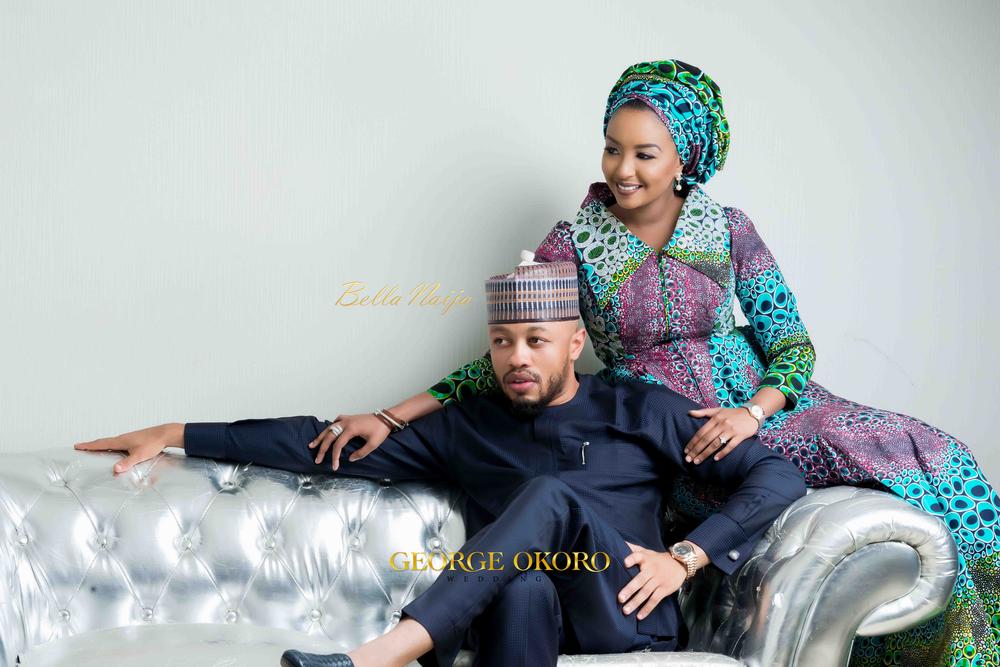 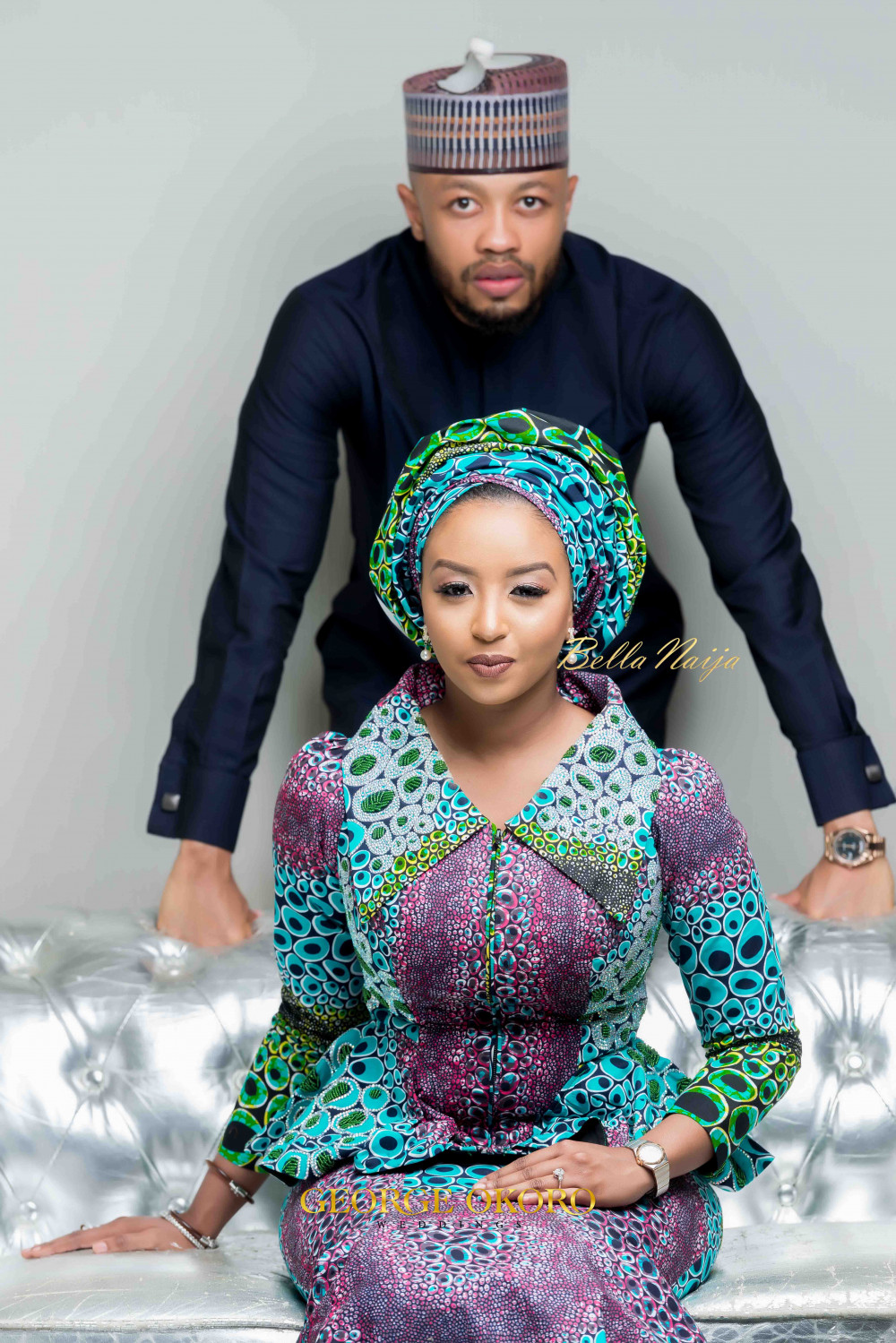 Couples that Slay! See Naeto C and Nicole Chikwe on Wedding Party Duties over the Weekend