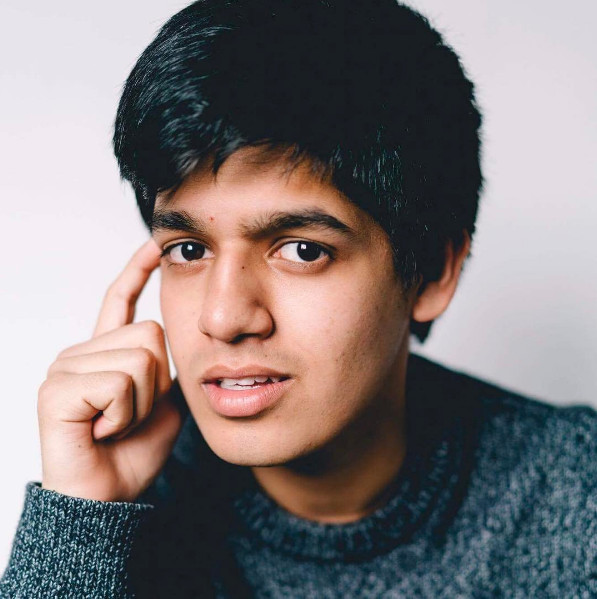 A Bangladeshi-American teenage activist Ziad Ahmed, 18 who wrote #BlackLivesMatter in his application has been accepted into Stanford University.

A question in the application form read: “What matters to you, and why?”. Ziad went on to write #BlackLivesMatter 100 times in the space provided.

“I was actually stunned when I opened the update and saw that I was admitted. “I didn’t think I would get admitted to Stanford at all, but it’s quite refreshing to see that they view my unapologetic activism as an asset rather than a liability,”  Ahmed said in an email to MIC.

“My unapologetic progressivism is a central part of my identity, and I wanted that to be represented adequately in my application. To me, to be Muslim is to be a BLM ally, and I honestly can’t imagine it being any other way for me. Furthermore, it’s critical to realize that one-fourth to one-third of the Muslim community in America are black … and to separate justice for Muslims from justices for the black community is to erase the realities of the plurality of our community,” Ahmed added.

The acceptance letter from Stanford read: “Everyone who received your application was inspired by your passion, determination, accomplishments, and heart. You are, quite simply, a fantastic match with Stanford. You will bring something original and extraordinary to our campus – a place where you can learn, grow, and thrive.”

Ziad also sent a follow up tweet to clarify that his acceptance was not based on that question alone and understandably so as the kid boasts of an impressive resume.

Ziad is the founder of Redefy, a social justice organisation for teenagers.

In 2015, he gave a TEDx Talk about youth activism. He recently spoke on “Let’s Ask Some Hard Questions” at TEDxAAS event. He had also worked for the presidential campaigns of Hillary Clinton and Martin O’Malley, and was  the White House Iftar dinner, a religious observance of Ramadan.

Apart from Stanford, Ziad has also been accepted to two Ivy league schools Yale and Princeton.