The movie centres on the life of Akin (Frank Donga), who despite his mother’s warnings, decides to relocate to Lagos where his only contact Emeks (a former schoolmate) has promised him enormous opportunities through which he can have a better source of livelihood.

His first-day experience in Lagos takes him on a journey – unprecedented, but a vital eye opener – the type that makes him re-evaluate the choice he just made.

Mentally is a comedy/drama/adventure film with a bit of satire in the mix, written, produced and directed by James Abinibi with Cinematographic assistance from Akin Alabi.

See the official poster and B.T.S photos below. 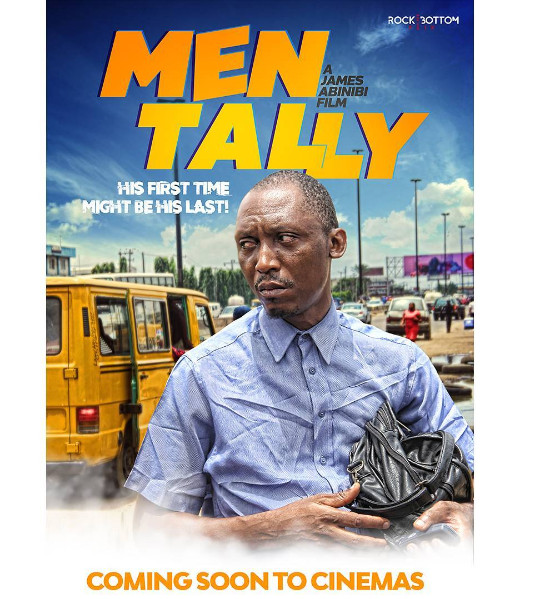 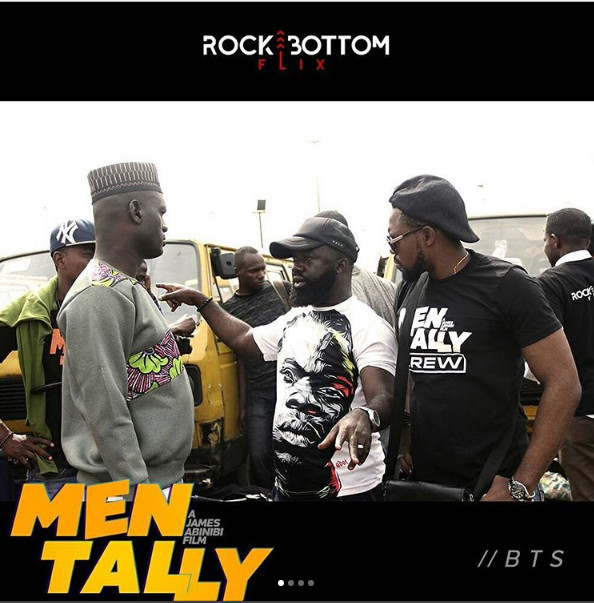 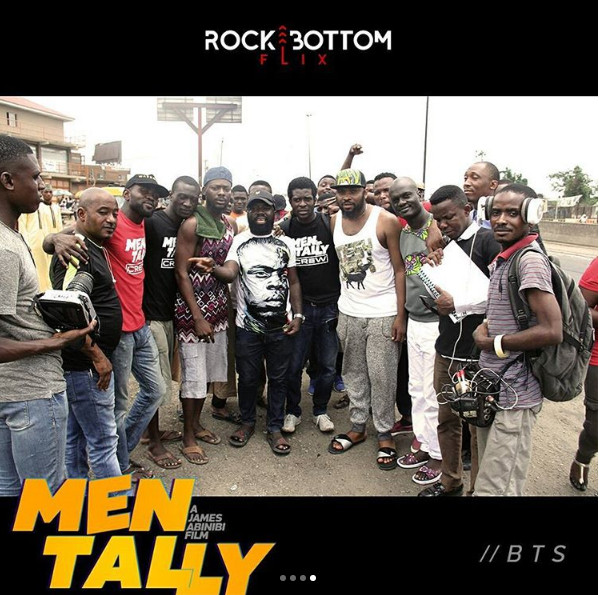 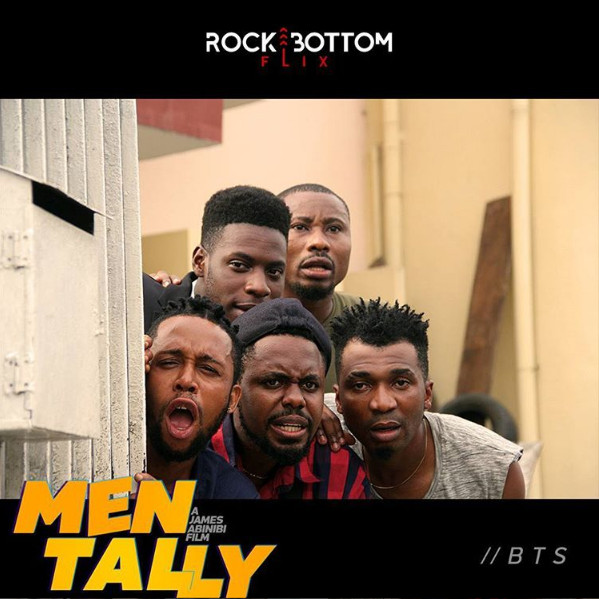 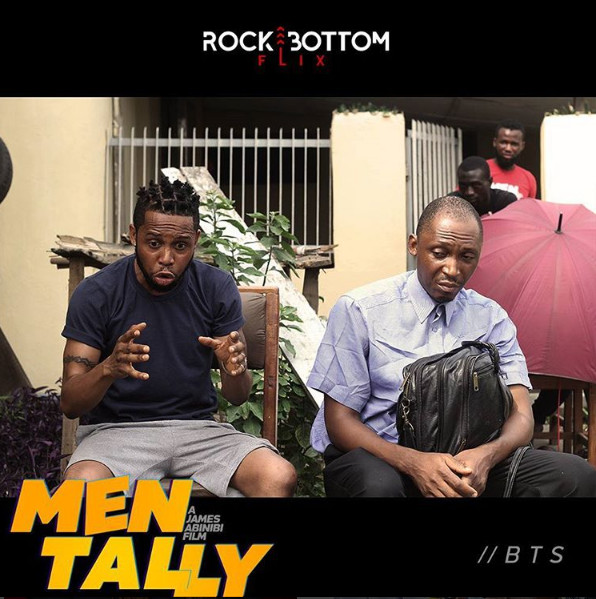