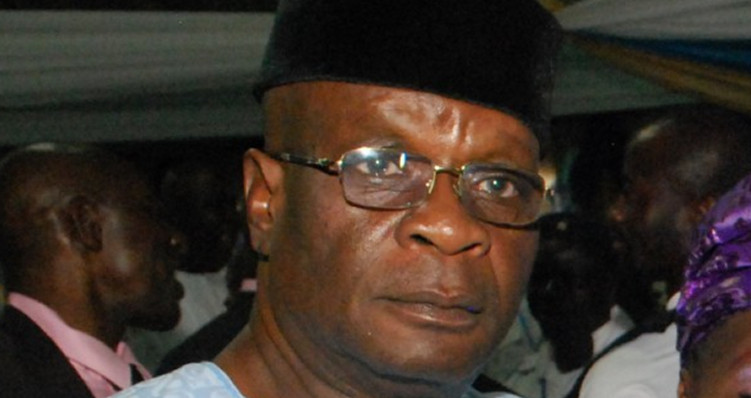 It said that his death, which took place in the early hours of Saturday, was confirmed by his personal assistant, who was with him. Bakare has been sick for over a year and reports say, aside suffering low blood flow into the heart, there were also indications of a lung-related disease.

The death was also confirmed by actor Saidi Balogun.

“Yes, it is true Olumide Bakare is dead. He died on his way to his hospital. When I called his number, his personal assistant picked his phone and told me he was dead. That’s how much I can say for now,” Balogun told Tribune on the telephone.