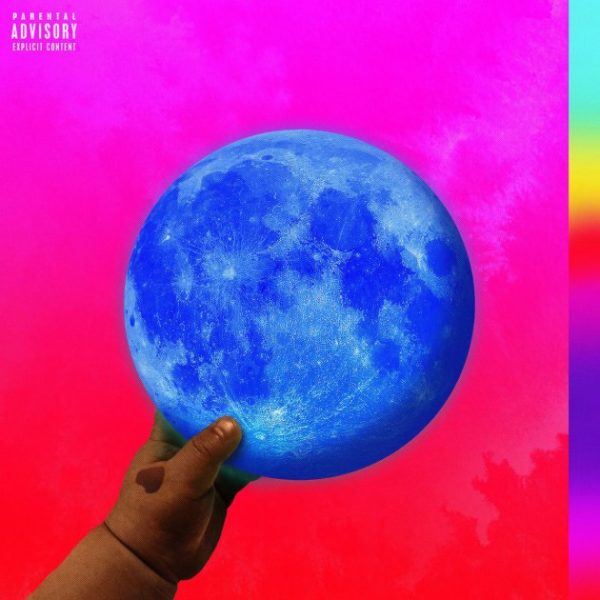 One song that isn’t on the album is “Shine Season.” It’s not clear why Folarin left the track off his new LP, but it does include references to Tomi Lahren.