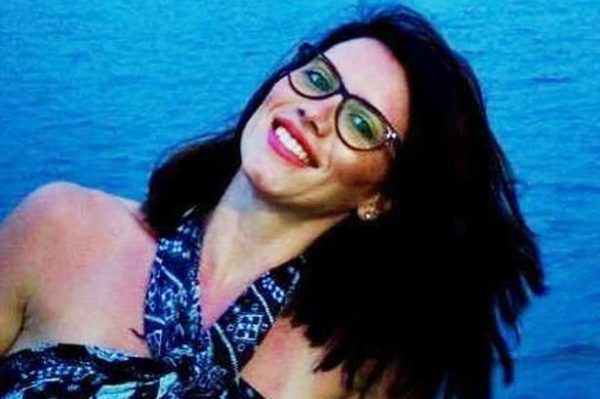 One of the victims of last month’s attack on British Houses of Parliament has died in hospital, making her the fifth fatality in the attack, the Metropolitan Police said on Friday.

After being hit by a truck crossing Westminster Bridge toward parliament, she fell into the River Thames and was later rescued from the water.

Cristea, 31, who was on holiday with boyfriend Andrei Burnaz, had been in hospital since the attack and Burnaz had planned to propose during the day out before the tragic incident.

Khalid Masood drove at high speed across the bridge and then stabbed a police officer Keith Palmer at the parliament estate.

He was then shot and killed by armed police.

The other people killed on the bridge were Aysha Frade, 44, who worked at a London sixth-form college, U.S. tourist Kurt Cochran, 54, from Utah, and retired window cleaner Leslie Rhodes, 75, from south London.

In a statement, the Metropolitan Police said Cristea had been receiving medical treatment in hospital following the attack, but life support was withdrawn on Thursday.