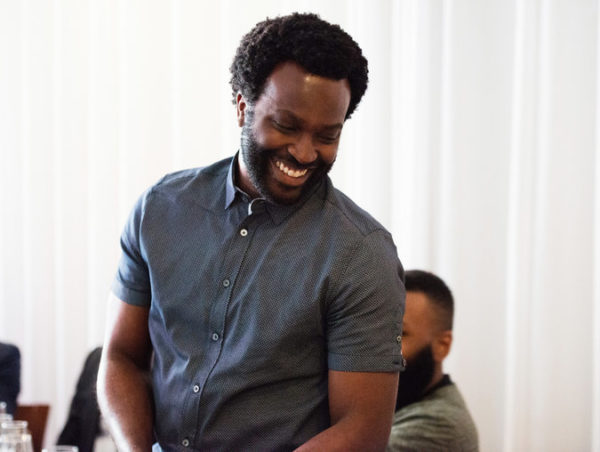 New York City based Nigerian-American Filmmaker, Faraday Okoro has won a grant of $1million from AT&T at the 2017 Tribeca Film Festival in New York for his proposed movie, “Nigerian Prince“. The movie which centers around Nigerian scammers was written and directed by Faraday Okoro and produced by another Nigerian, Biyi Bandele and Oscar Hernandez-Topete. The movie was announced the winner after a hard-fought pitching session tagged “AT&T Presents: Untold Stories” which involved four other very talented filmmakers. The session was the first edition of the AT&T and Tribeca new film initiative. 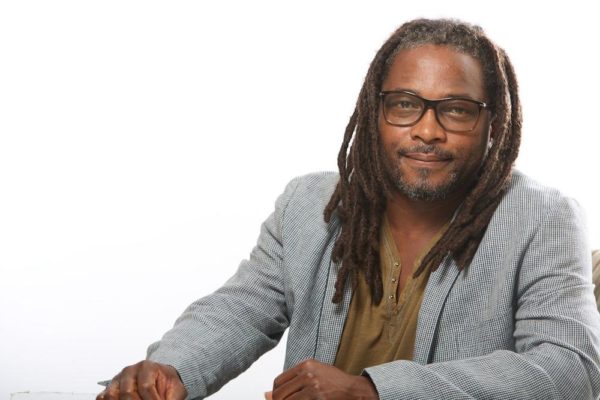 AT&T will provide funding of up to $1 million for Faraday Okoro and Biyi Bandele to create his film, and Tribeca will provide mentorship from seasoned industry professionals. In addition, AT&T plans to distribute the winning film across several of its video platforms, including DIRECTV NOW, AT&T’s streaming over-the-top service. Apart from the funding, the movie is also guaranteed a slot at the 2018 Tribeca Film Festival.