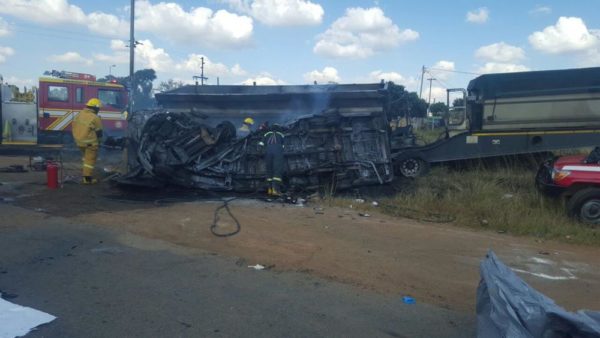 Eighteen school pupils and 2 adults were killed in a minibus accident in South Africa on Friday, the Education Department of Gauteng province said on Twitter.

“It is with great sadness to inform that a minibus transporting learners was involved in a horrific accident,” one of the tweets said.

“We are deeply saddened & shocked at passing away of 18 learners in horrific crash. The crash also claimed the lives of 2 adults, including the driver.

Our learners,with a promising future, who’s lives were tragically cut short,were traveling home from Mahlenga High. It is believed the driver of minibus underestimated the speed of the truck & collided with him whilst turning

Emergency Services managed to rescue 7 learners shortly before the taxi burst into flames. The department will provide counseling to learners at the affected schools and their families.

We’re continuously receiving messages of condolences &will b conveyed to all families. May their souls Rest in Peace,” the Education Department said. 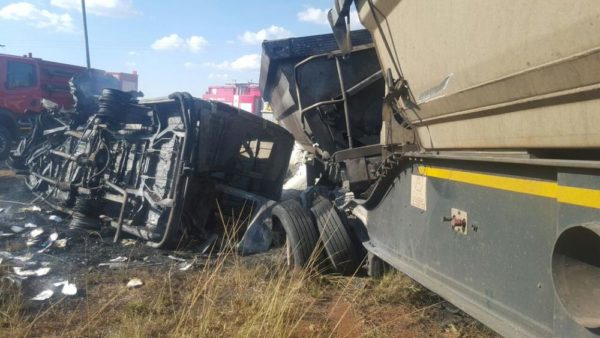