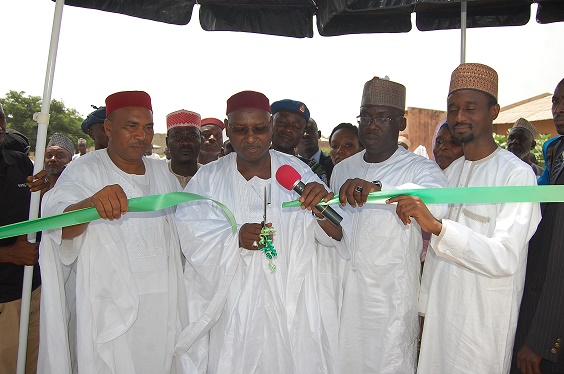 As a brand that cares for its customers and communities, Etisalat Nigeria is investing in Nigeria’s Education in an effort aimed at ensuring the development of the sector while also contributing to the Sustainable Development Goals (SDG).

This has led Etisalat to bring some schools across key communities in Nigeria under its Adopt-A-School initiative.

The Adopt-A-School initiative involves empowering, renovation and remodelling of the school buildings, whilst equipping the schools by donating Information and Communication Technology (ICT) facilities, laboratory equipment, textbooks and back-to-school kits amongst other support.

Etisalat’s goal is to help Nigeria meet the objective of the Sustainable Development Goal 4 which is seen with its significant interventions in the following schools:

Girls’ Government College, Dala, Kano: This was one of the first to be adopted as several facilities were refurbished including the ICT Centre with 30 desktop computers. The library was also fitted with furniture and necessary study materials. Kwankwaso hostel block was renovated while a modern science laboratory, solar-powered potable water facility and seven classrooms with chairs and tables were also provided.

Edward Blyden Memorial Primary School, Lagos: The school compound was floored, school toilets were revamped, repairs of leaking roofs in some classrooms as well as the provision of library shelves and textbooks.

Akande Dahunsi Memorial Junior and Senior High Schools, Lagos had its biology, chemistry and physics laboratories equipped in addition to the donation of a projector, laptops, a router, and free internet access.

In Benue State, Etisalat partnered with Mercy Azozo Foundation on its Knowledge on Wheels project, aimed at providing schools in rural communities with needed resources. Through this partnership, Etisalat invested in Igwe-Uwokwu school, Oju Local Government Area, Benue, where it provided pupils and teachers with learning and teaching aids. 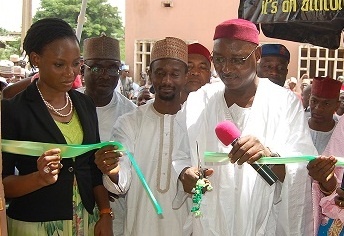 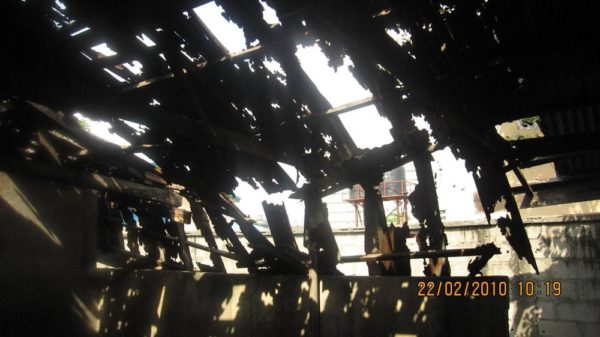 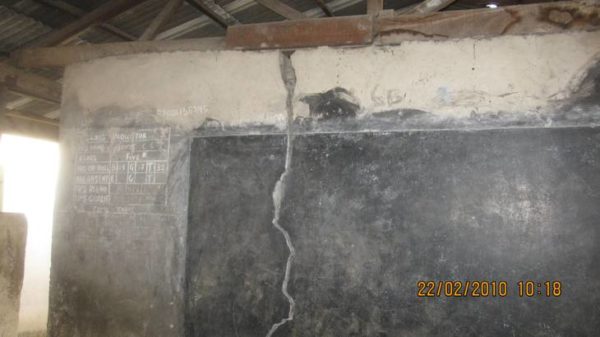 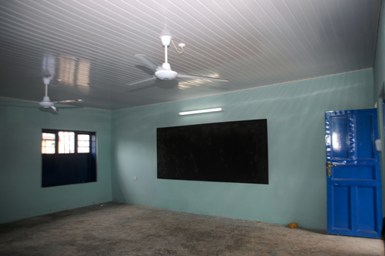 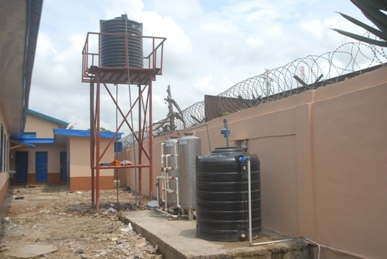 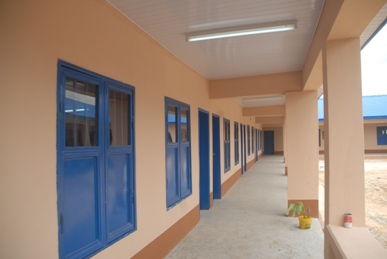 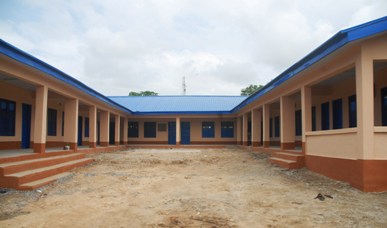 Related Topics:Adopt-A-SchoolEtisalat Nigeria
Up Next