Amber Rose's House reportedly burgled while she was Asleep 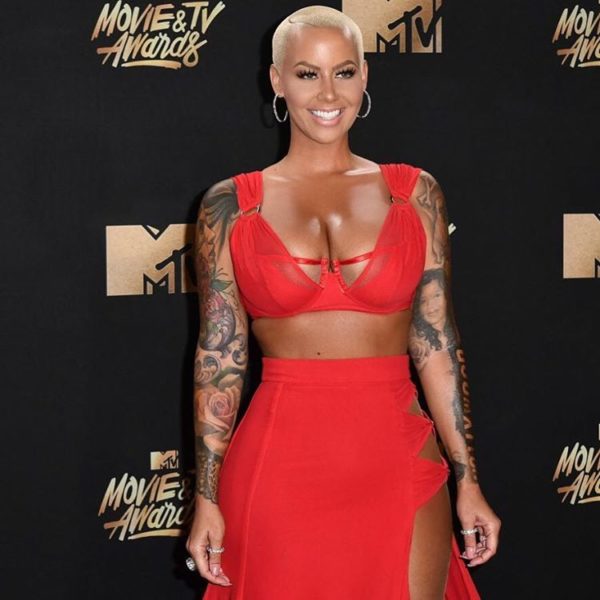 American model and talk show host, Amber Rose was reportedly visited by a rather strange burglar early Wednesday morning. According to TMZ, the burglar broke into her San Fernando Valley home by breaking through a window and going through the pantry.

The burger allegedly hung out for 4 hours while she was asleep. Amber, her mom, son, assistant and bodyguards were all asleep elsewhere in the pad. TMZ reports that Amber noticed the broken window and checked her surveillance footage where she saw the perp breaking in and later got another footage of him fleeing the scene.