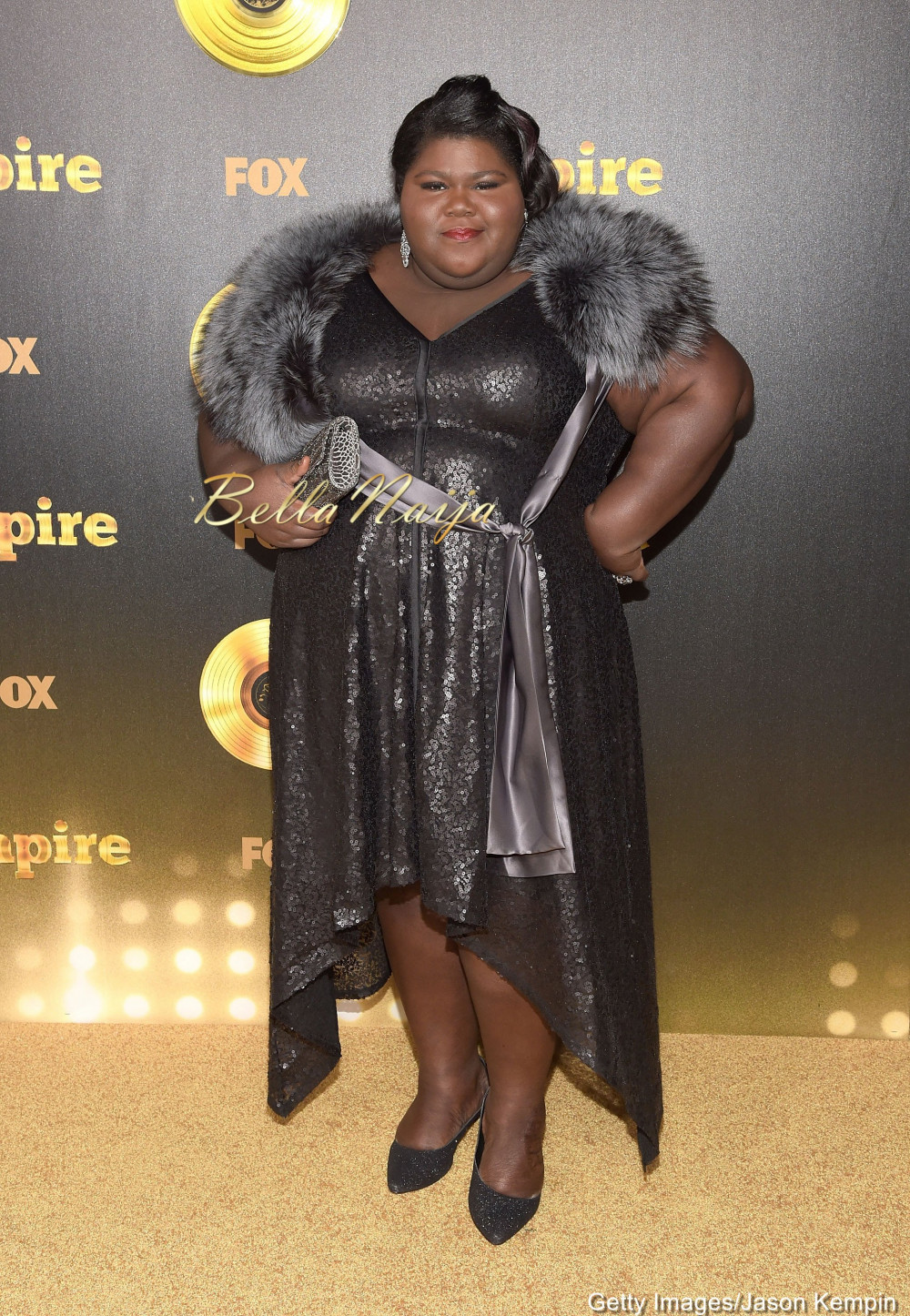 Empire actress Gabourey Sidibe says she “felt unwelcome and offended” at one of Chanel‘s store.

The actress said in an essay published in Lena Dunham and Girls showrunner Jenni Konner’s Lenny Letter this week that she tried to buy a pair of glasses and a pair of sandals for her Empire co-star Taraji P. Henson at a Chanel store near her apartment in Chicago and was initially snubbed by a saleswoman, saying she had a Pretty Woman-like moment, “I suspect it’s because I’m black, but it could also be because I’m fat.”

A rep from House of Chanel responded immediately saying:

CHANEL expresses our sincerest regret for the boutique customer service experience that Ms. Sidibe mentioned in the essay she published on a website, we are sorry that she felt unwelcome and offended. We took her words very seriously and immediately investigated to understand what happened, knowing that this is absolutely not in line with the high standards that CHANEL wishes to provide to our customers.

We are strongly committed to provide anyone who comes in our boutiques with the best customer service, and we do hope that in the future Ms. Sidibe will choose to come back to a CHANEL boutique and experience the real CHANEL customer experience.