There’s beauty in spareness and simplicity. There’s also beauty in chaos and exuberance. That’s why when Rihanna walked down the red carpet at the recent Met Gala, literally all the fashion press praised her avant-garde Rei Kawakubo-designed Comme Des Garçons dress. Actress Zoe Kravitz, who wore a relatively simple icy-pink Oscar de la Renta gown, also garnered applause. The disparity between the two looks didn’t compromise one fact: they both looked great. Or so everyone thought… 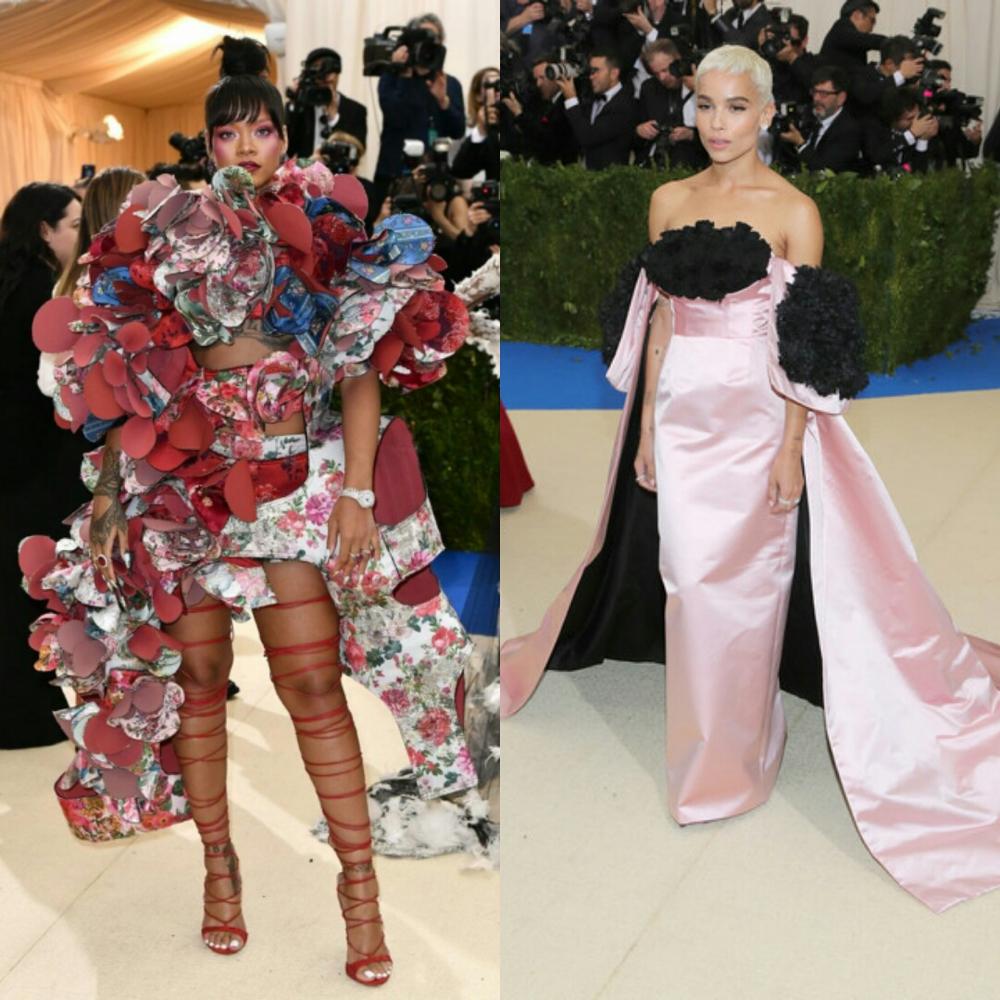 Just for humour, I went through the comments section of Instagram posts of fashion handles that carried the pictures of the aforementioned stars. “Too much. I don’t like the shoes“, said one about Rihanna’s look. “Zoe looks better in black. This outfit looks forced and not well put together”, said another. Turns out even Vogue, Elle or InStyle didn’t influence what opinionated individuals thought of the looks. Which brings me to the question, does fashion commentary matter?

More than ten people have asked me if I have a problem with Mai Atafo. One reason for asking was that I “called him out” for allegedly “copying” a Marchesa dress worn by Kerry Washington at the 2013 Emmy Awards. The said copied dress was worn by Adesua Etomi at this year’s AMVCA‘s. In reality, all I did was ask “inspiration or imitation“. My mistake. I should have included “creative coincidence” as a third option. Another reason they cited was my review of the SA menswear week, in which I essentially said the collection wasn’t cohesive. Mai himself contacted me about this review, explaining the collection even further.

Truth is this, I am a fan of Mai Atafo’s work, and I think his flamboyance makes him the closest person to Tom Ford that we have in Nigeria. But I saw a slight misstep and shared my thoughts on the collection. People saw it as malicious when all I did was voice my critical opinion. 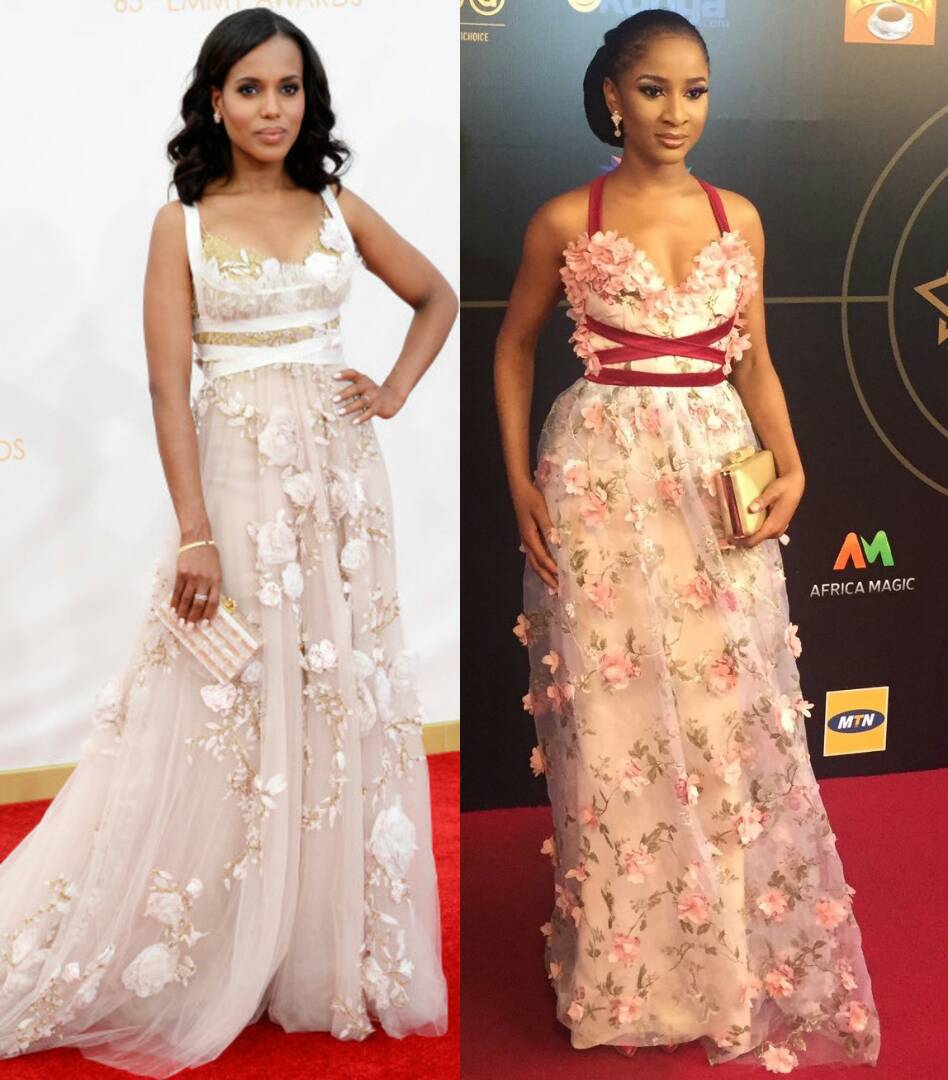 All I’m trying to ask is, should criticism or commentary exist in fashion? Since people will like what they like or buy what they buy anyway, regardless of what is written by the plethora of fashion press. I, for example, will continually see Rihanna through rose-coloured glasses, regardless of what she wears because she has a unique mix of confidence and nonchalance, which, on her, becomes a sexiness that no one else possesses.

Also, as regards designer collections, even the best of the best sometimes stray from their already-established design vocabulary and are subject to criticism from various fashion editors. (Case in point: Renowned fashion critic Cathy Horyn, is known for penning honest opinions on designer collection and has been banned from some shows). Yes, they will have buyers whether or not the collections have great reviews, but constructive criticisms are written to make a designer better not bitter, so why do most take offence to it?

It is often said that even the most precious diamond has its flaws. I guess the same can be said of fashion and its designers too.