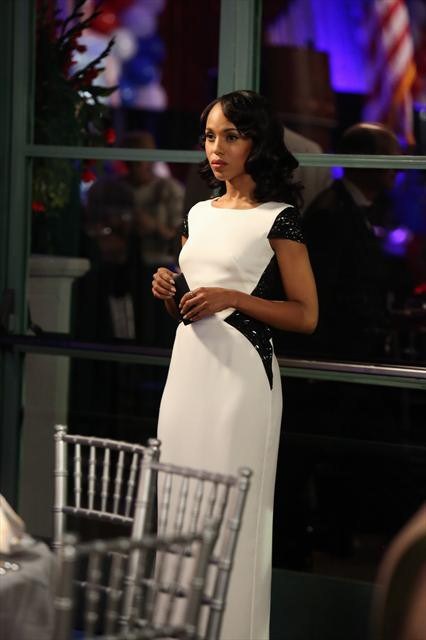 It’s official…and we’re so sad to see it end! Scandal creator and executive producer Shonda Rhimes has confirmed that the hit series will be ending after season seven in a statement released today.

ABC also finally confirmed it leading up to the network’s upfronts event today, Tuesday (May 16).

Deciding how to end a show is easy. Deciding when to finish is quite simple when the end date is years away. But actually going through with it? Actually standing up to say: ‘This is it?’ Not so much. So, next year we are going all out. Leaving nothing on the table. Creating this world in celebration. We are going to handle the end the way we like to handle the important things in our Scandal family: all together, white hats on, gladiators running full speed over a cliff.

Shonda has decided the series needs to come to a close, and while this is definitely a bittersweet moment for all of us gladiators, I have no doubt what she has in store for the final season will be as powerful as what’s come before, and we will be sure to honor that every step of the way. ABC Studios is so proud of Scandal, and the Shondaland TGIT franchise, which have been so important to our studio’s success. It’s hard to imagine Thursday nights without Olivia Pope and company and the roller-coaster ride of the last six seasons,” said Patrick Moran, president, ABC Studios.

Will you be sad to see ‘Scandal’ end?

Related Topics:ScandalShonda Rhimes
Up Next