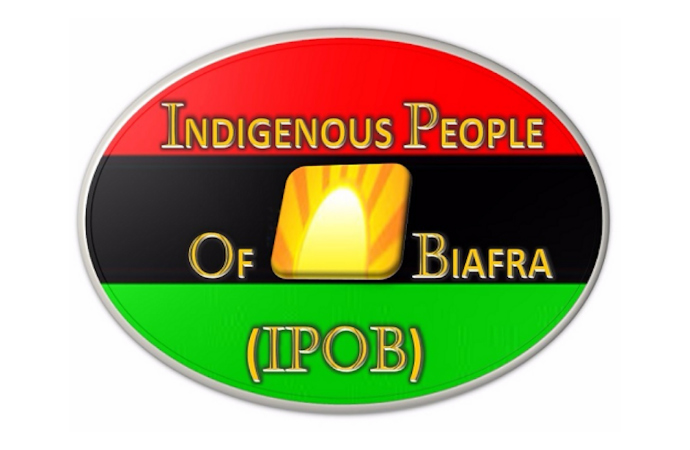 The Commissioner of Police, Federal Capital Territory (FCT) Command, Musa Kimo has warned the Indigenous People of Biafra (IPOB) against its planned protest in Abuja.

Kimo gave the warning in a statement issued by the command’s Spokesman, ASP Usen Omorodion in Abuja on Sunday.

He said as a professional organisation, the command will not fold its arms and watch criminal elements hide under the guise of such protest to cause breakdown of law and order.

Kimo advised residents to go about their lawful duties without fear and molestation.