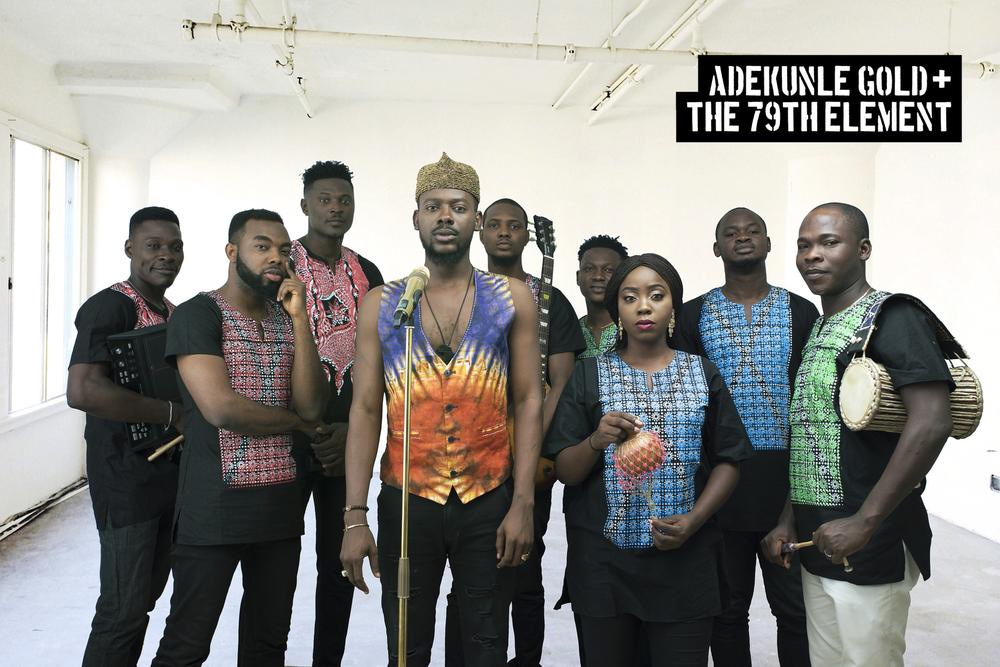 Nigerian alternative/soul artiste, Adekunle Kosoko popularly known as Adekunle Gold recently formed a band even as he continues on his tour of the US. He calls this band the “79th Element” named after the atomic number of Gold.

Yesterday, the singer shared a video on his twitter page of he and his band playing “Nurse Alabere“, one of the songs off his debut album.

“Mom, I always told you I’d come back and get my degree” – Mark Zuckerberg Delivers Powerful Speech at Harvard Commencement 2017 | WATCH