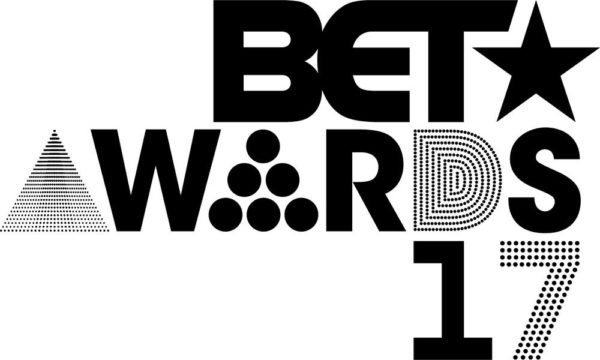 Wizkid, Davido, Tekno & Mr Eazi have all been nominated alongside four others for the 2017 BET Awards in the “Best International Act: Africa” category.

Beyoncé is the leading nominee for the 2017 BET Awards with a total of seven nominations. Close behind is Bruno Mars with five nods, followed by Chance the Rapper, Solange and Migos tied at four a piece.

Slugging it out for the “Best International Act: Africa” category are:

Now in its 17th year, the BET Awards will air live on June 25 from the Microsoft Theater in Los Angeles at 8 p.m. ET. The awards ceremony will cap off the annual BET Experience at L.A. Live in Los Angeles from June 22-25.

The BET Awards will also recognize achievements in film, television, sports and international music acts across more than 19 categories.