SEATTLE, WA – JUNE 6: With the help of mother Chrissy Teigen, center, and father John Legend, Luna Stephens throws out the ceremonial first pitch to Robinson Cano #22 of the Seattle Mariners before a game between the Minnesota Twins and the Seattle Mariners at Safeco Field on June 6, 2017 in Seattle, Washington. (Photo by Stephen Brashear/Getty Images)

Luna Stephens is barely a year old and she has already gotten a notch on her belt by throwing a ceremonial first pitch recently before a game between the Minnesota Twins at Safeco Field on Tuesday (June 6) in Seattle. 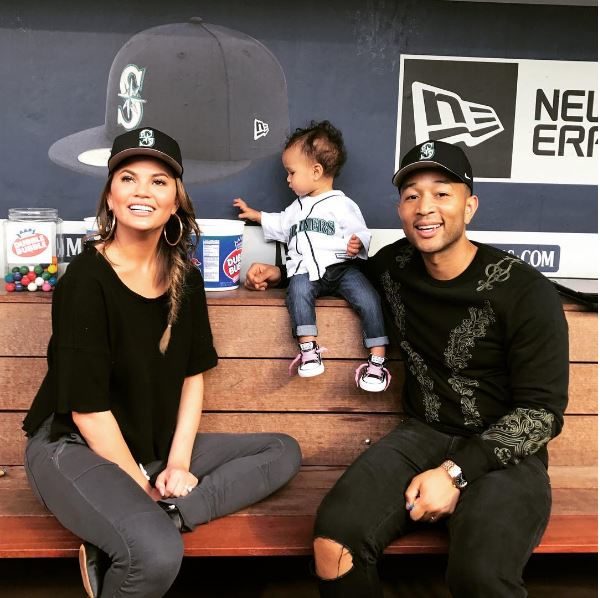 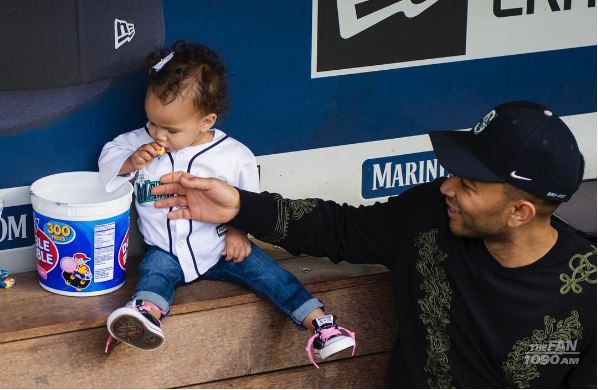 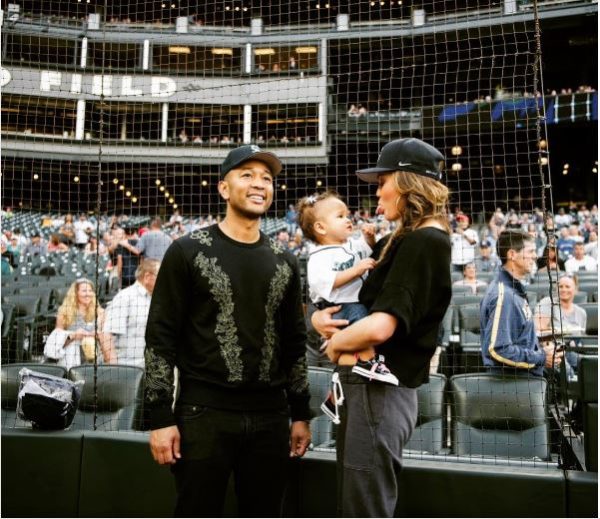 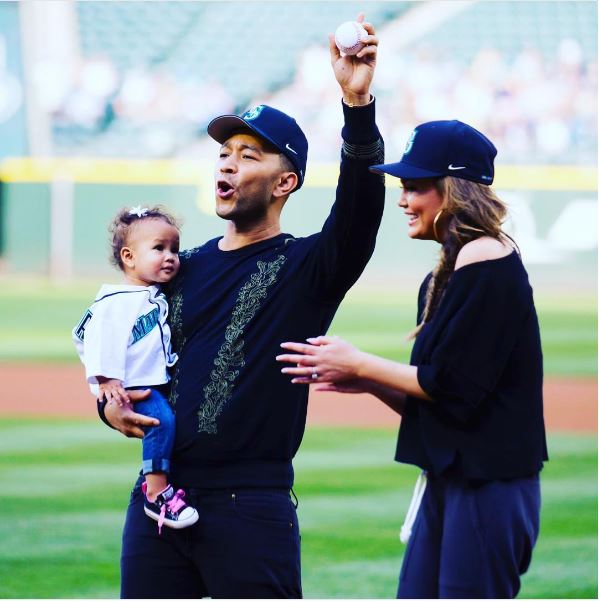 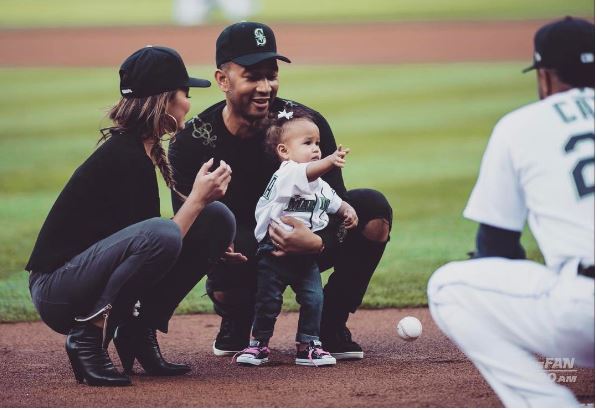 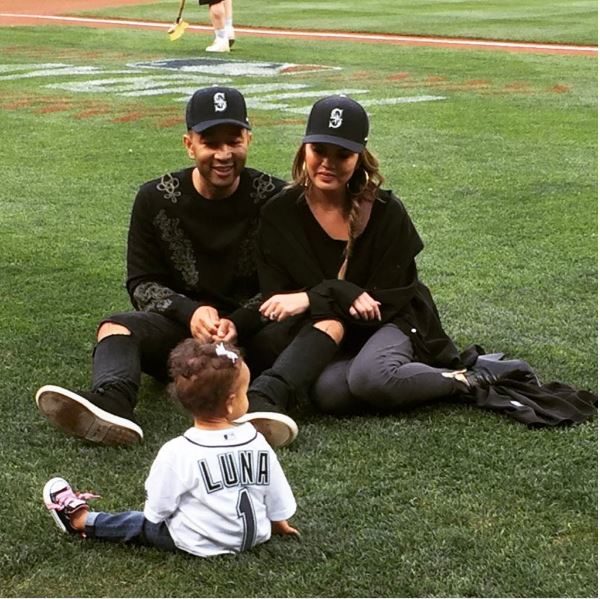 Years in the Making! Bonang Matheba set to Release New Book ‘Bonang: From A to B’