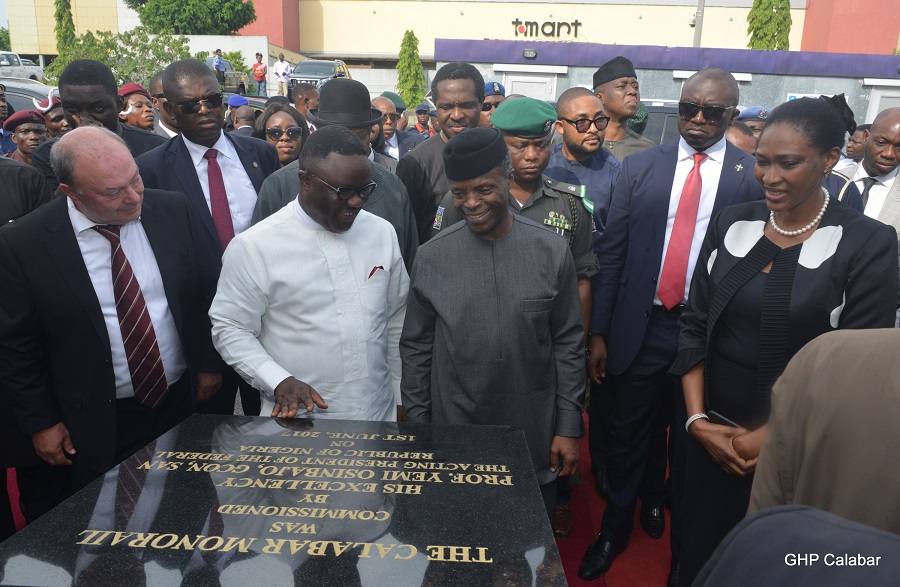 Osinbajo was received at the Margaret Ekpo International Airport by Governor Ben Ayade in the company of members of the state executive, before proceeding to the palace of the Obong of Calabar, His Eminence Edidem Ekpo Okon Abasi Otu V, for a courtesy visit.

Speaking at the commissioning of the projects, Osinbajo commended the achievements of the present administration under the leadership of Governor Ayade and his service to the people of Cross River State. 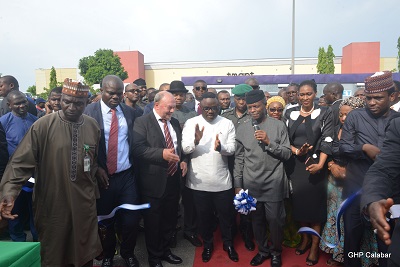 “Cross River State is so much an integral part of Nigeria and every part needs the other. We are greater together than apart. When people speak of Nigeria, it is because of its diversity. Unity is absolutely important because God wants us to be united,” Osinbajo said.

“Our vision for Cross River State is to make it a destination for investments in Africa,” said Ayade. “Acting President Yemi Osinbajo’s visit is a validation of our efforts taken so far to achieve this laudable goal. The government and people of Cross River are grateful for his support as we join hands to move the ship of the state forward.” 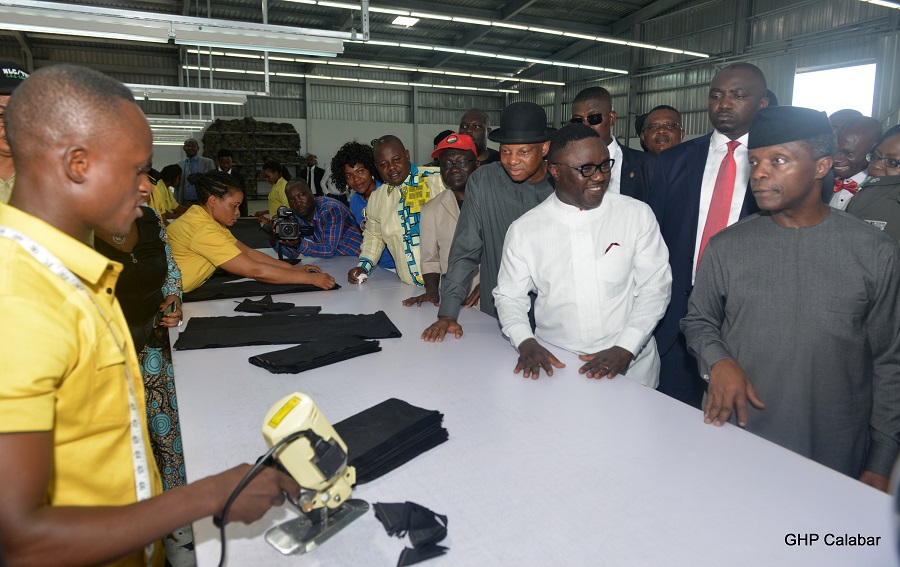 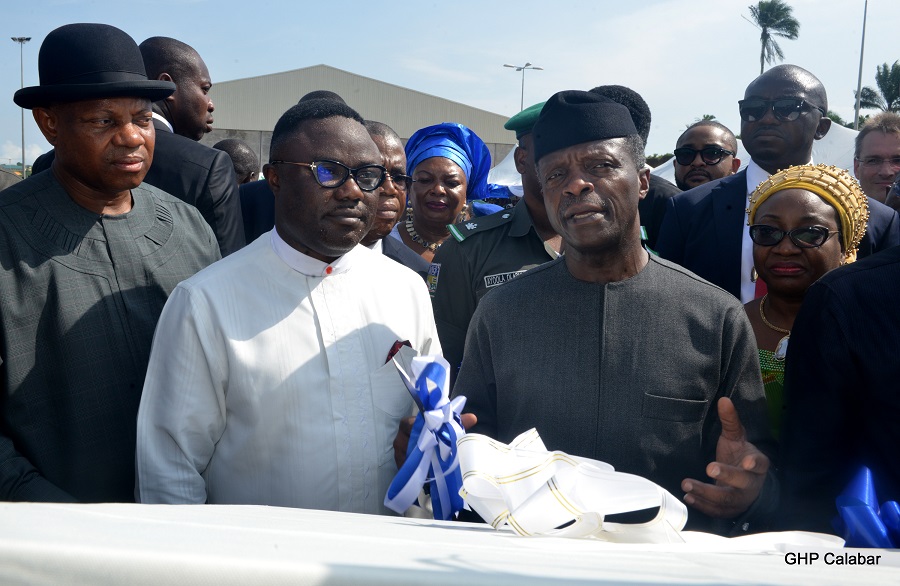 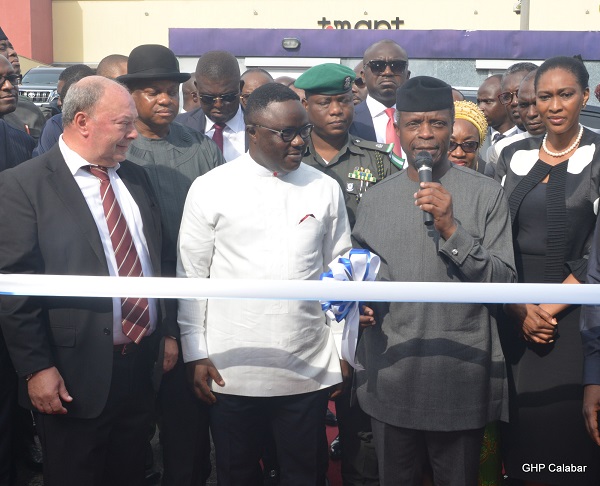 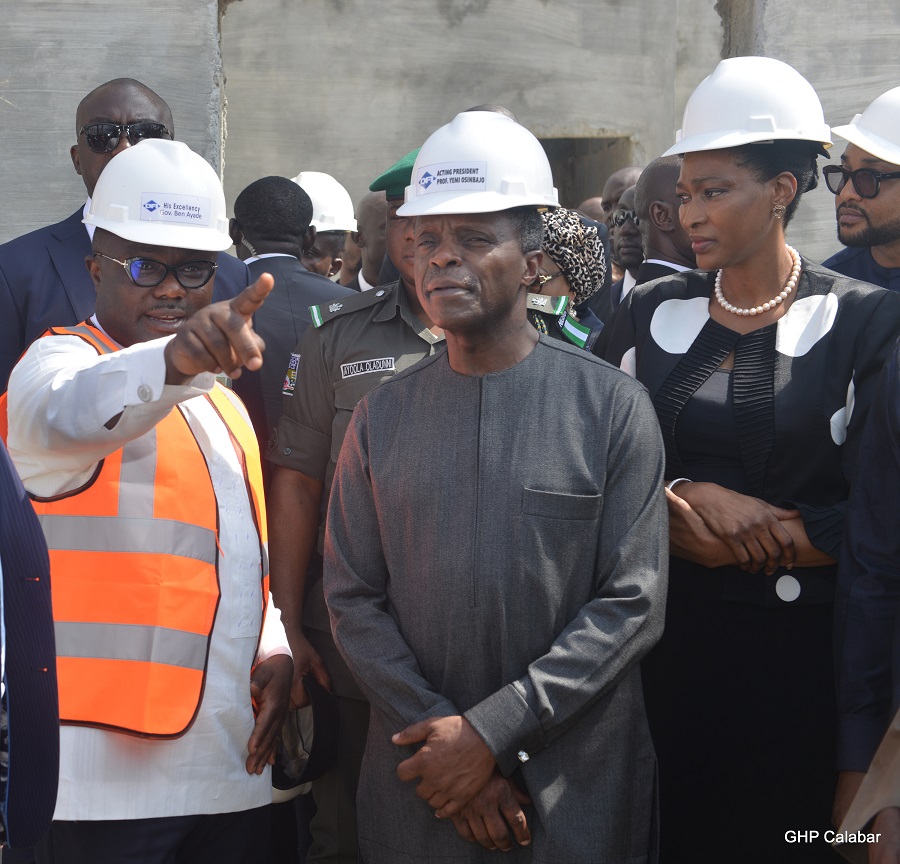 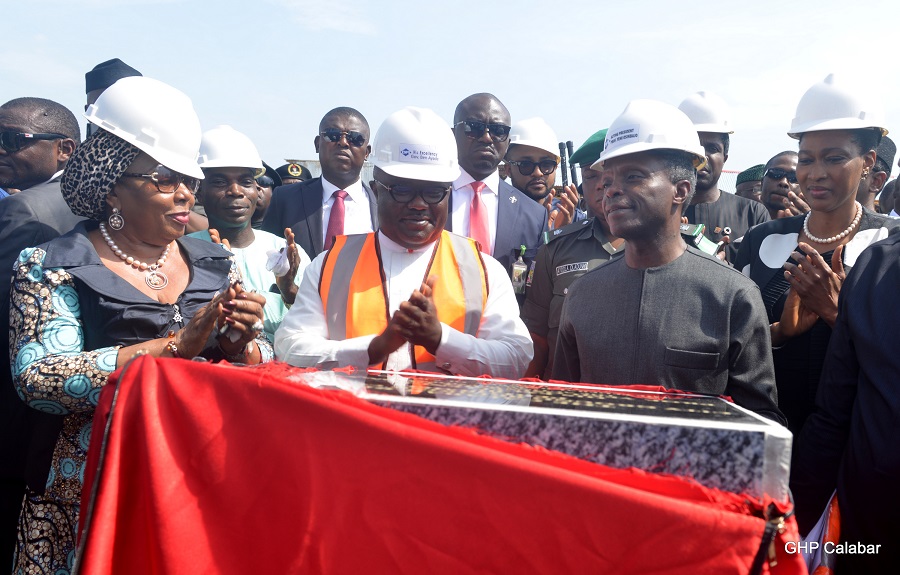 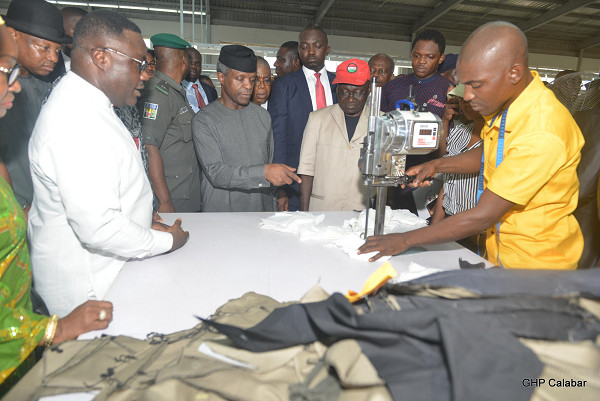 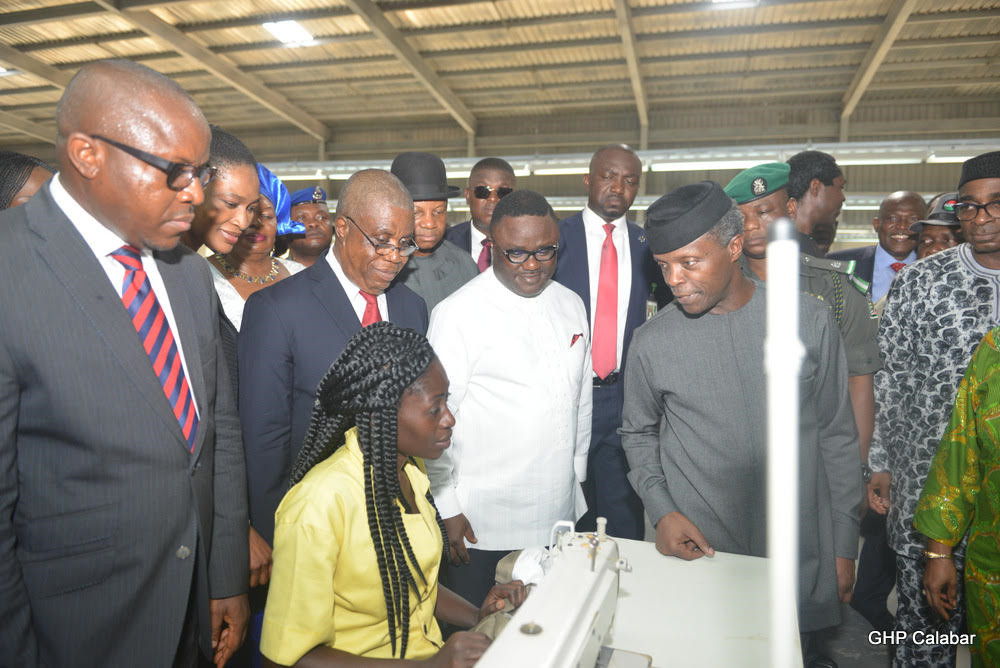 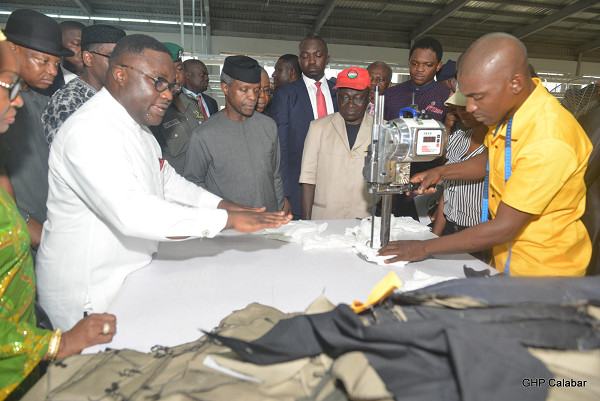 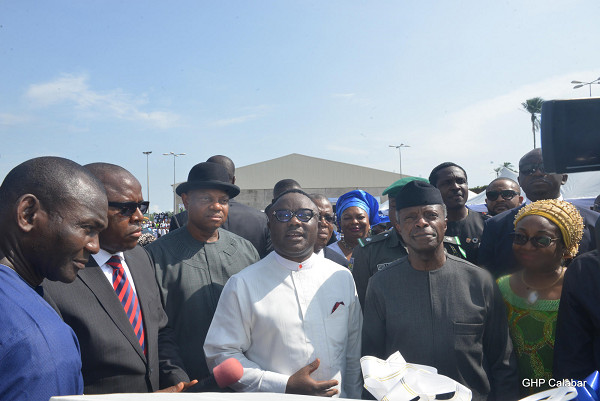 Two Chibok Girls graduate from High School in the US