Prior to the release of his much anticipated “King Don Come” album, D’Banj held an exclusive listening party in Los Angeles last night. American model/entrepreneur Blac Chyna came out to support him while the event was hosted by Bernice Burgos who also featured on his soon to be released music video “Be With You“. 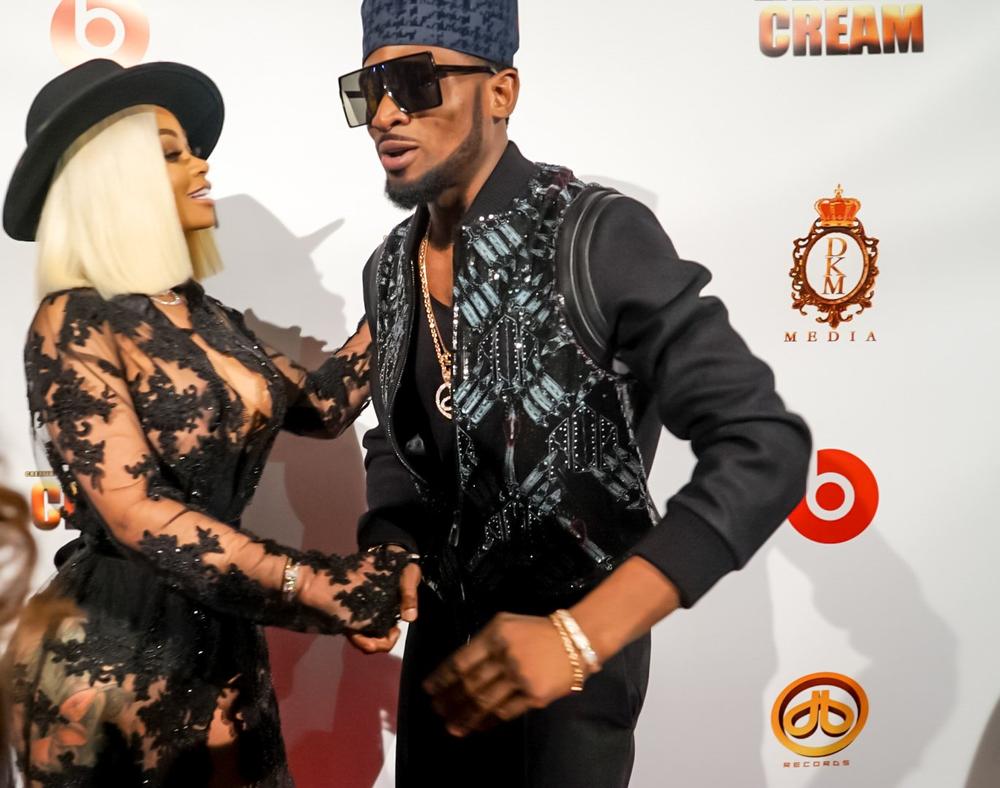 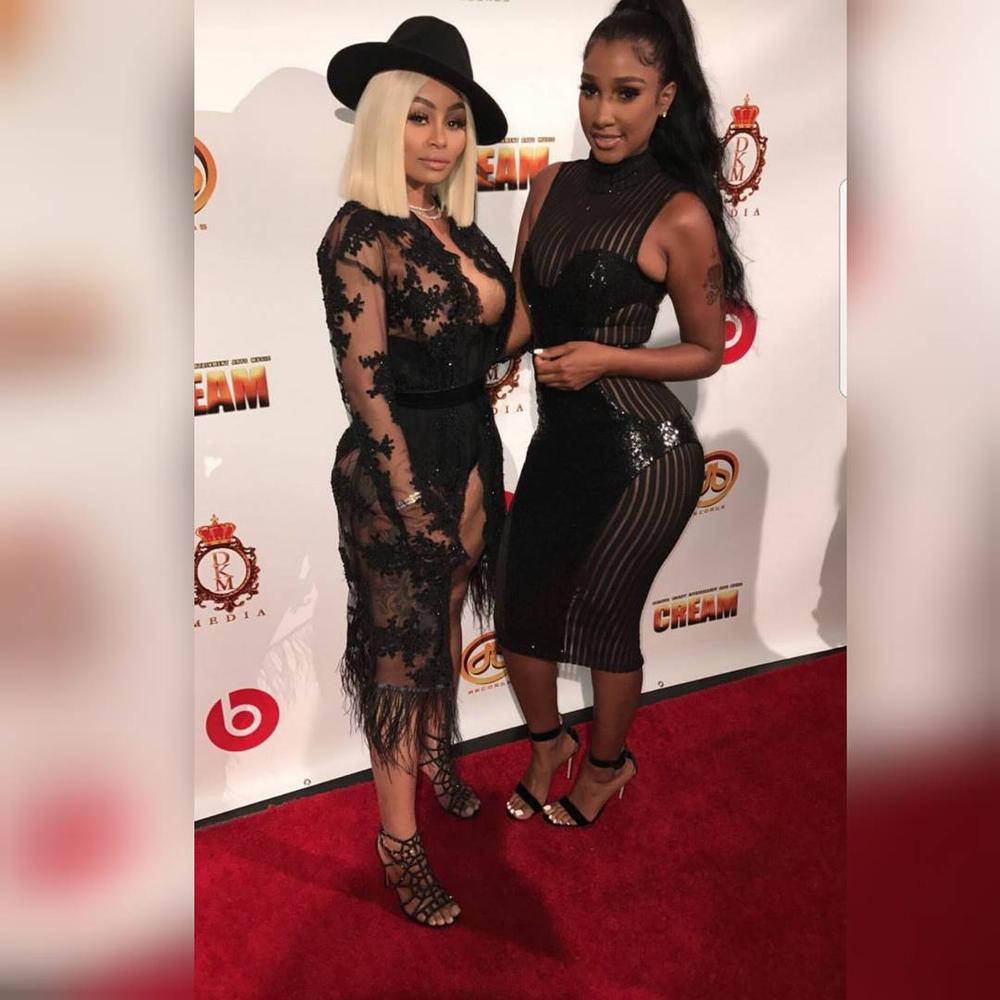 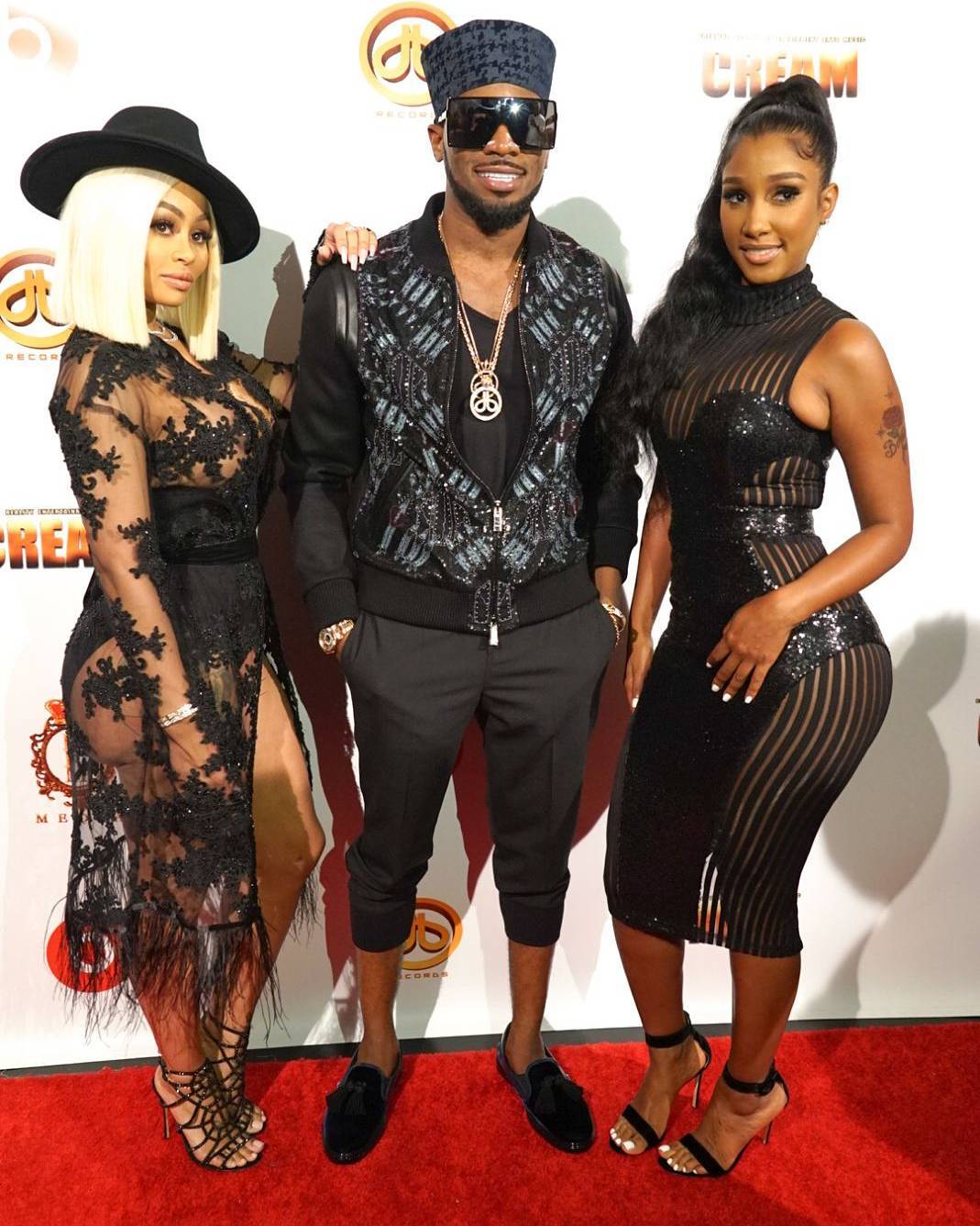 The Queen! Nicki Minaj takes The Crown as The Most Awarded Female Rapper in History

UPDATED: Just for BellaNaijarians! Win a Pair of Tickets to Watch #IsokenTheMovie in Lagos Cinemas this Weekend