BellaNaija Music is happy to present our “BNM Red Alert” for the month of June! For those who are not familiar with this column, BNM Red Alert profiles young artistes who we feel have what it takes to conquer the Nigerian airwaves. These artistes are talented acts with unique sounds which you should listen to even while keeping up with the A-list.

BNM Red Alert will be sent out every month. We kicked off last month with talented soul artiste, Efe. This month’s “BNM Red Alert” is budding new school act Tayo. 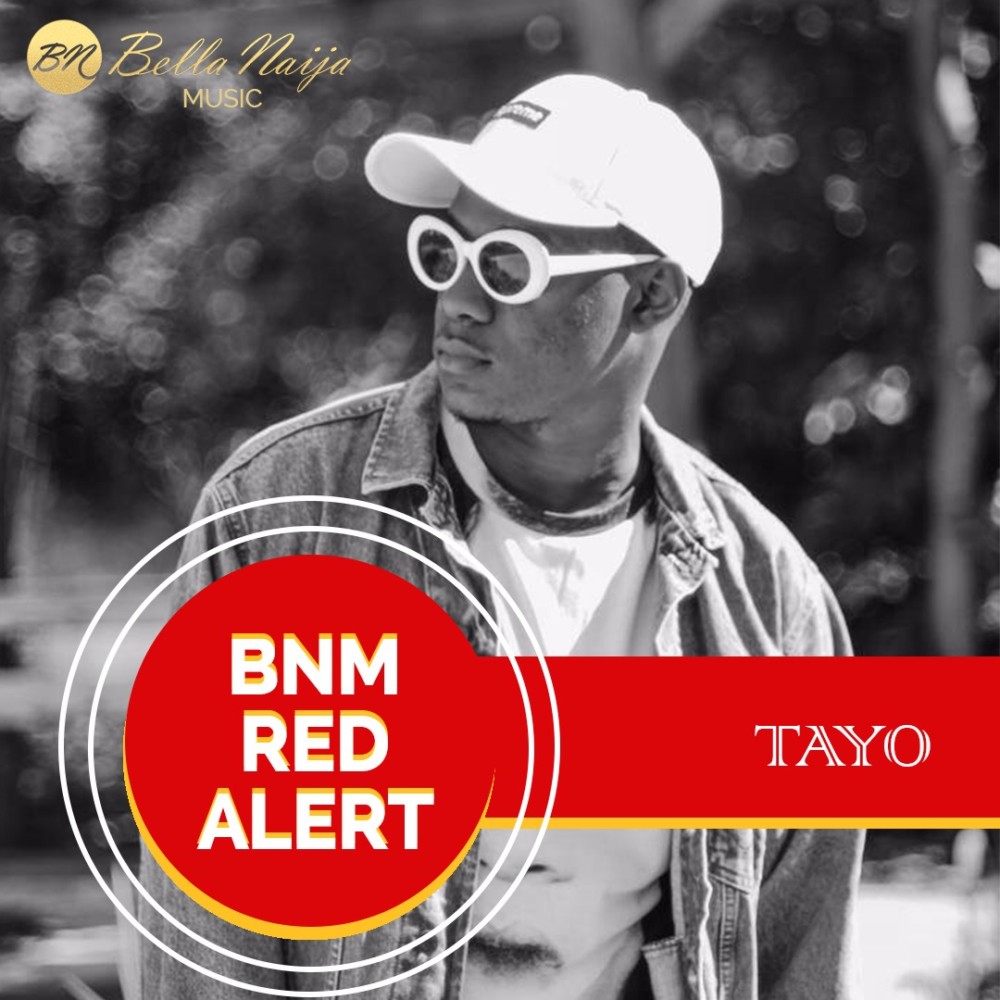 Temitayo Jaiyeola or Tayo as he prefers to be called is a new age artist in every sense of the word. The graduate of Sociology has always had a deep-seated love for music hence his proficiency in musical instruments like the drums and the piano. He however began his journey as a professional act shortly after the completion of his degree program last year and he already has 4 tracks to his credit “Friday Night“, “Get Loose“, “Let’s Play” and his most recent release “Desire“. He is also working on a new single with high-profile producer Adey, to be released in a couple of weeks. 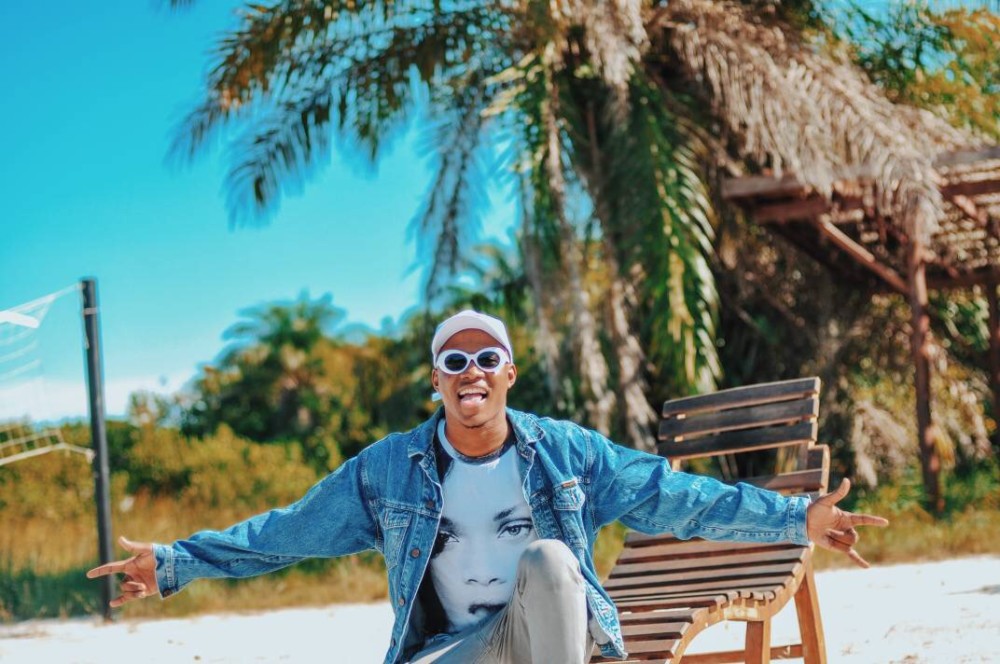 Speaking to BN Music, he explains his general perception of music as well as the artists that inspire him:

On his foray into music:

Well, I play the musical instrument and do a little bit of music directing so for a while I’ve always wanted to start recording but school had me tight. in 2016 I finished and decided to do what I got to do and I’m glad.

On his general perception of music:

Err, music is a universal language like we all know but to me, I think music a spirit that speaks to only certain type of people. you have to understand a lot of things to get a vibe to a genre you want.

On the musicians that inspire him:

As an instrumentalist, I listen to all types of music regardless of the genre so I can’t say I have that particular one person that inspires me. Every artist is king in their lane and I try to tap from everyone to catch a vibe.

On his hobbies apart from music:

I love sleeping and eating and I listen to a lot of music also. (laughs) Let’s just say my life revolves around music presently 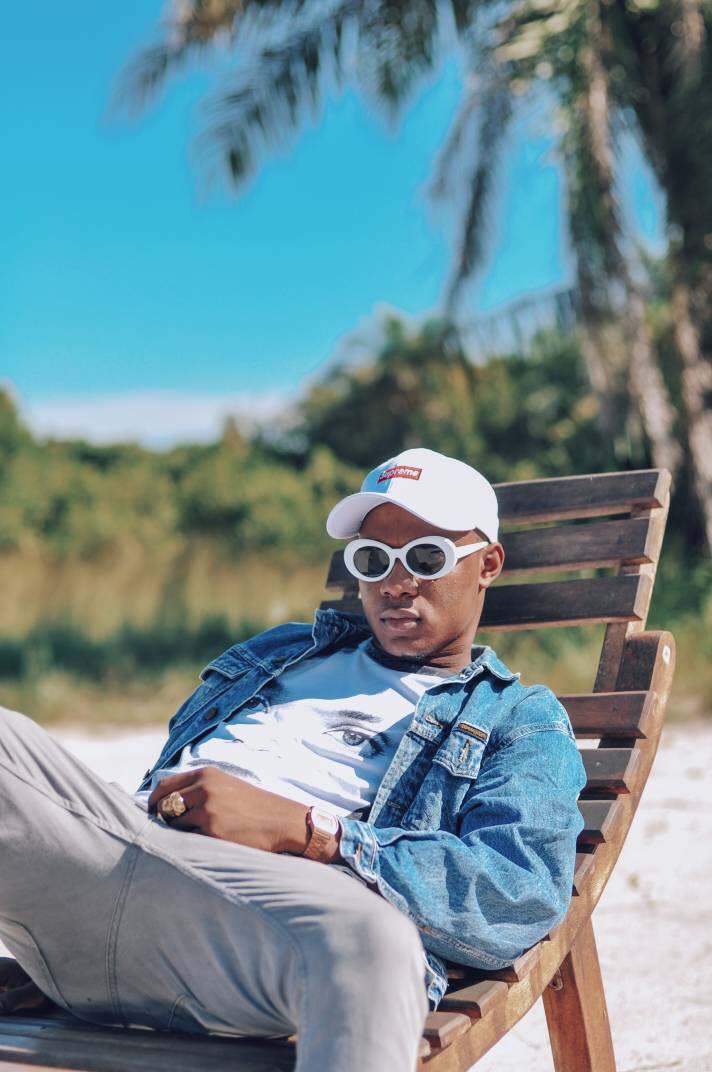 Listen to Tayo’s songs above and share your thoughts