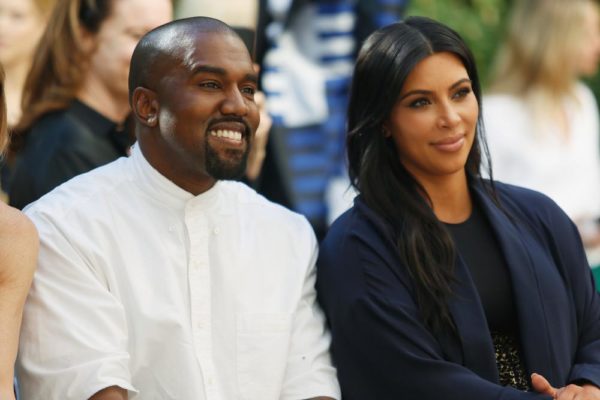 Reality TV star Kim Kardashian and Rap Star Kanye West have reportedly agreed to use the services of a surrogate agency to for a third child.

This is because of Kim’s reported condition, placenta accreta which “occurs when the placenta attaches too deep in the uterine wall but it does not penetrate the uterine muscle.”

It can be life-threatening when pregnant.

TMZ stated that the couple has agreed to pay monthly installments of $4,500 for 10 months and an extra $5,000 for each additional child in case of more than one.

The agreement also stipulates that the surrogate should maintain a healthy lifestyle which includes abstaining from smoking, drinking and the use of drugs. The surrogate is also to abstain from sex for 3 weeks following conception among other conditions.

The agreement places all liabilities of birth abnormalities or defects on Kim and Kanye.