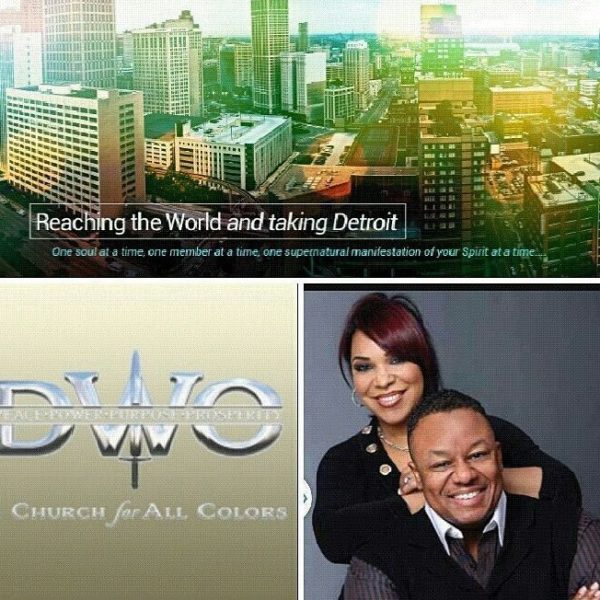 The widow of Senior Pastor Ben Gibert of Detroit World Outreach (DWO), Charisse Gibert was arrested during a church service, for trespassing in a church where her late husband had been a Senior Pastor for 12 years.

Reports claim that she was fired from her church position (as First Vice President) and plans were already put in place to sell her home by the elders of the church after her husband’s demise.

Charisse on her part had assumed the position of the leader after claiming her husband had made her the ‘first vice president’ before his death. The church lawyer, Henri Harmon wrote in his court filing that she also tried to fire church elders and had handpicked 23 board members including her daughter and brother in law.

Charisse believes she is the natural successor to her husband and assumed this position, a decision that has not gone down well with elders of the church. 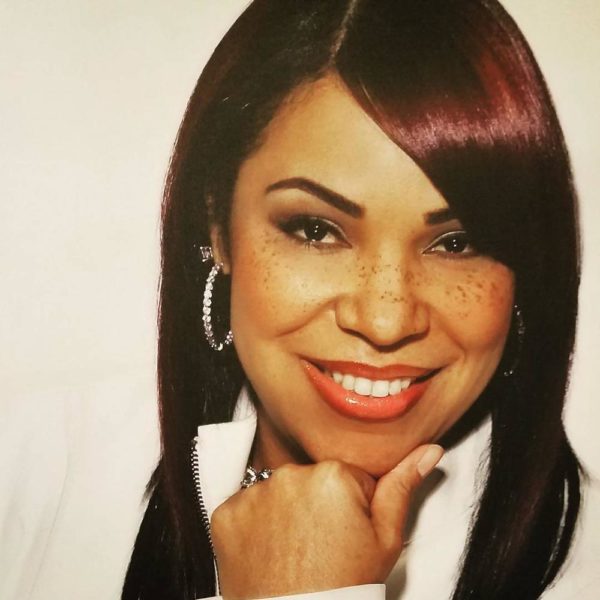 According to the Detroit News, the church leaders are trying to deny her of Ben Gibert’s $2m life insurance policy.

According to them, her late husband had not put any succession plan in place. In addition to this, the church lawyer had reported in his court filing that the position of ‘first vice president’ did not exist.

The lawyer said that Charisse created that position in a bid to get the church’s $3m mansion in Northville Township, adding that the church has assets worth $15m.

The elders further argued that even if she was to assume the top leadership position, she had to do that in accordance with the bylaws of the church. They claim her appearance at the church was a violation of a verbal agreement between both parties, warranting the arrest for trespassing.

Although on the surface it seems like a battle for leadership, there are deeper issues which need to be addressed. The Vice President of the Mega Church, Marvin Wilder said: “The dispute is about control and the future of the church, though money and power are always in the background.”

“It’s unfortunate that this has happened and that the congregation did not get to properly mourn Bishop Gibert. It’s a shame that this has marred his legacy. He made significant contributions — I don’t want to belittle them — but they pale in comparison to 82 years. The church doesn’t belong to you,” Wilder added.

The case has been unresolved in court for about 4 months as Wayne County Circuit Judge Annette Berry has not been able to decide who the rightful leader should be. “The question of who should perform as a pastor is an ecclesiastical question, which the court is not authorised to decide” she said.

The case escalated further after American General Life Insurance Co., who is supposed to pay the $2m insurance charged Charisse and the church to court on June 6.

The court heard that Charisse, on March 28, a month after her husband’s death, approached the insurance company, demanding her own share of the money ($950,000), adding that it should not give the church its share.

“I am quite concerned about possible fraud and mismanagement of church properties and funds,” Charisse told the insurance company.

The church also, on May 25, approached American General not to give Charisse her benefits.

The ongoing struggle has affected the membership of the church negatively and there has been a downturn in church revenue.

At the moment, the future of the 82-year-old church remains uncertain and the court does not seem to know how to settle this issue.

“FG’s appeal against me another exercise in Futility” – Bukola Saraki