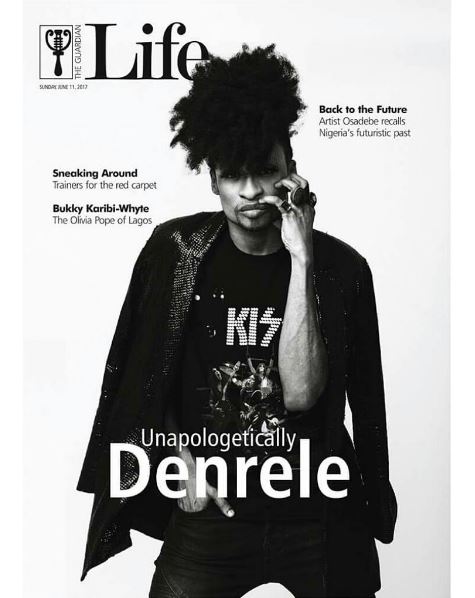 Denrele Oluwafemi Edun has been in the entertainment game from time. He has spent the majority of his lifetime performing and from the look of things, it’s obvious that he couldn’t have had it any other way.

We have seen Denrele grow from his childhood days as a leading character in Kiddievision, the NTA kids show, to modelling, to becoming one of the most widely-recognised TV personas in Nigeria.

The entertainer has won several awards including Best TV Personality (Nigerian Entertainment Awards) and Most Popular TV Presenter in Nigeria (City People Awards) as well as interviewing the likes of Beyonce, Akon, Snoop Dogg and many others. 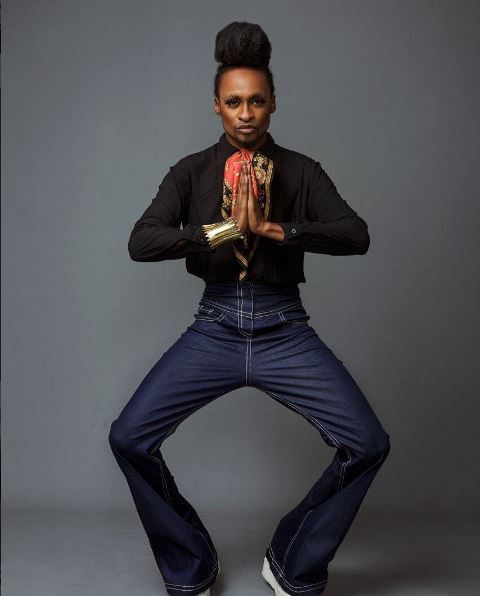 Guardian Life caught up with Denrele who talks about Nigeria’s reaction towards his persona, the lowdown on his failed marriage plans and gives them an exclusive on his new reality TV show.

Grab a copy of The Guardian and Guardian Life Magazine to read more.

Watch behind the scenes from the cover shoot

“I had a dream that Moji Olaiya woke up” – Foluke Daramola