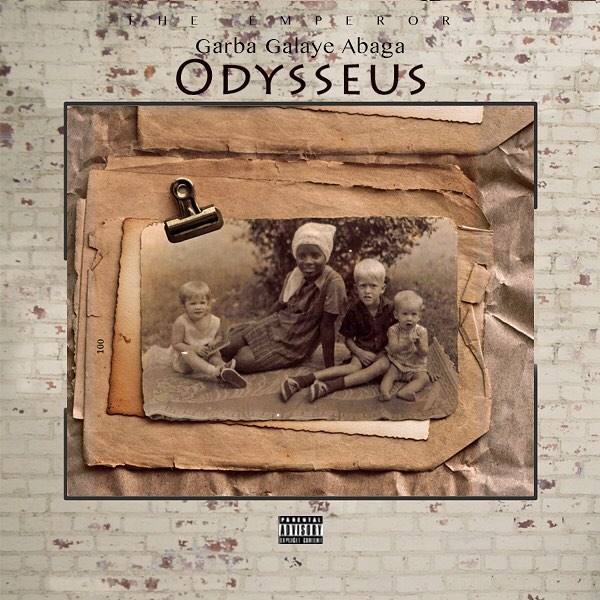 Jagz Nation Emperor, Jesse Jagz has announced that his much awaited album “Odysseus” is set to drop in a few days even as he unveiled the album art on his Instagram page. The album was supposed to drops last year but was shelved due to some reasons. He wrote on his Instagram page:

The Album Odysseus, will be in stores soon, in a few more days. Let’s make history.