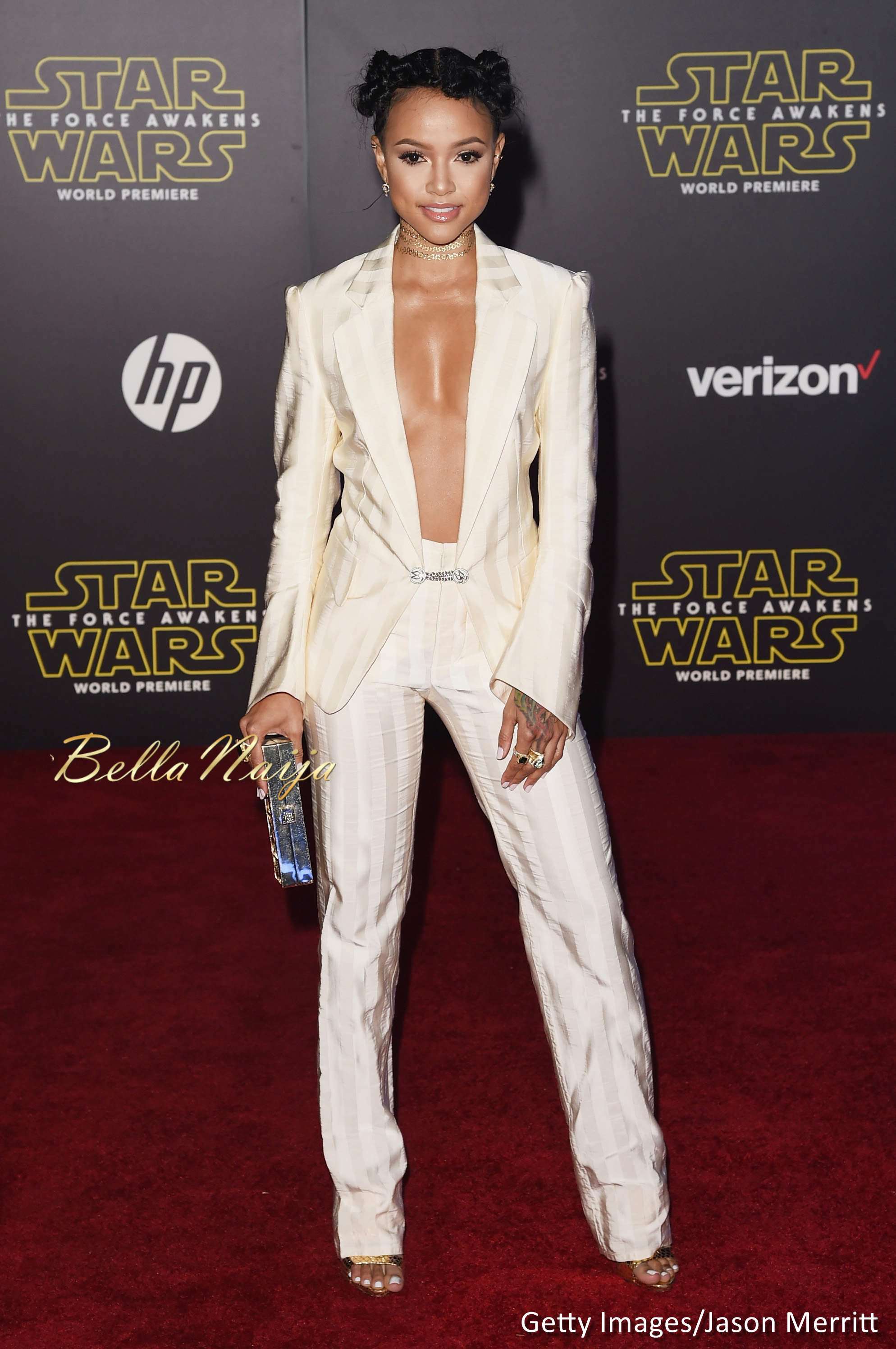 Karrueche Tran has been granted a 5-year restraining order against her ex Chris Brown.

The 29-year-old had sought for months to have a temporary order made permanent after he made threats of violence against her.

According to TMZ, in her testimony, the actress claimed that after they broke up, Chris Brown demanded she returned the diamond rings he bought her and when she refused he became aggressive and sent her threatening messages. She also told the court the musician had physically abused her when they were together.

After her testimony, she was cross-examined by Brown’s attorney David Gammill, who said she taunted Brown about the rings by saying she sold them. He also queried why she never reported any of the alleged incidents to police.

Chris Brown wasn’t in court and the judge refused his request to join the hearing via phone.

Flood drowns APC Board of Trustees Member in Abuja