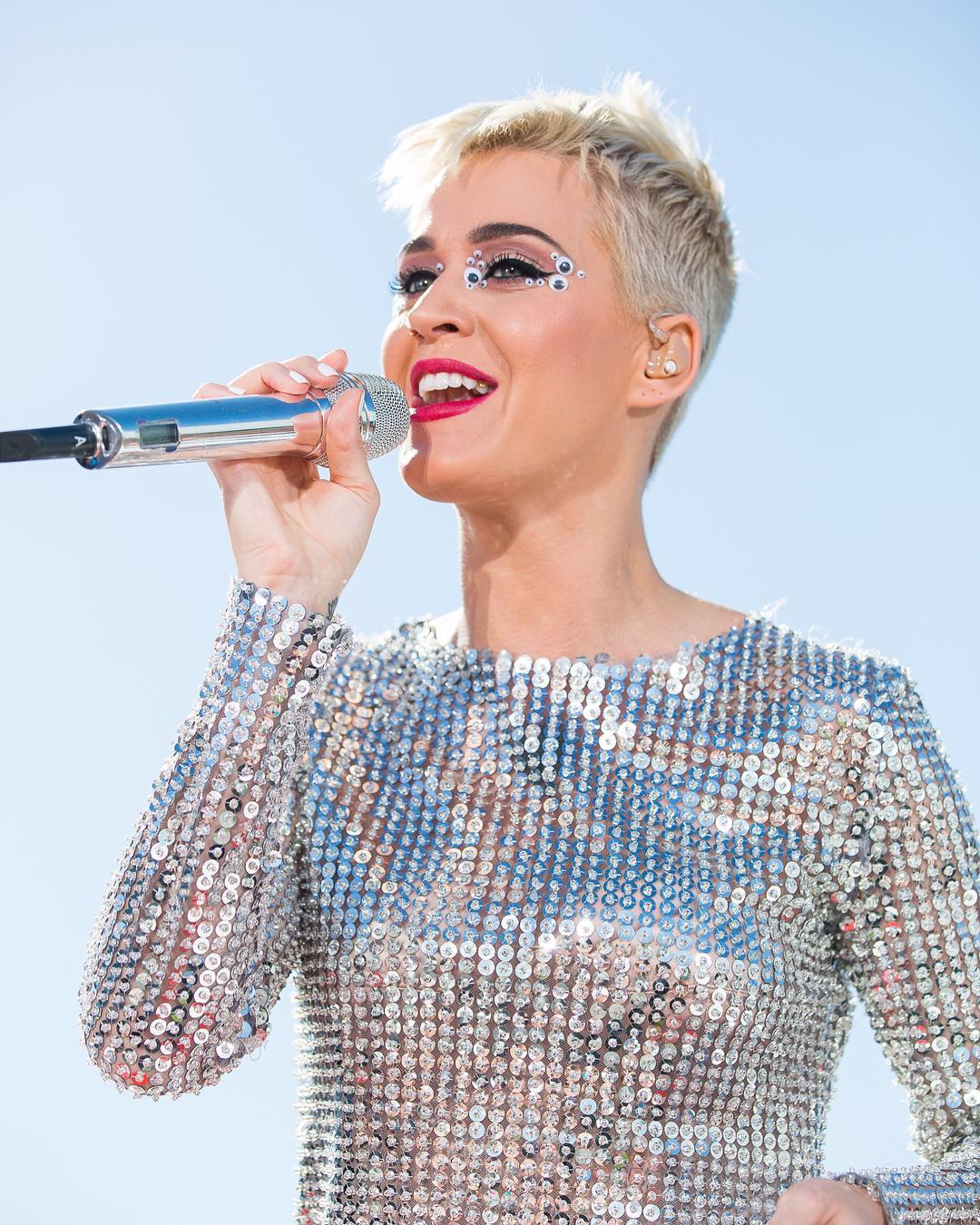 American singer Katy Perry who holds the record as the most followed person on Twitter has attained another milestone on the social messaging app as she attained 100 million followers recently. Perry attained this milestone yesterday, exactly a week after the release of her fourth studio album, “Witness“. 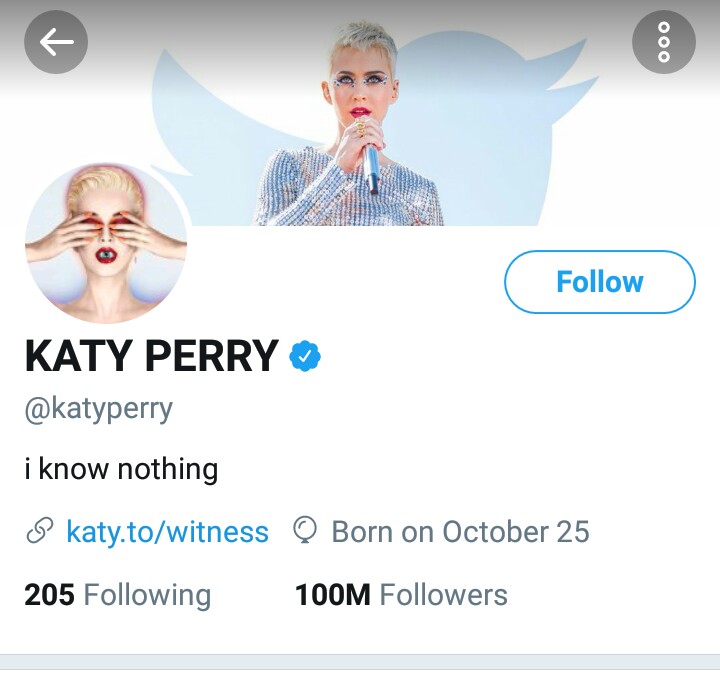