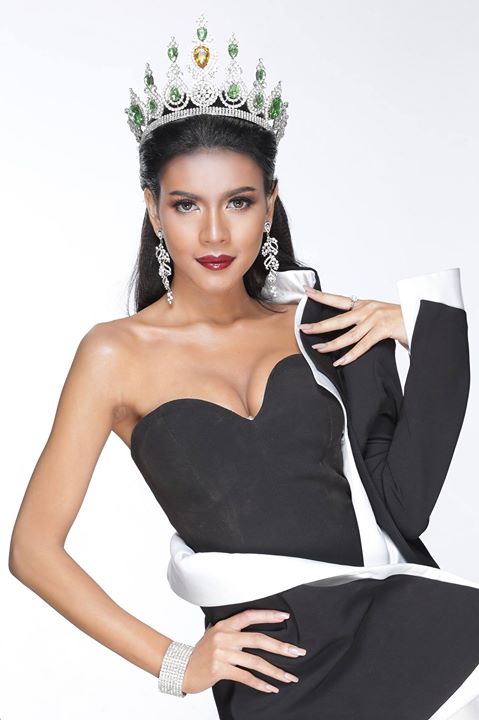 Rattana Ramchatu who won the crown of Miss Grand Thailand 2017 of Uthai Thani died in a road accident in Prachuab Khiri Khan, according to The Financial Express.

Four days after her coronation, Rattana was travelling with a friend from Chomphon to Bangkok where she had some charity work to attend as part of being Miss Grand Uthai Thani but unfortunately,
the car ploughed into a shallow roadside ditch and crashed into a tree.

The two victims were taken to the hospital immediately, Rattana was pronounced dead on arrival. Her friend was behind the wheel at the time of the accident. The organising committee of Miss Grand International 2017 expressed their deep condolences.