Queen of Queens! Nicki Minaj given Key To The City in her Hometown 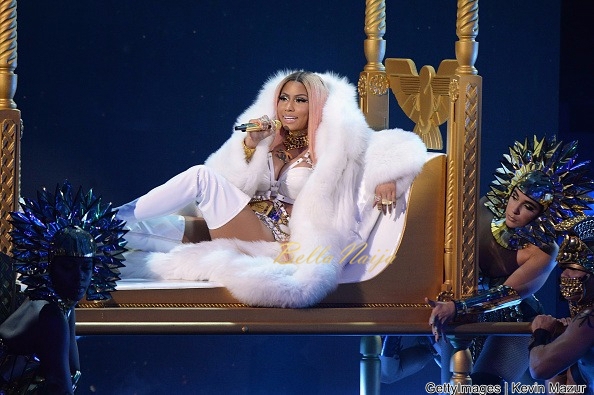 Rap queen Nicki Minaj was honored by her hometown Queens, New York as she was presented with the Key to the City. The multiple award winner was born in Port of Spain, Trinidad and Tobago but moved to America with her family when she was 5 and settled in Queens.

Queens borough president Melinda Katz presented Nicki with the award on Monday for her “outstanding career achievements in music”. Nicki herself shared the news in an Instagram post including a video of CBS News reporting it and TIME’s headline. She wrote:

What an honor ?? Thank you again #MelindaKatz & your entire office. Hopefully we can get together & do some great things for the young Queens & Kings of the borough. Yes, I am a very #ProudQueensGirl. ?#KeyToTheCity?#MajorKey?~ ? to #TimeMagazine & CBS News