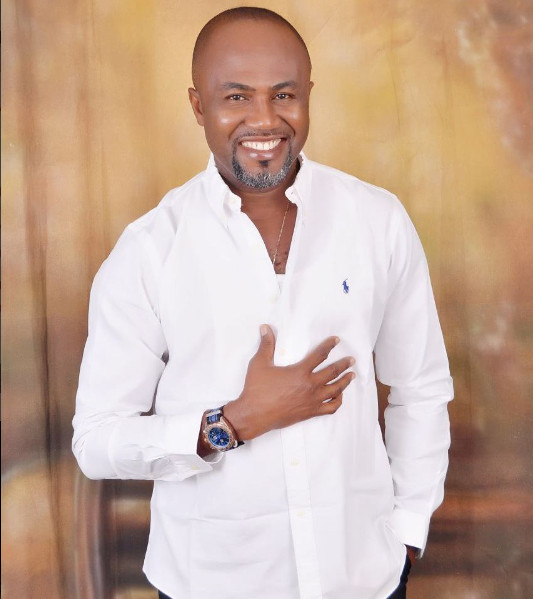 Uche Odoputa, an actor, producer and a director who was arrested in 2007 by the Nigerian Drug Law Enforcement Agency for trafficking drugs and subsequently jailed for two years and three weeks in a recent interview with BroadWay Africa TV spoke about his life before the incident, his regrets and his plans for the future.

Uche said he was open to the drug trafficking offer because he thought he could drastically change his living conditions when he wasn’t getting any substantial movie roles, and when he could not afford to feed or house himself and his family.

He mentioned that although his colleagues abandoned him then for obvious reasons, he doesn’t hold it against them as it was a time for him to learn a lesson.

He said his major regret was letting his family down and letting his London friends take advantage of his situation by talking him into the act.

He mentioned that he has never used drugs and the encounter was the first time he saw the item.

He also said he is grateful for a second chance and will never travel that route again.

Uche Odoputa who played Chief Livinus in the popular TV series, Husband of Lagos; also mentioned how the movie has impacted his life and his plans for the future.