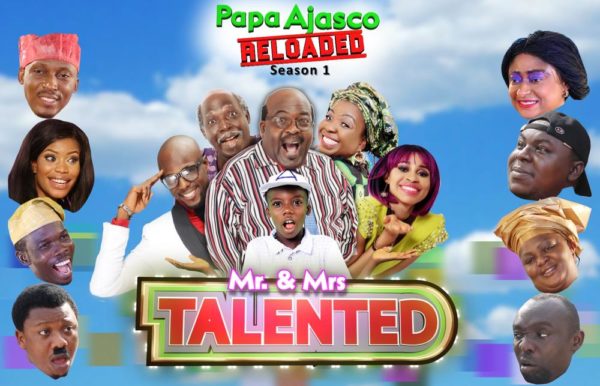 As part of the on-going promotional activities surrounding the newly-repackaged Papa Ajasco Reloaded TV Comedy, Wale Adenuga Productions has released some exclusive behind-the-scenes pictures and videos to whet the audience’s appetite for the soon-to-be-released programme. 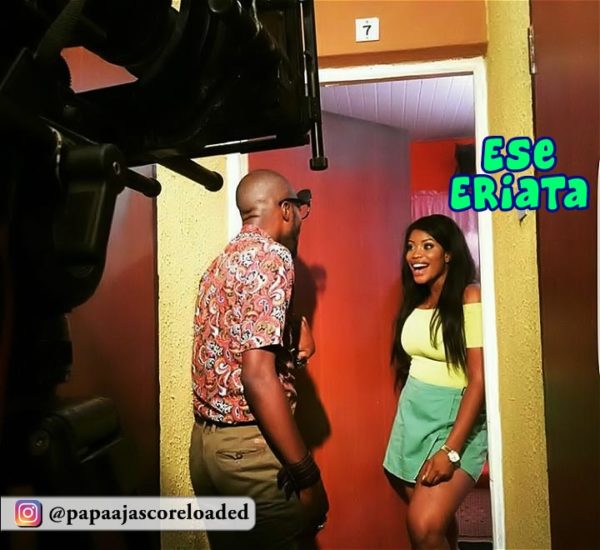 Wale Adenuga Jnr., the Managing Director of WAP, had this to say: “With Papa Ajasco Reloaded, we have been able to make a good programme even better, while retaining the same essence which has made viewers of all ages fall in love with Papa Ajasco & Company for several decades. We’ve been getting very positive responses from test audiences and we really look forward to sharing the new Papa Ajasco Reloaded TV Comedy with current and new viewers across the globe.” 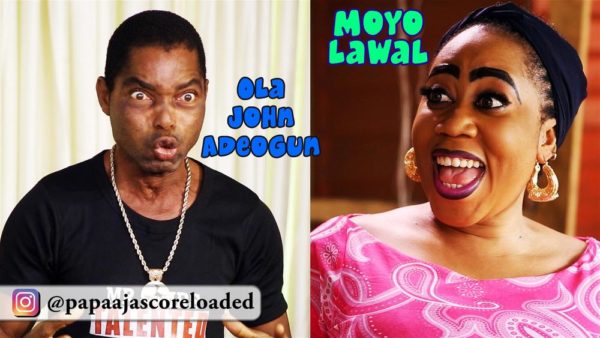 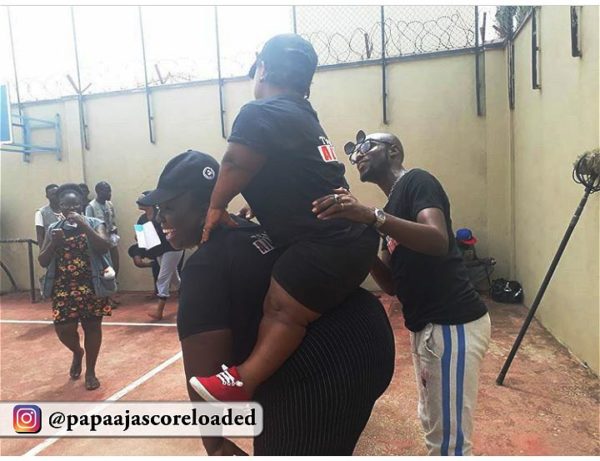 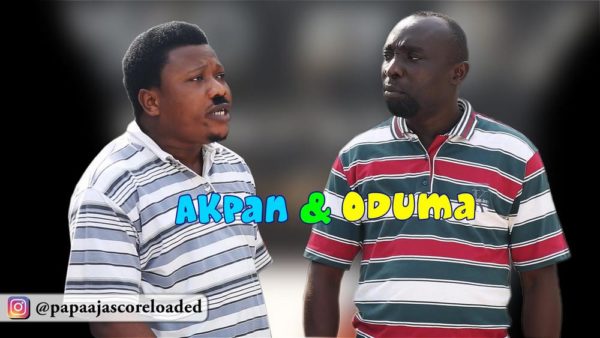 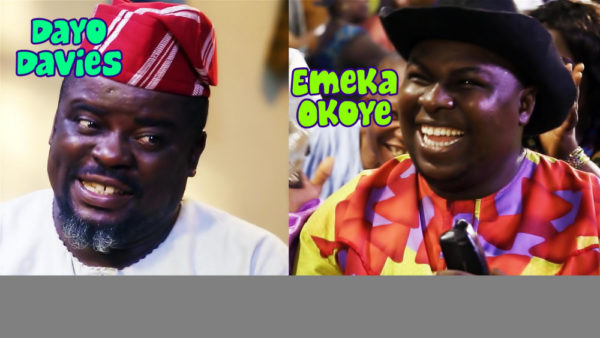 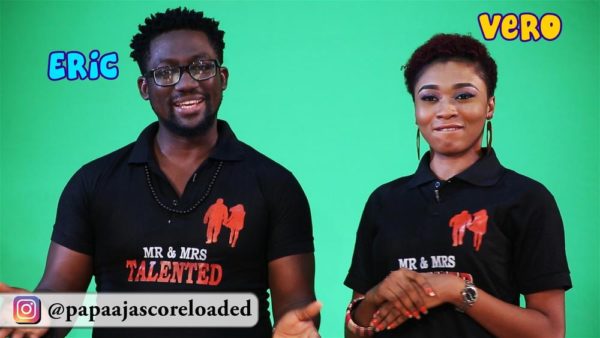 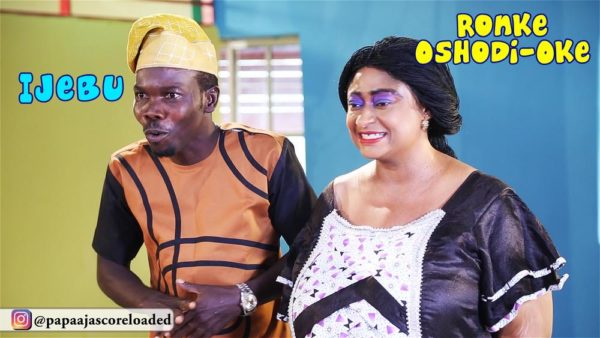 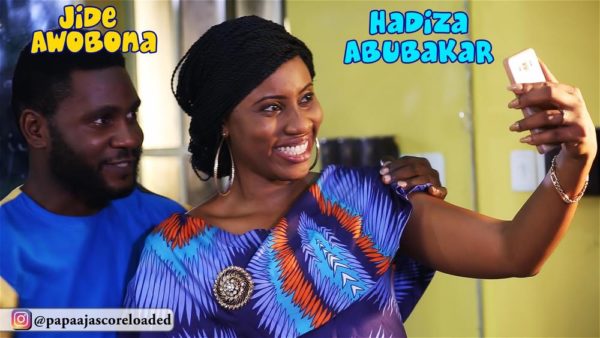 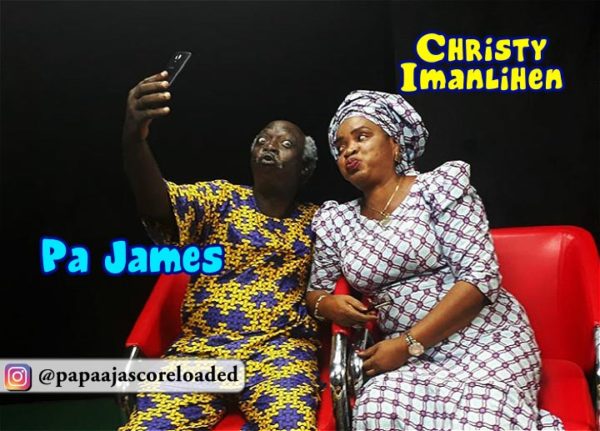 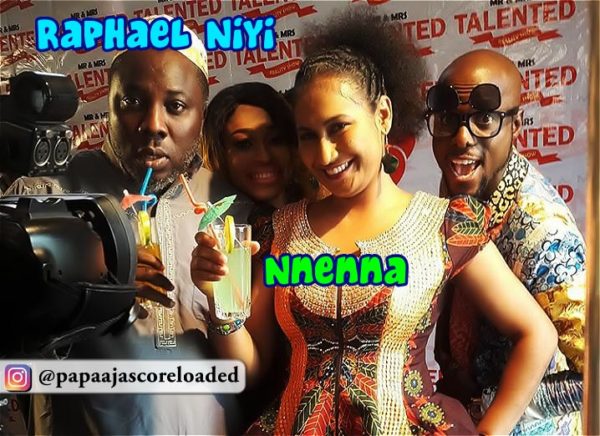 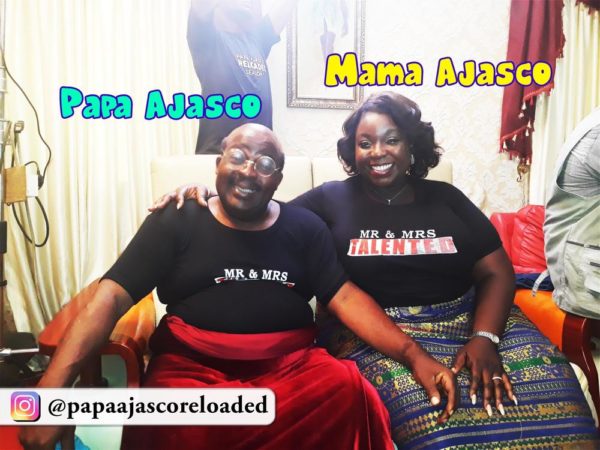 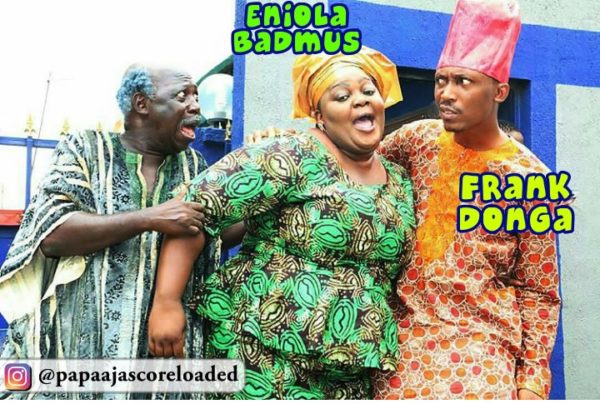 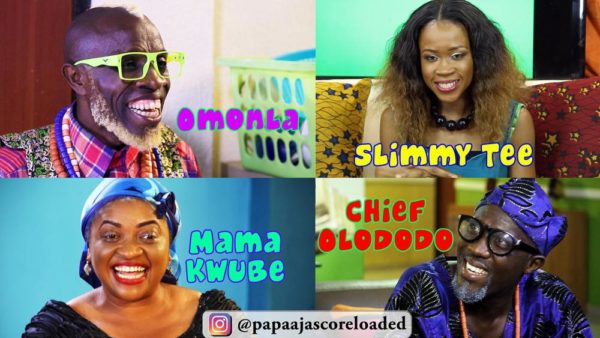 Watch a few hilarious clips in the video below: