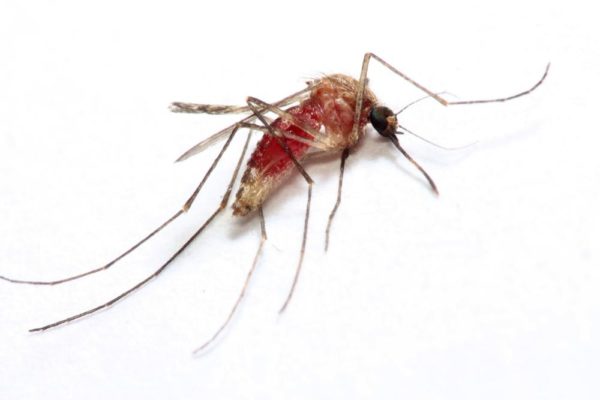 A Professor of Entomology at the University of Ilorin, Adeolu Ande, has decried killing mosquitoes, saying that insects are friends to humans that deserved to be properly managed.

Ande made the statement on Monday in Ilorin in a paper he presented at a public seminar organised by the university.

In his paper with the title “Consider the ways of Ants and be Wise,” the entomologist described insects as the “most successful and influential group’’ of organisms in the biosphere.

He said that humans had a lot to learn from insects in order to be wise.

“Human life is beset with inevitable associations with insects that have over the years influenced human destiny positively and negatively. Negative influences, such as disease transmission, crop losses, food spoilage, economic losses and nuisance value caused by less than 5 per cent of insect species have been exaggerated by man,” he said.

He said that positive influences of insects are unappreciated and downplayed.

He listed some of them to include: pollination of flowers, waste recycling and sustenance of the ecosystem.

The don said that man deliberately misunderstood the role of mosquitoes and frequently described them as causing the diseases they transmit.

“In the actual sense, mosquitoes are equally sick but inadvertently and unwillingly convey pathogens that are the real causal agents of these diseases.

The female mosquito could be described as an example of a true mother who is forced to undertake suicide mission in its bid to provide for its unborn children.

The adult female mosquitoes have exceptional value for child raising hence the level of commitment and risk they take on the mission that entails decision between life and death.

The after effect of this commitment is a well thought out plan that forestalls most of the factors that may stand in the way of raising good children.

I am sure most human females will not take comparable decision in the face of similar attendant risks.

It is however certain that children born after well thought out and risky conditions are better posited for quality living than those produced carelessly,” he said.

Ande said that mosquitoes had proved over the years that they are our friends and allies, adding that if we like them or not, they will exist and continue to source blood from humans.

The professor called for improvement in Zoology curriculum to ensure better focus on organisms that feature prominently around man.

He said that zoologists were expected to be the foster parents of animals in the Zoo, adding that they should be familiar with their needs and their health status.

Blue Ivy’s Got the Moves! See Her Dance Routine in this Cute Video