Exclusive: 5 Things we found out during our InstaLive Chat with Omotola Jalade Ekeinde 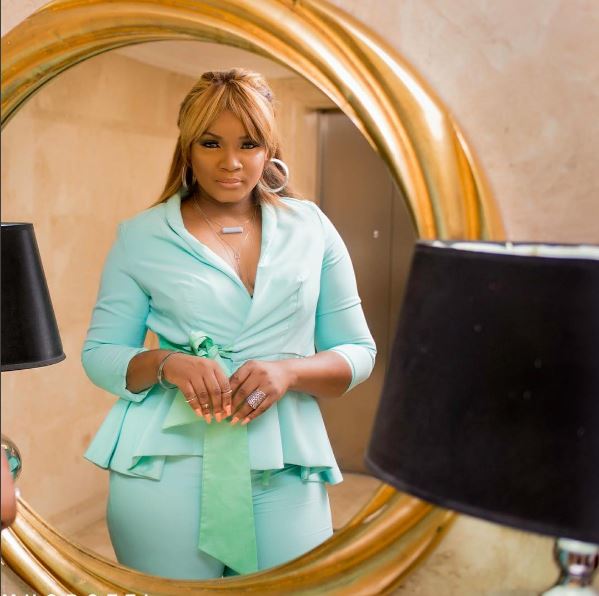 Before we bring you the full interview, we’ve decided to share 5 things we found quite interesting during the chat with the movie star.

If you missed the interview with Omotola, it has been saved to our story on our Instagram (@bellanaijaonline) for the next 24 hours (from 4PM WAT, Thursday, July 6, 2017). Head over and watch!

Also, don’t forget to comment on THIS POST for a chance to win two tickets to attend the premiere of the movie on Friday, 7th of July.