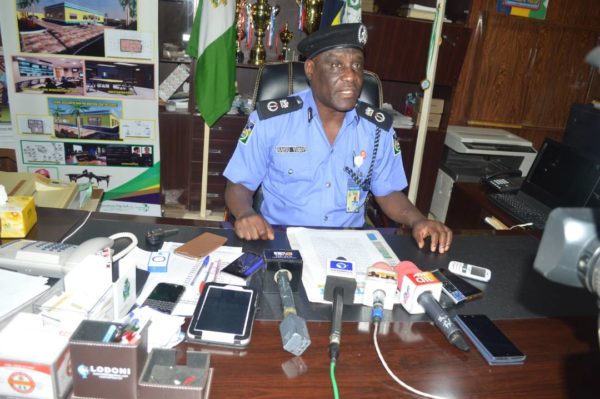 The Police in Kano State have arrested five suspected Boko Haram terrorists in Gayawa village of Ungoggo Local Government Area of the state.

The Commissioner of Police in the state, Rabi’u Yusuf, confirmed the arrest while briefing newsmen in Kano on Sunday.

Yusuf said they were apprehended in the early hours of Sunday during a shoot-out between the police and the suspects who had planned to attack Kano.

According to him, the five suspected members of the Boko Haram sect, comprising two women and three men, were apprehended during the incident. 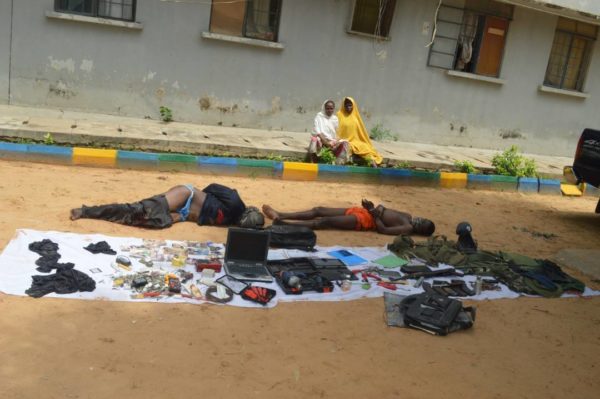 He said the raid was successfully carried out after obtaining a credible intelligence report which led to the arrest of the suspects.

“The hide-out of the suspected terrorists was raided by a combined team of the Police Anti Robbery Squad, the Special Tactical Force and undercover operatives of the Command at Gayawa Village in Ungogo Local Government Area of the state.

“One of the suspected terrorists who was confirmed to be a dismissed Air Force Officer, now at large, threw an Improvised Explosive Device (IED) at the Police, with three of them (suspects) sustaining various degrees of injury.

He called on members of the public to be vigilant and report to the police any suspicious characters for appropriate action. 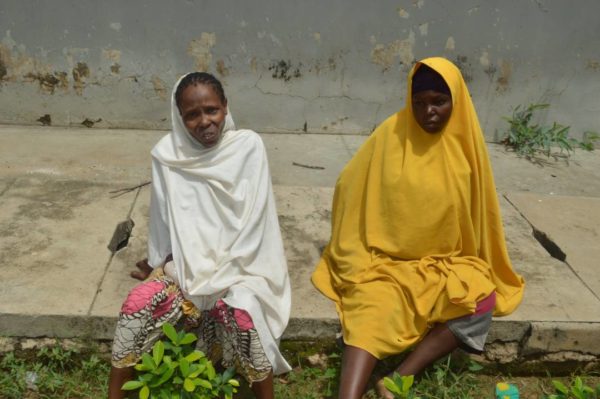 Go Out and Work