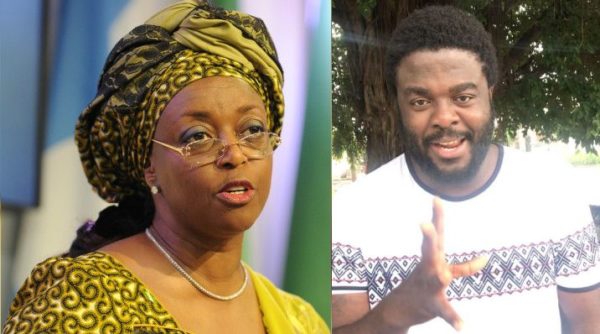 The actor shared a video on Instagram where he cursed the former minister, blaming her “kind” for the reason Nigerians flee the country in search of greener pastures.

A post shared by Aremu Afolayan (@aremumimostwantedlikecrudeoil) on Jul 26, 2017 at 3:13am PDT