I taught Davido how to Dance - Senator Ademola Adeleke | WATCH 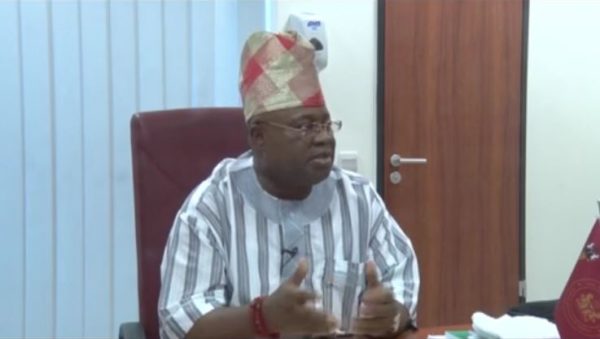 Bamikole Omisore, Special Assistant on New Media to the Senate President Bukola Saraki sat down with the senator representing Osun West Ademola Adeleke to discuss his dance moves, his plans for his constituents, and his nephew Davido.

The Senator talked about his love for dancing, which he says he taught his sons B Red and Sina Rambo, and his nephew Davido.

He also discussed his beginnings in politics, understudying his late brother Isiaka Adeleke way back in 1992 when he was elected as the first civilian Governor of Osun State.

I rejected an offer of an Oil Bloc, Dubai Mansion & Biafra with only the 5 Igbo states – Nnamdi Kanu