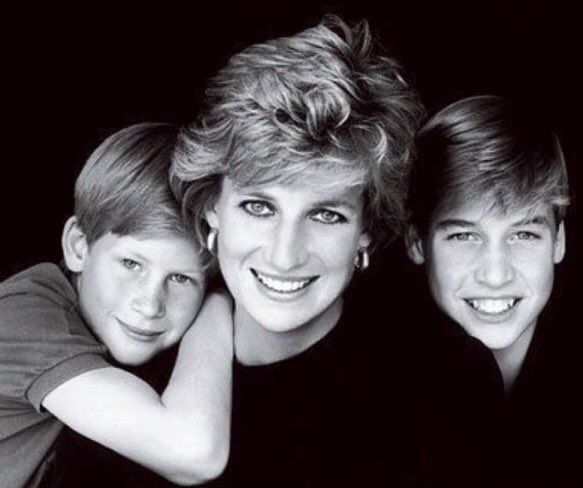 She was married to the heir apparent to the throne Prince Charles, but they got a divorce on August 28, 1996.

The documentary, titled “Diana, Our Mother: Her Life and Legacy” focused on her charity work and how she raised her children.

The Duke on the 20th anniversary year: "It feels like a good time to remember all the good things about her." pic.twitter.com/Nu338JbBLY

Watch TRH share some of their favourite memories of their late mother.

Prince Harry: "She was one of the naughtiest parents!" pic.twitter.com/zKIcZbe4rf

The Princess was loved for her benevolence, championing the HIV/AIDS cause even when it was considered a “gay disease.”

Sir Elton John, who is also a gay activist and was a friend of the princess, featured in the documentary.

He sat with Prince Harry to discuss the princess, telling him about how important his mother’s work was at the time.

“It was considered to be a gay disease,” Elton John told Harry. “And for someone who was in the royal family, and who was a woman, and who was straight, and to have someone care from the other side was an incredible gift.”

Prince Harry and @eltonofficial talk about the impact of the late Princess of Wales' work reducing the stigma surrounding HIV/AIDS. pic.twitter.com/ZrBwfPfQy2

Asked how he keeps the memory of Princess Diana alive in his children Prince George and Princess Charlotte, Prince William said he talks about her constantly, letting his children know there was someone like that, who she was, what she did.

Watch The Duke talk about Granny Diana and about keeping the memory of the late Princess alive for Prince George and Princess Charlotte. pic.twitter.com/crmKG9Y7Ua

See the posts and more photos below: 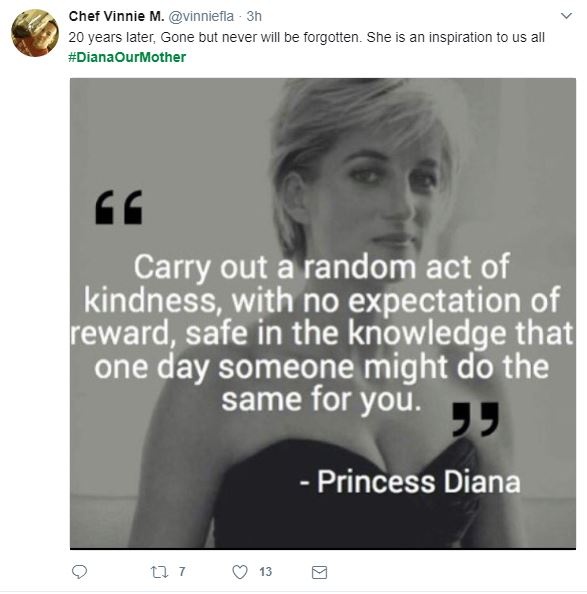 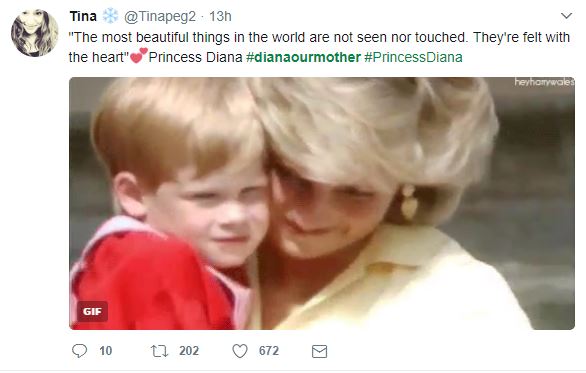 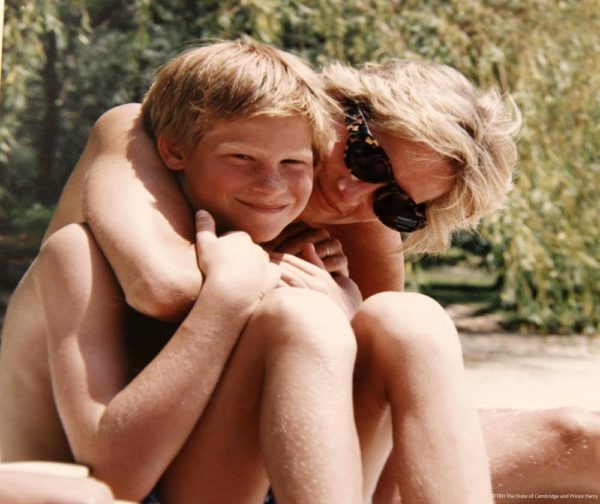