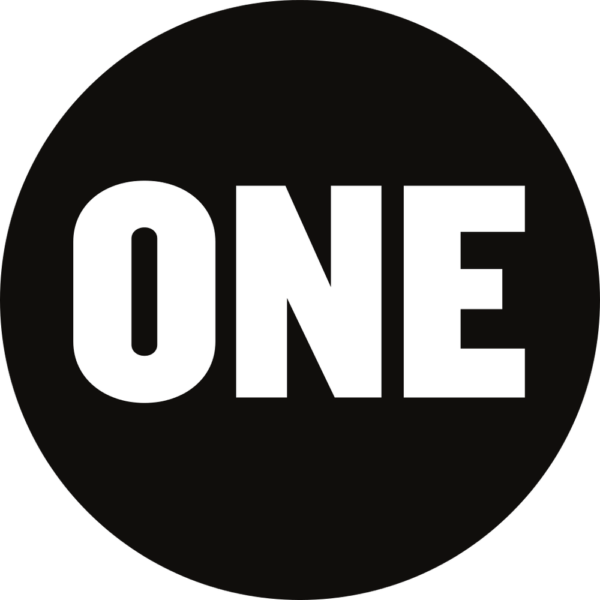 ONE Campaign, a global nonprofit with office in Abuja has taken a swipe at the continued low priority the health sector is receiving in Nigeria’s annual budget, declaring that the nation’s contribution to the Ministry of Health remains at the same level of 4.1% despite the marginal increase in budget allocation from N257 to N308 billion between 2016 and 2017.

The statutory transfer of N49bn towards the Basic Healthcare Provisional Fund as provided for in the National Health Act was not honoured in the 2017 budget. This basic healthcare provision is the one that matters for Nigeria’s poorest and would increase revenue to improve and revitalize the primary health care system.

In a statement released in Abuja, the ONE Campaign’s Country Director, Serah Makka-Ugbabe said:

While ONE commends the Federal Government for increasing the health budget allocation from N257 billion to N308 billion between 2016 and 2017, the people of Nigeria still have reason to feel let down. The current allocation is grossly insufficient to address Nigeria’s fragile health system.

According to UNICEF, Nigeria has the fourth highest maternal mortality ratio in the world – behind Sierra Leone, Central African Republic and Chad, as a result, more mothers die in Nigeria of largely preventable deaths than anywhere else in the world.Nigeria claims to be an economic lion, but she is failing the health of her pride.

According to ONE Campaign, Nigeria will continue to lose millions of lives to basic illnesses like malaria, diarrhoea and Lassa fever with inadequate funding of its health care system, especially primary health care in rural areas.

If Nigeria is to find her rightful place as Africa’s leading economy and indeed become a global player, the federal government must ensure that the right investments are made towards its people’s health. A healthy nation makes a wealthy nation. We recognise the federal government’s efforts in increasing the health budget, but we cannot ignore their failure of missing the mark for investments which would save millions of Nigerians lives, especially the poorest of our country.

The primary health care system which provides “last mile” health services to people in the rural communities is critical to the strength of Nigeria’s health system. In preparation for the 2018 budget cycle, we continue to look to the federal government to invest more in health while putting in place measures for transparent expenditure for the 2017 health budget.

By doing so, the federal government will be closer to keeping its promise it made to all Nigerians of investing 15% of its budget on health. We urge the government not to “fall our hands” again as they must do better to put our nation’s health first.

ONE Campaign had joined forces with some of Africa’s most talented artistes to create a new anthem that celebrates the power of girls and women everywhere.