Roles reversed! Check out photos of Omoni Oboli & Ramsey Nouah for "My Wife & I"

Nollywood stars Ramsey Nouah and Omoni Oboli star in a new film titled My Wife & I.

The family comedy is about a couple’s struggle to restore sanity to their matrimonial home and features Rachael Oniga, Ngozi Nwosu, Jemima Osunde and Sambasa Nzeribe.

The movie was directed by Bunmi Ajakaiye and written by Chinaza Onuzo. 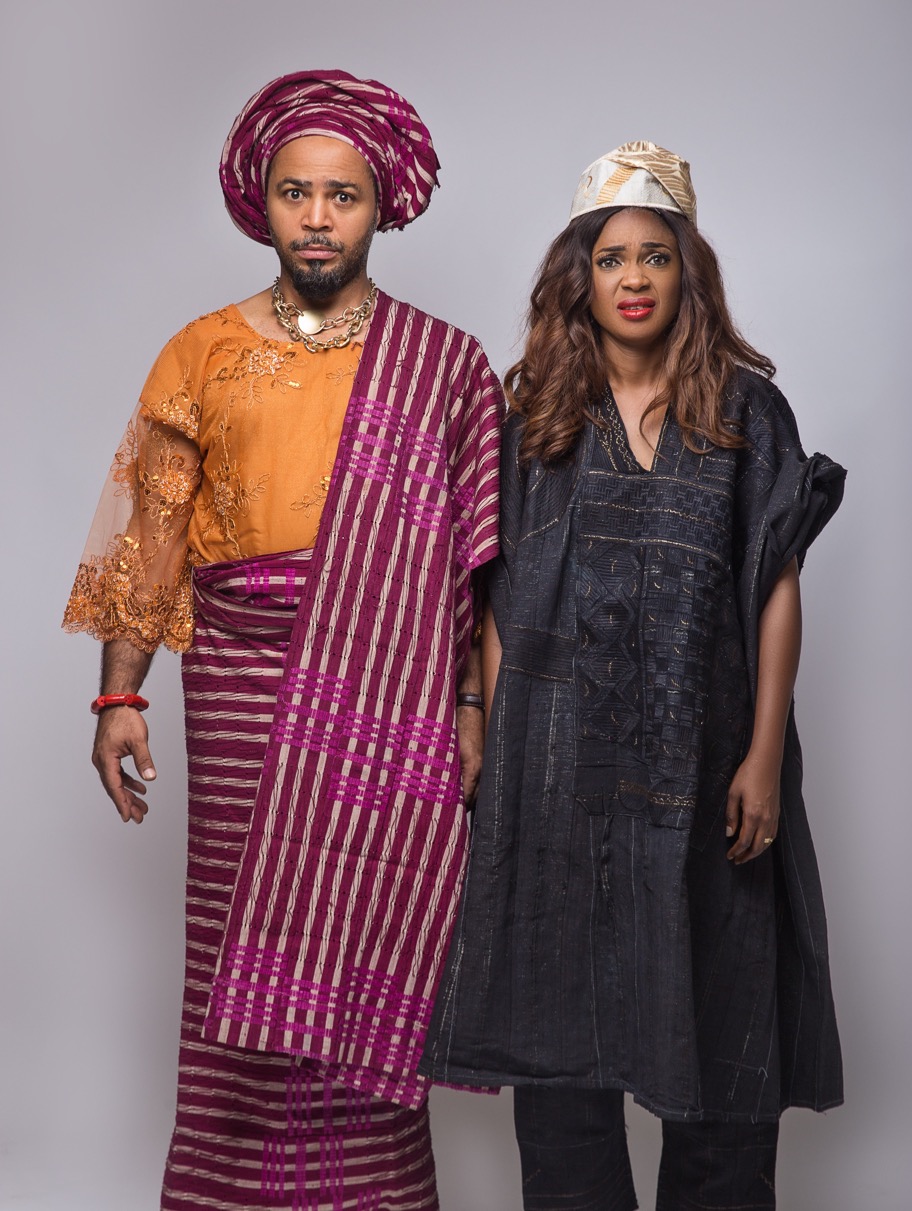 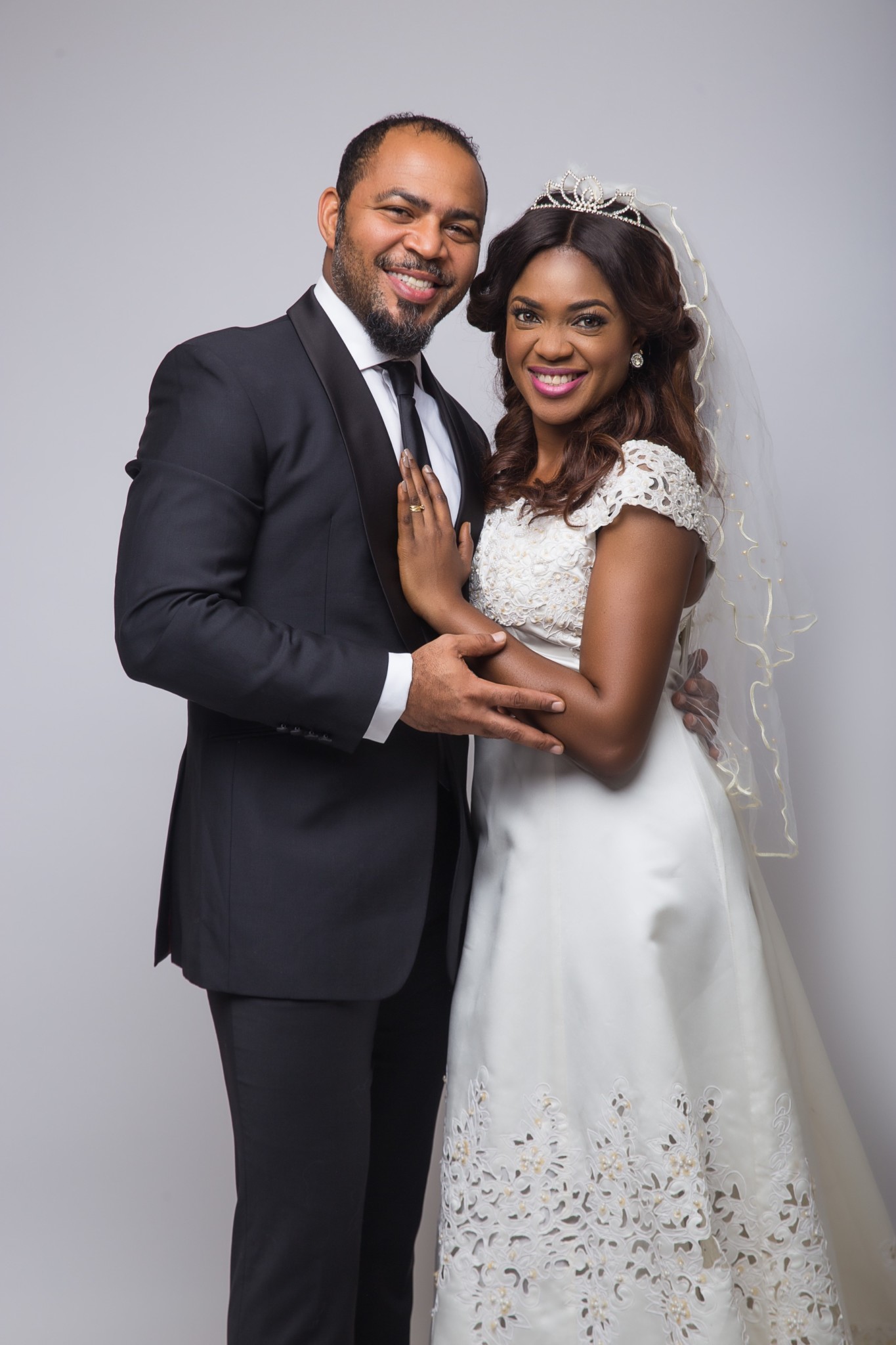 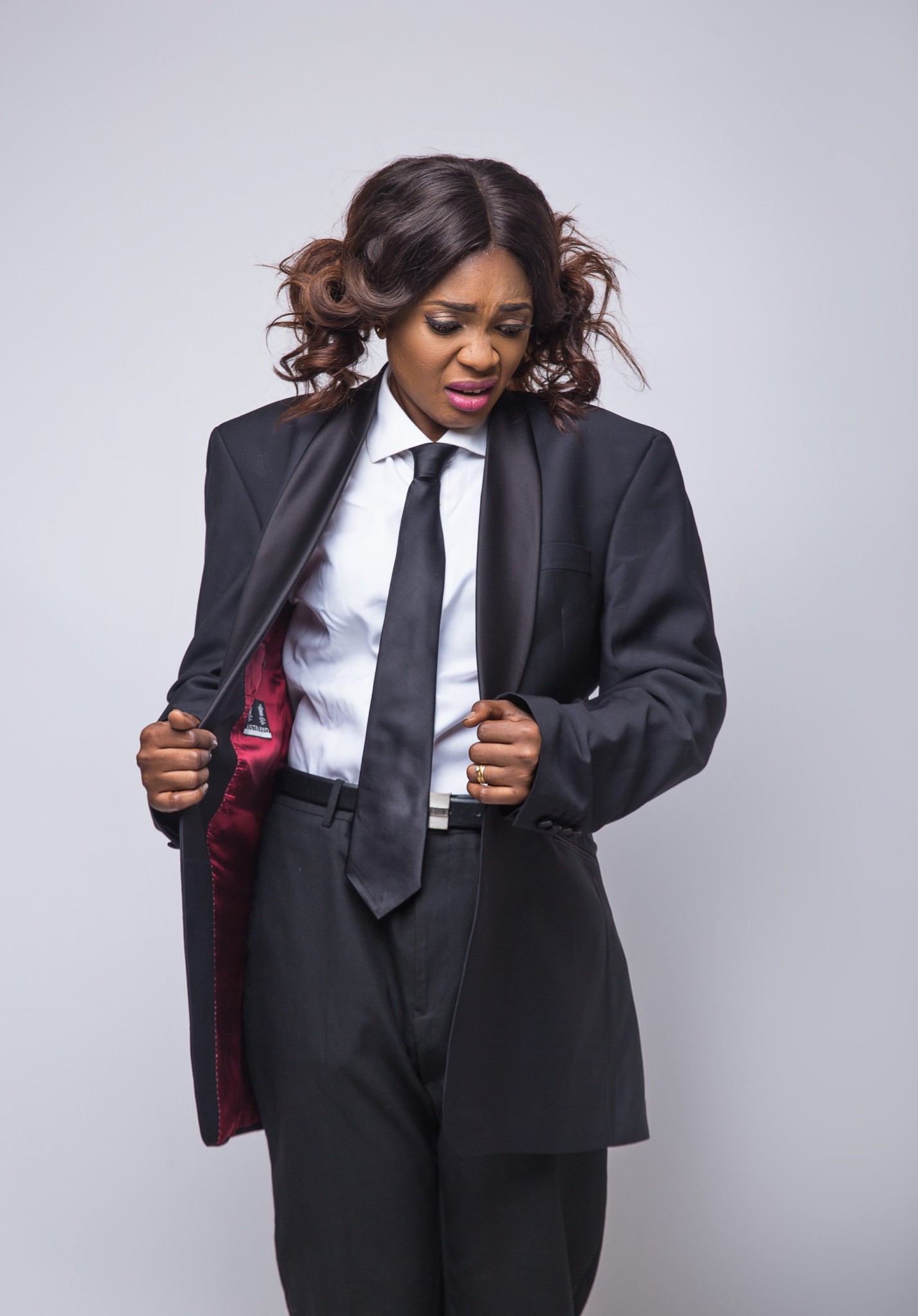 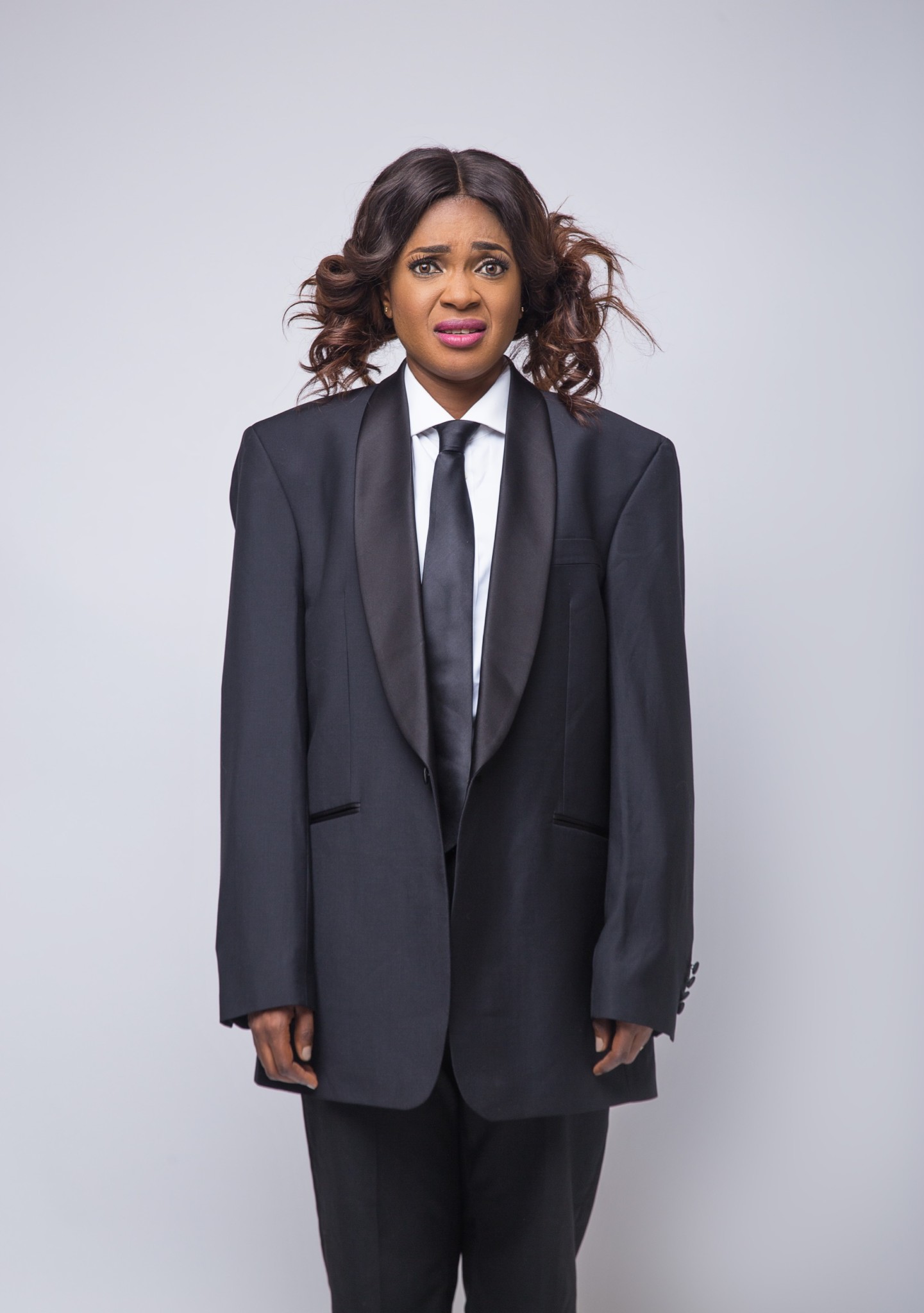 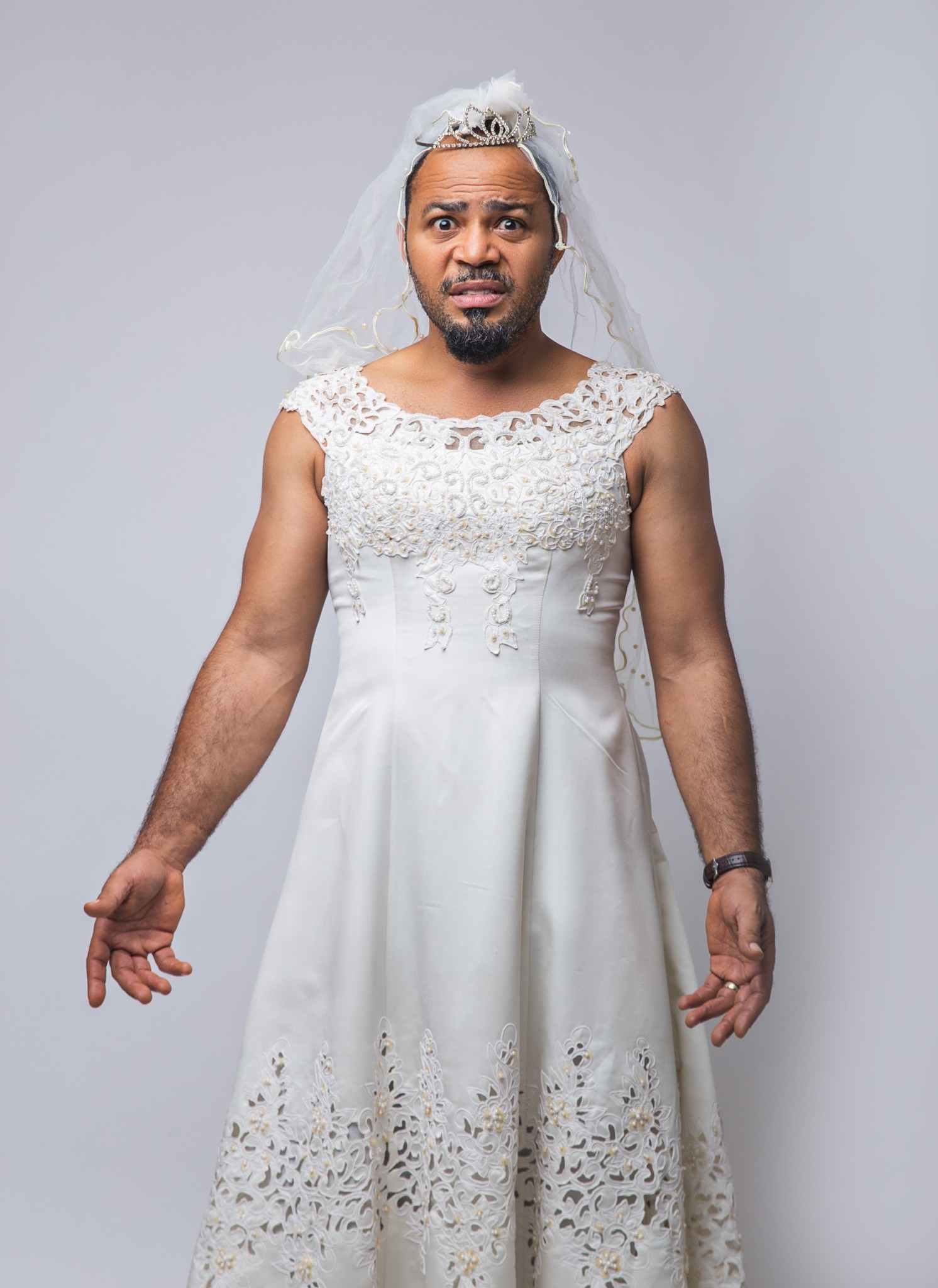 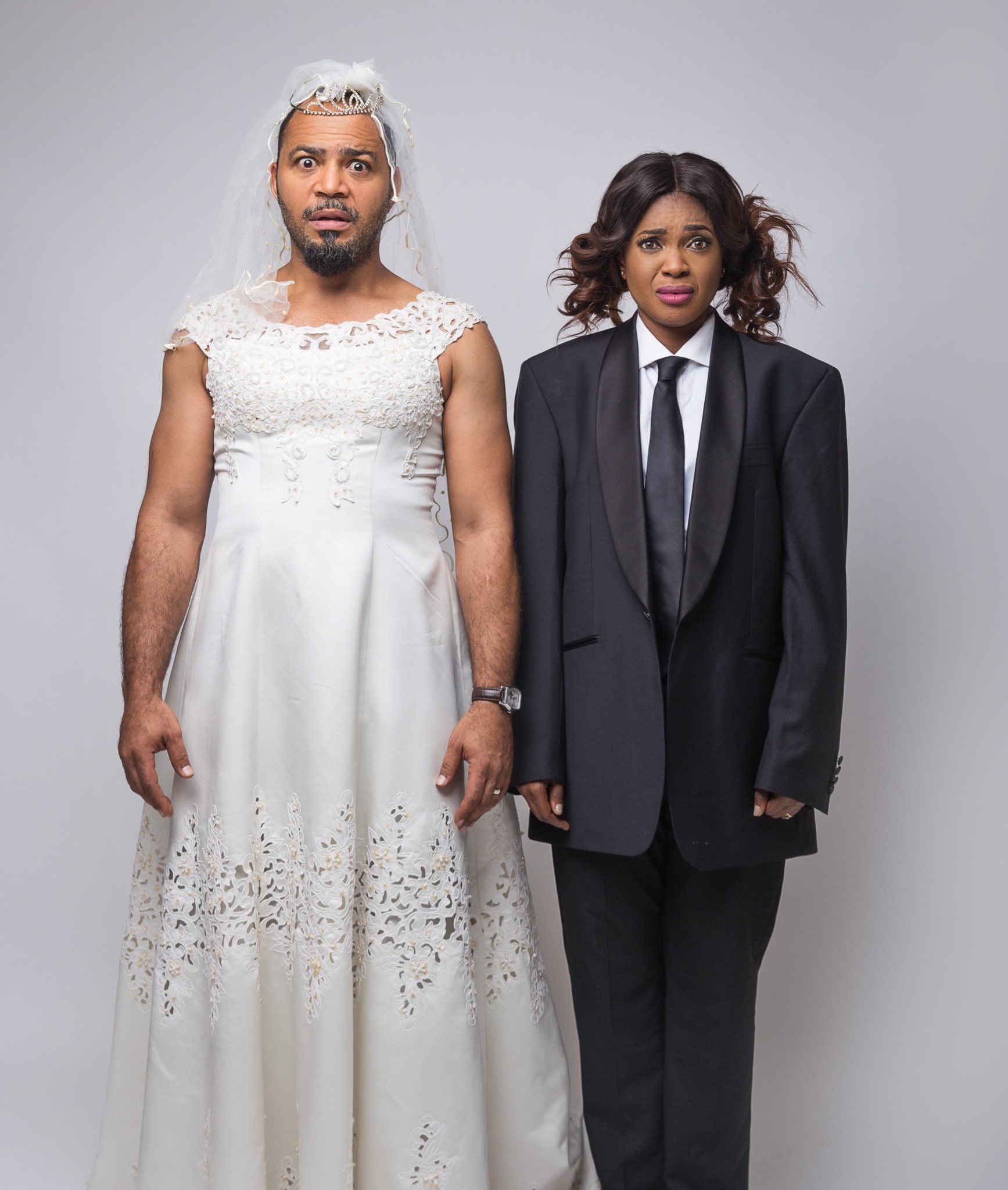