The singer, who just dropped an EP “Songs About U“ shared the news on his Snapchat on Monday.

The New York Film Academy offers degrees and workshops in filmmaking, scriptwriting, cinematography, and others.

Banky had graduated from the academy in 2014, after which he rekeased his film “A Music Film Experience“.

Dr. Sid too graduated from the New York Film Academy in 2015. 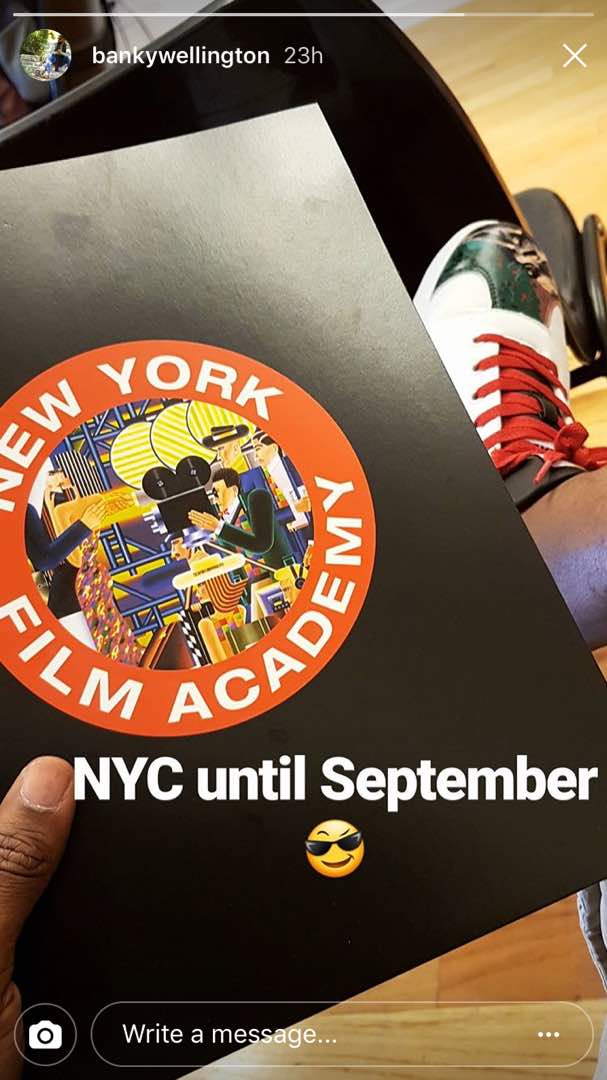