"If they say I raped, that’s a different matter"- Senator Bukar Ibrahim on viral video 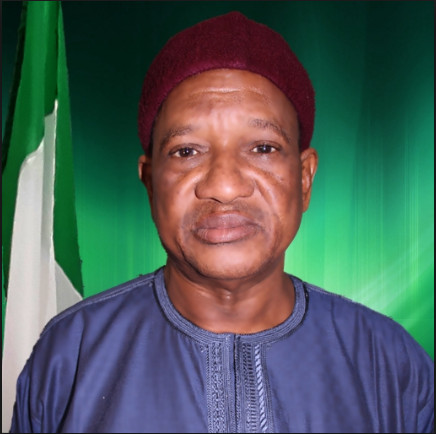 Former Yobe governor and serving senator (Yobe East) Bukar Ibrahim has reacted to a viral video of him in an alleged sexual affair with two ladies.

He responded in an exclusive interview with Premium Times.

The short video showed him wearing his clothes, and two unknown ladies in the room.

He says it’s his private life and he hasn’t committed any crime since no one accused him of rape.

However, the lady who sent in the video said she did so after a female high school student allegedly went missing after having an affair with him.

He mentioned that he knew one of the ladies was filming, but he was told it was for fun and also to illuminate the room.

He concluded that he will investigate the matter, as he is sure it is a case of blackmail.

This is a personal, private matter. What does my having been with a girl have to do with the public?

You know the normal thing: people ask for unreasonable things, and if you deny them, they try to blackmail you if they have a way.

If they say I raped, that’s a different matter altogether. Is it because I am a public official then I am not supposed to be entitled to private life?

They just mentioned it to me as a joke and I took it as nothing really serious. This is something that happened between two adults.

I have commenced investigations to find out why it is circulating, but from all indications, it is a blackmail.

Check out the Official Poster for Kunle Afolayan’s “The Tribunal”

Watch this Hilarious reply to Donald Trump’s Video on CNN