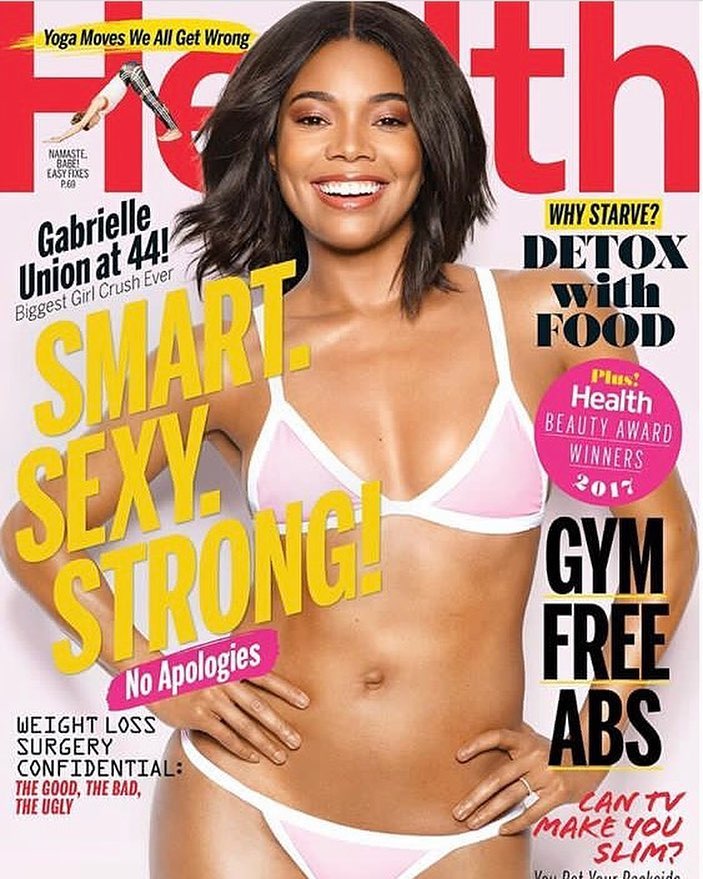 American star actress Gabrielle Union Wade is the cover of the September issue of Health Magazine. The wife to NBA star Dwayne Wade, Gabrielle spoke to Health’s Alison Prato on her role on TV show “Being Mary Jane” as well as how she balances her family need with career, dealing with haters on social media as well as the workout regime she employs to keep fit.

On her character on “Being Mary Jane“:

What I love is we don’t insist she’s likable. She’s the friend who doesn’t always get it right, but she’s real. Like all of us, she hasn’t figured out how to have it all.

On work and family, having it all:

A mother, to have it all, has to somehow also provide a check, also be superfreak Kama Sutra down to the ground, be a size double zero, be super present in the PTA but still putting in extra hours at work. It is impossible. There are literally not enough hours. To me, having it all is not having it all and it being OK. We put guilt on ourselves because people are judging us. I have figured out how to say no and create comfortable spaces where I have real joy in my work, in my home, in my marriage, with the kids.

On her reaction to social media haters:

If it kinda strikes a nerve, I need to know who said it. I deep dive into their social media. No one who’s ever said anything super negative to me has an amazing life. Once I realized that, it’s different than, like, J.Lo saying, “Her squat form wasn’t right.” Because she would know. But you, in your mom’s basement, really?

On her typical workout routine:

I work with a trainer for the most part. I do know how to train myself, but I’ve realized that if someone’s not waiting for me, I do not feel obligated to get up.

On her philosophy on living well: 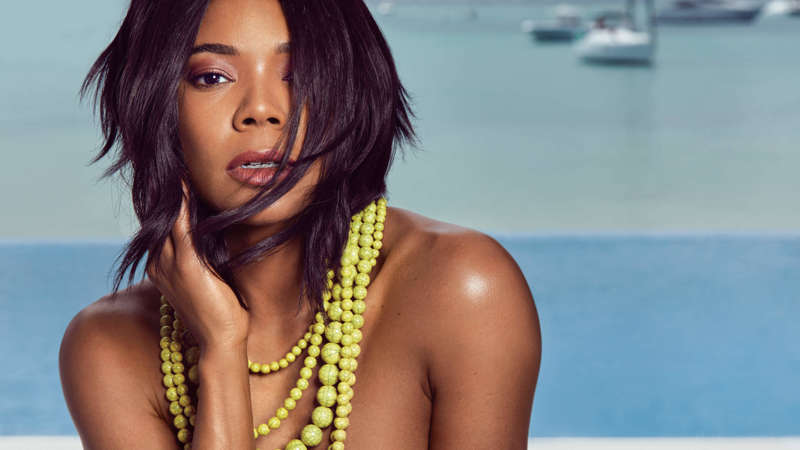 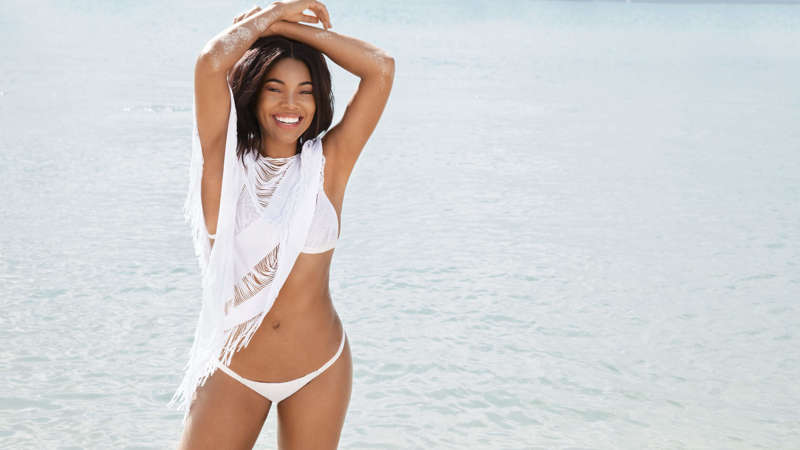 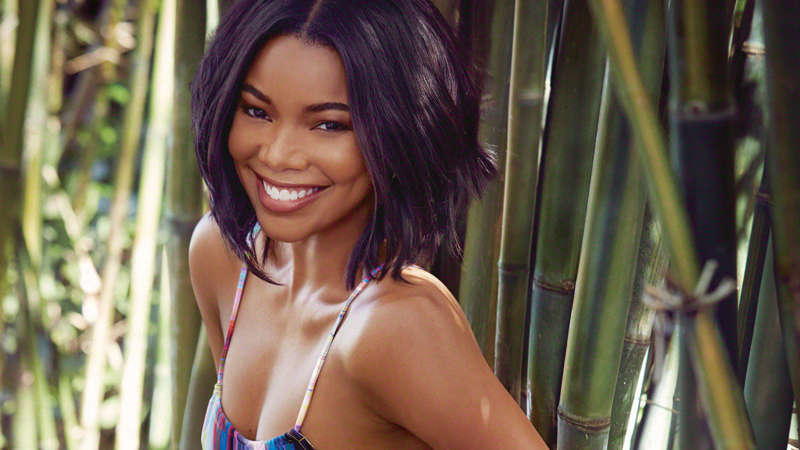 Watch B.T.S of her feature: