A symbolic Tale: The hidden messages in JAY-Z's "Moonlight" Video 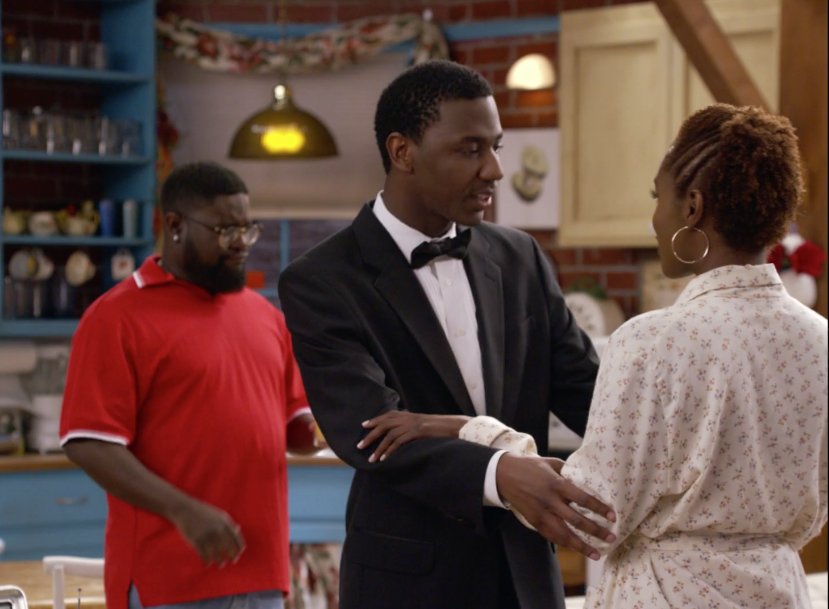 Every Friday since the release of his “4:44” album, JAY-Z has released a music video off the album. On Friday, he dropped the video for the track “Moonlight” which was a black remake of the classic TV sitcom “F.R.I.E.N.D.S”.

However the video is more than a remake and contains hidden messages which at the same time are not so hidden. The video is a remake of the Season 3 episode “The One Where No One is Ready”.

Here are a few messages embedded in the video:

In the video, Black persons are being made to do things the way white people do and they’re not really rolling with the flow. The acting is intentionally sub-par at best. This is highlighted when Hannibal Buress makes an appearance as himself during the show and criticizes the production. At a stage, Jerrod (Ross) is disillusioned and wanders off led by Issa Rae.

The theme of despair:

This particular bit is about winning in a white-dominated society but never really winning. This has not only to do with the video but can also be found in the lyrics of the song. The chorus starts off with:

We stuck in La La Land
Even when we win, we gon’ lose

This is epitomized at the end of the video as Carmichael stares at the moon while the audio of “La La Land” mistakenly being announced as winner of Best Picture at the Oscars instead of “Moonlight”.

WATCH: Highlights from Episode 8 of The Voice Nigeria (The Battle Rounds)