It will soon be Illegal to Text while Walking in Honolulu 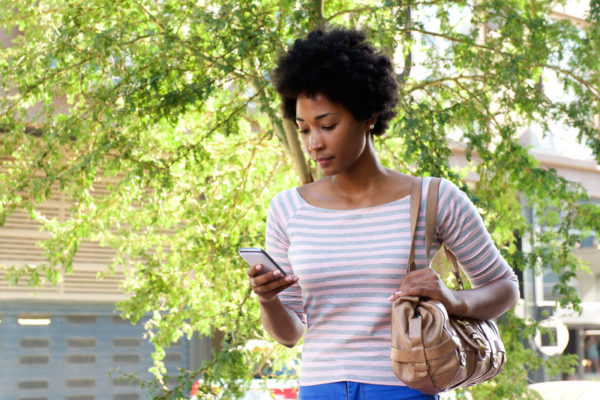 Pedestrians in Honolulu will soon have to start putting their phones away as the state has signed a ban into law that will make texting while walking illegal.

The ban, which will begin to take effect in October, says anyone crossing “a street or highway while viewing a mobile electronic device” will pay a fine that could rise as high as $99.

While residents have kicked against the law, officials believe it is necessary so people don’t become “statistics.”

The city’s mayor Kirk Cardwell said: “Sometimes I wish there were laws that we did not have to pass, that perhaps common sense would prevail. But sometimes we lack common sense.”