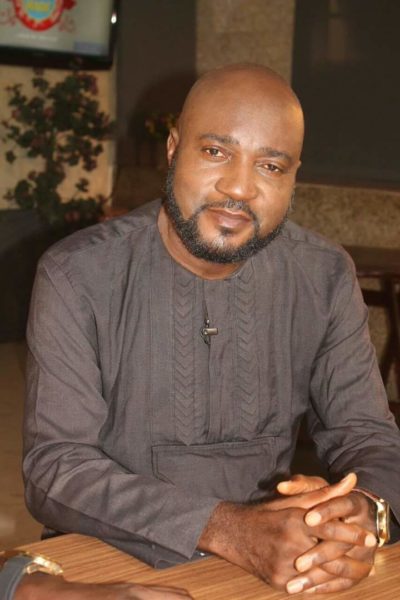 According to Daily Post, the Nollywood actor who has been battling diabetes and acute diabetic foot ulcers for many years now passed on this afternoon.

Obi became famous for his lead role in Battle of Musanga.

Following his illness, he stayed out of the scenes and his fans began raising funds to help fund his medical treatment.

Some months ago, he gave a vote of thanks to all those who responded to the call for help and stated plans were being made to fly him out to the United States for the final stage of his treatment.

May his soul rest in peace.

#TheVoiceNigeria: The Live Shows! Watch all the Highlights of Episode 11