Ever Blazing: The Weeknd Shines on the Cover of Harper's Bazaar September Issue 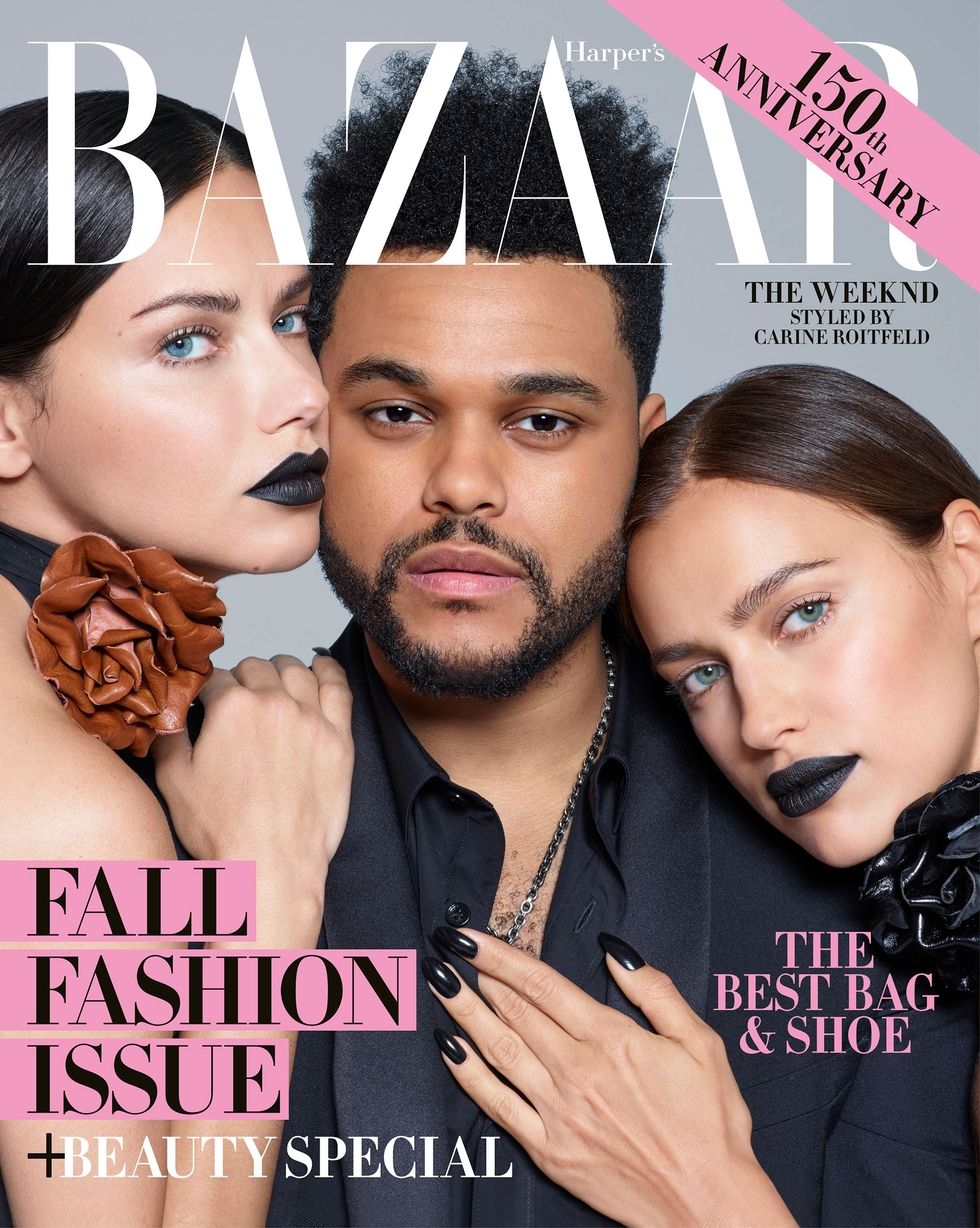 The magazine’s cover story this month features some other fashion and musical talents including renowned singer Courtney Love for their #BAZAARIcons edition.

According to the magazine, the pop superstar is quite press shy and only agreed to an interview via email. We have all come to know and love him through his lyrics and Instagram pictures but he talks about the disparity between his lyrical and real-life personas:

I’m not in a rush to let people know everything about me. Mystery is always great.

On preserving his mystique as an A-lister he said:

Luckily, the only thing the world demands of me is music. I don’t have to give them anything else for the rest of my life.

On if he would ever tinker with his public persona for his next album, the 27-year-old said

Kind of like pulling a Ziggy Stardust. Maybe I’ll retire from being the Weeknd,” he says before backtracking. “Or maybe I’ll just give him a break. 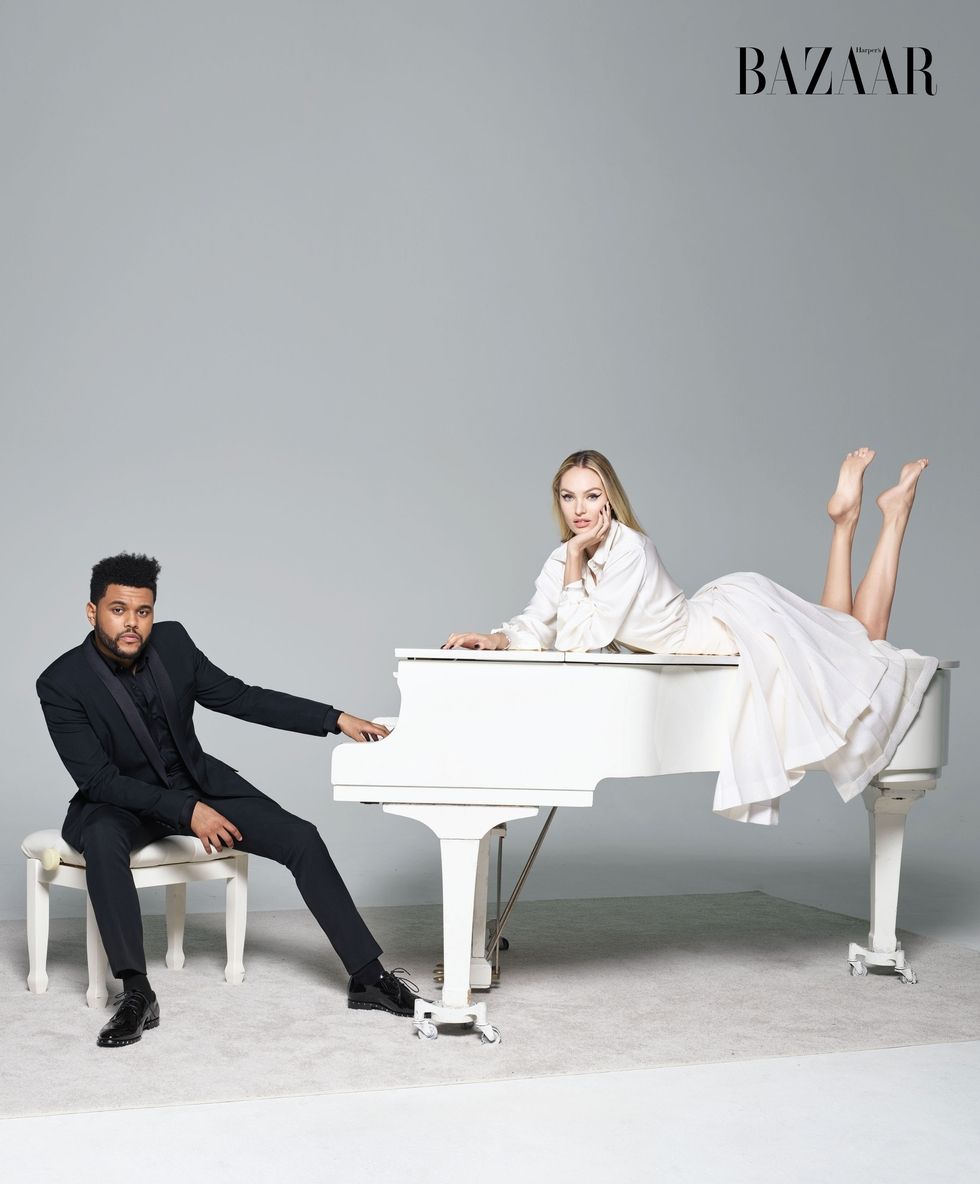 Read more from the interview on www.harpersbazaar.com