Akon gave me a Fake Watch for my Birthday - French Montana 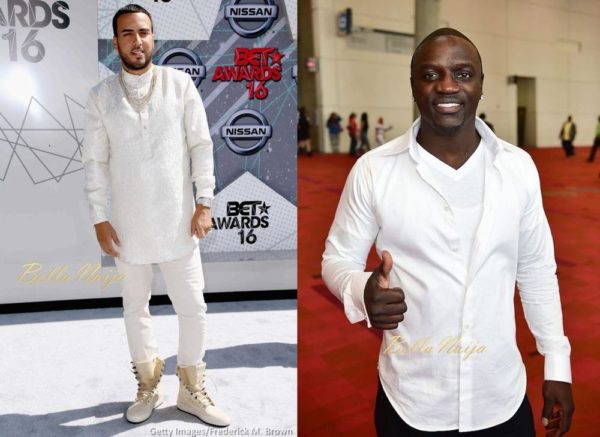 French Montana has in an interview with Hot97 revealed that Akon gifted him a fake wristwatch for his birthday.

“Shout out to Akon,” he said. “He gave me a fake watch for my birthday.”

Akon had come to see him at his birthday, he said, and asked that he close his eyes to receive his present.

“He was like ‘Close your eyes I got a present for you’ and put a fake watch on my wrist.”

In Akon’s defense, he did not know the wristwatch was fake.

When French Montana confronted him he said he had no idea, as the watch was sold to him as an original.