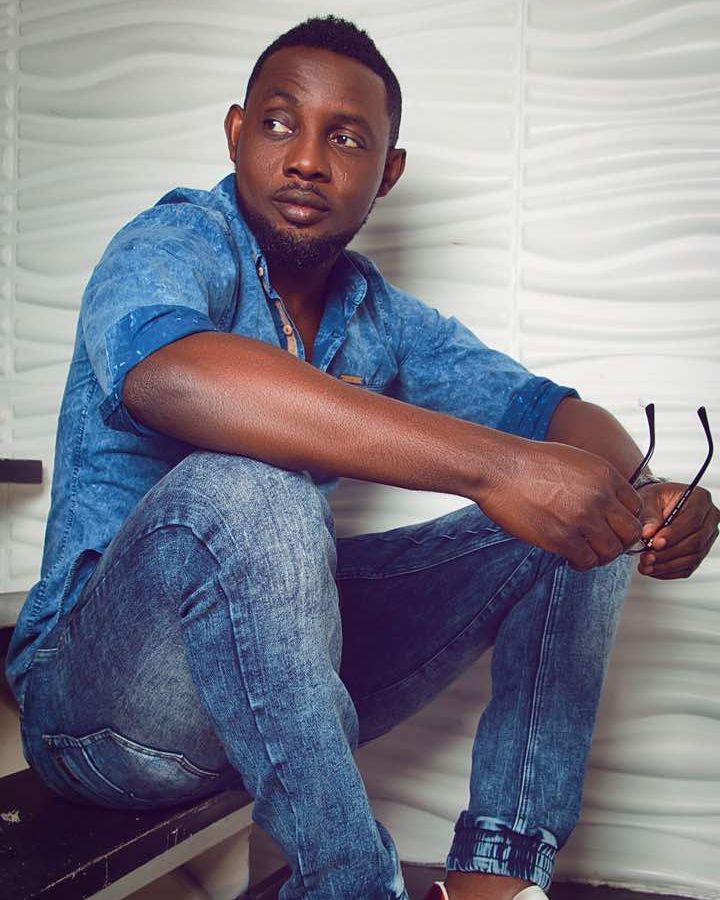 The podcast was recorded as a result of AOT2’s article where he referred to M.I’s third studio album “Chairman” as having a short shelf-life.

Commenting via his Instagram page, AY admonishes artists to not allow themselves be weighed down by criticism. He wrote:

Most of us do know that the final proof of greatness lies in being able to endure criticism without resentment. On the other hand they are a lot of people out there in search of an opportunity to vent their opinions in the form of unconstructive criticism.
There can be all sorts of reasons for this:
– Maybe they disagree with the choices and decisions you have made in your life or work.
– Maybe they don’t like your work.
– Maybe they don’t like you.
– Maybe they have listened to untrue stories about you and have appointed themselves judge and jury on the matter.
– Maybe they have made assumptions about you and have chosen to attack you as if those assumptions are true.

Unconstructive criticism has no value other than the value you give to it. So choose wisely who you listen to and what value you give to what they say. Always maintain your own dignity, integrity and personal standard. My movies have been written off by some critics, yet they made most people happy. They gave me personal fulfilment from awards, to money, and moved on to the point of making the Guinness world records.

Criticism, like rain, should be gentle enough to nourish a man’s growth without destroying his roots. People will always have opinions about your work, but dont allow yourself to get sucked down to their negative standards of communication.