The ban from Kannywood wasn't something good, but has opened a lot of doors for me - Rahama Sadau 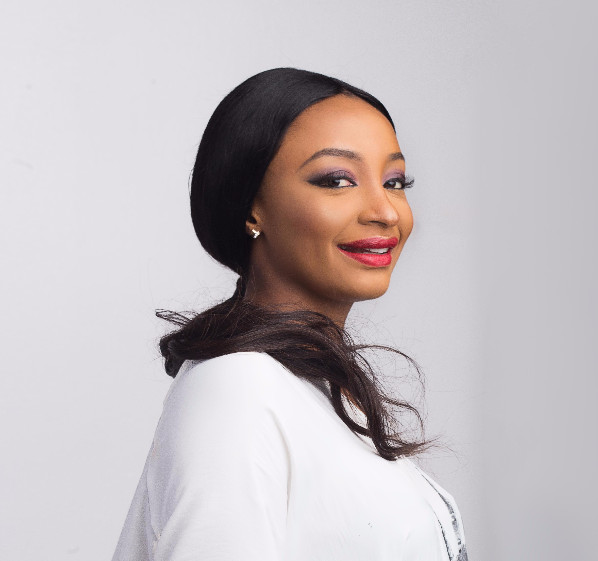 Actress Rahama Sadau talked to Guardian Life about her transition to Kannywood (Northern Nigeria film industry) from Nollywood after the former banned her for hugging a Jos-based pop star Classiq in a music video.

She said she takes inspiration from Priyanka Chopra, who also transition from Bollywood to Hollywood. “They don’t like her doing it but still they are proud of her,” she says.

“We have similar problems and are facing similar situations because at some point, they have to accept you and appreciate what you’re doing,” she adds.

When asked about where she wants to be in 5 years, she said “I could see myself being like Angelina Jolie“.

Sadau is currently working with Ramsey Nouah on an AY film The Accidental Spy, and has just finished working on a script called A Girl with No Words, a Yoruba movie where the character can neither hear nor speak. 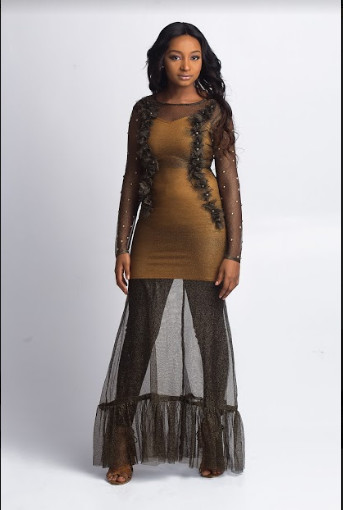 See excerpts of her interview:

If you weren’t an actress what would you be?
I would be a model, still in the industry

You’re quite young, 23? When you started acting really early how did your parents and your community first take it? Were they supportive?
No, especially my mum, because they thought the industry is not a good place for a young girl like me. But she has still been supportive. No matter how they try to keep us away from our dreams she still tries to support us because she is afraid of us falling into the wrong hands but at some point she was like no and I pushed for it.

Tell us about your Kannywood experience
I started acting in the year 2013. So far it has been great and it was my starting point. I am really grateful for it, I am thankful for what it has made me become today. I have lived in Kaduna all my life. Whenever I travel to any other state it’s for work.

You were banned from Kannywood, how did it affect your career at the time?
Well, it’s a stepping stone, I am grateful because it has opened a lot of doors because a lot of people didn’t know me until the ban happened. It’s not something good but I think it was just meant to be.

Do you feel that you did something wrong or deserved to be banned?
No, I can’t just touch someone and then they say I did something wrong. I think your religion and faith is between you and God. I grew up as a northern lady, I know my limitations and I know what I can do as a northerner and a Muslim. What I did should be at the liberty of the artist who shouldn’t be banned.

Did you ever find yourself turning down a script because of certain things you couldn’t do?
Yes I have my limitations like I said, there are certain things I wouldn’t do because of where I come from and the religion I stand for. If I show that I am ignorant of things, I have family and I know what the people in the north are capable of, that’s why I am being careful.

How has your transition to Nollwood been so far?
Before the ban I had featured in many Nollywood films like The Light Will Come, and Sons of the Caliphate. There hasn’t been much difference working in Nollywood. Perhaps the people are different, and the environment, similar stories and cultures.

Can you describe a script which you had to turn down?
I was asked to play a lesbian and I just felt a side of Rahama that couldn’t do it.

Describe your most memorable role
I played a Christian nun in a convent in a film called Tattoo. Wow, it was a totally different side to Rahama, quite different from what people are used to seeing. The covered, conservative Rahama is now a Christian; I mean I loved the role. I went to Corinthians International school, so all in all it wasn’t too different. I just step into the character and be that role, for me it is not something difficult as long as I understand what the script needs.

What are some core values you won’t compromise?
Growing up in the North has been a bit difficult when you are trying to be another person in another zone and another territory. I don’t feel comfortable when I dress in short clothes but I am cool with other things like opening my hair up.

How’s your schedule, do you get to do stuff that young women your age do like go on dates?
Yes, I am very busy but if I have time to sleep, then I’ll definitely create time for a date. I am a very boring person, I always stick to my laptop, watching movies but whenever my friends call me out on a date, we just go somewhere, it could be anywhere, have fun and come back.